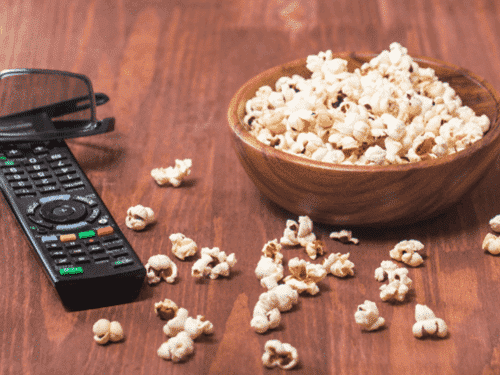 Happy Valentine’s Day week! It’s been a whirlwind 2017 so far — the U.S. has a new president, the Patriots became record-crushing Super Bowl champs, and Adele and Beyonce continue to reign the Grammys. How goes the world of digital marketing? Here’s your weekly round-up of Criteo in the news for the week of Feb. 13, 2017:

Cupid says strike early
● Our own Jaysen Gillespie, VP and Head of Data Science and Analytics, advised retailers to “Be a smart marketing Cupid in February to maximize sales”, published in Internet Retailer. Backed by data insights from Criteo business intelligence, he writes that “…it’s not enough just to shoot a few arrows and hope for the best. Marketers need to rely on smarts as well in order to take advantage of the Valentine’s Day bonanza. A smart marketing cupid shoots early and often, working from multiple directions – and most definitely strikes through the airwaves (because mobile is so key these days).” Check out our full Valentine’s Day infographic here.

Mobile is hotter than ever
● Speaking of mobile, in “The race to the $22B mobile ads market”, Luxury Daily cites one of our 2016 mobile commerce reports, writing that “As Criteo noted in its first-half 2016 mobile commerce report: In-app conversion rates are three times higher than that of the mobile browser, and AOV in app was $127 compared with $91 in mobile browser.”

Super Bowl watchers love to get their grub on
● Mobile Commerce Daily’s recent post emphasizes that “Mobile searches often lead to in-store purchases”, citing a recent Criteo study showing that more items were purchased online during this Super Bowl than ever before. Furthermore, most of those items — largely groceries and food — came from mobile, “…showcasing the channel’s unique immediacy that gets consumers to order more spontaneously than they would on a desktop.” John Roswech, executive vice president of Criteo brand solutions at Criteo, goes on to say that “The US is in the midst of a major shift towards eGrocery, and mobile has a huge role to play.”

● Chain Store Age cited Criteo’s “Super Bowl 2017 Ecommerce Trends” report. In “Report: Super Bowl pays off for online grocers” the publication quotes our study’s finding that “E-grocery took off in the United States in 2016, and it shows great signs of growth already in 2017, with sites like FreshDirect, Peapod and Instacart among those in the Criteo Sponsored Products retail network.”