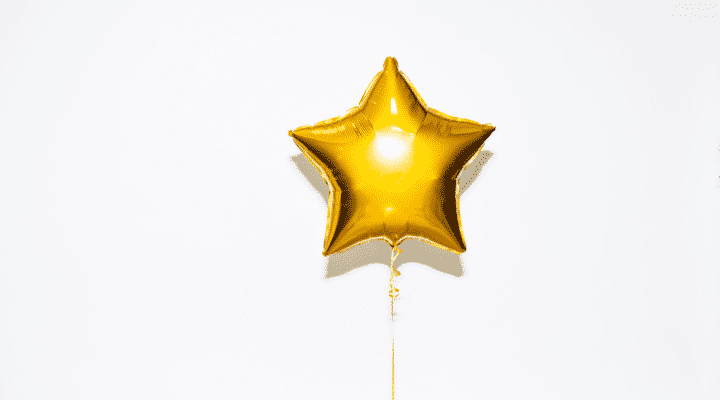 The Academy Awards may be on Sunday, but the stars already started coming out this week. On Wednesday, Criteo released its Q4 earnings report, an announcement that dazzled some of adtech’s leading media outlets. Check out the highlights below.

Michelle's work has been featured in Entrepreneur, Business Insider, The Motley Fool, The Huffington Post, AdWeek, MediaPost, eMarketer, Luxury Daily, Domino, DuJour, and more. She's lived on three continents and is proud to be a New Yorker at heart.