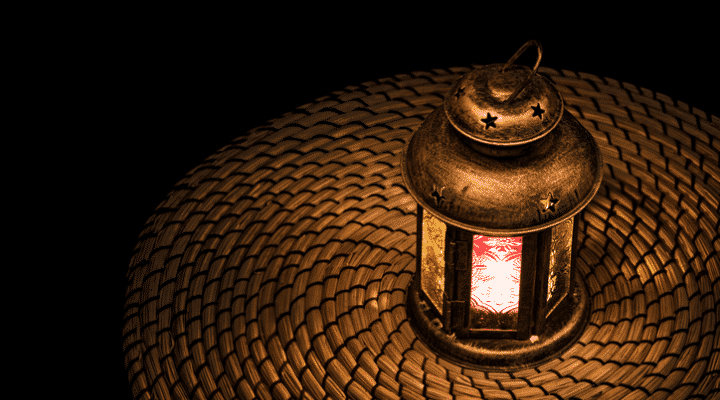 Every year, retail sales soar in several regions that observe the holy month of Ramadan, including Southeast Asia, Turkey, and the Middle East. In 2017, Ramadan will start around May 26th, followed by Eid al-Fitr from June 25th – 27th — nearly two weeks earlier than in 2016. For retailers, that presents a great opportunity to take note of seasonal shopping trends.

Here are the Ramadan retail spikes we saw last year*:

And while they may occur at slightly different times across regions, sales peak early — before or just after Ramadan begins:

One of the hallmarks of Ramadan is dawn-to-dusk fasting, which ends once the sun goes down. That means that throughout the 30-day period, daytime quiet gives way to nighttime buzz when people are able to eat and drink, giving retailers more opportunities for incremental sales increases at night:

For more Ramadan insights and tips, check out this eBook or reach out to us at info@criteo.com.