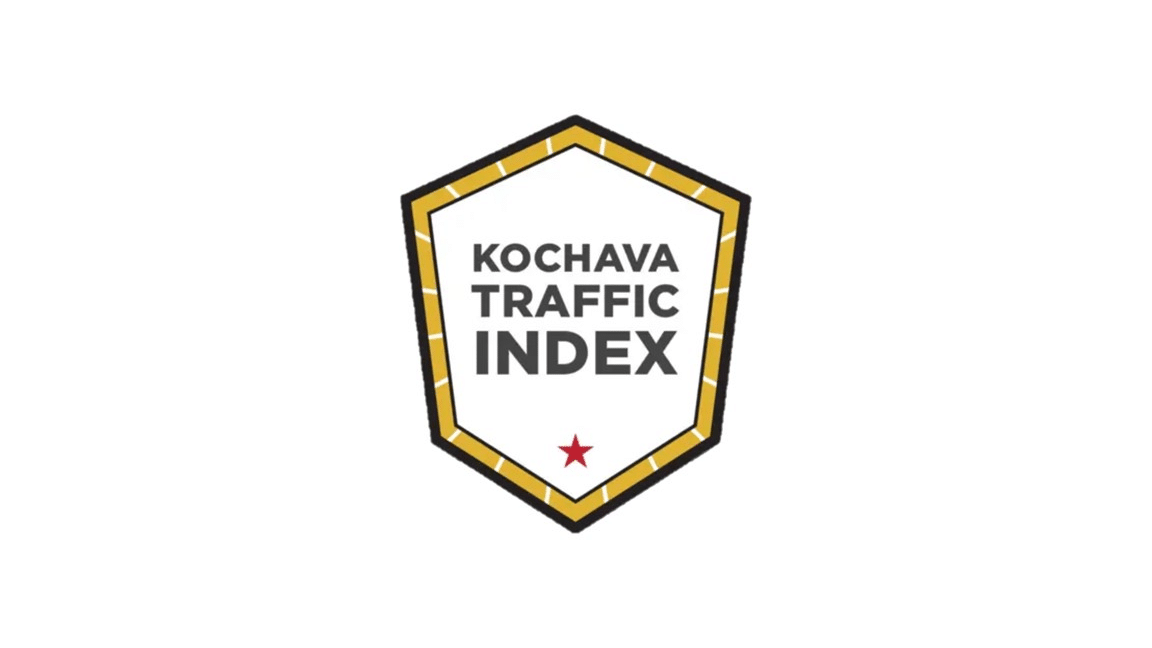 We’re excited to announce that after acquiring app-install advertising company Manage, Criteo debuted in the Kochava Traffic Index and the 2019 Singular ROI Index.

With the integration of Manage’s mobile app-install advertising solution, Criteo will become the only full-funnel mobile ad stack that operates in the open internet. Our enhanced app-advertising capabilities will make Criteo a powerful solution for maximizing the lifetime value of app users at every touchpoint in the shopper journey.

Because of this, Criteo debuted on the Q4 2018 Kochava Traffic Index in the top 20. We’re recognized as one of the best media partners overall for our high average grade across the index’s four core metrics: signal clarity, ad fraud rate, quality of traffic, and correlation between clicks and installs.

Rather than focus on volume, Kochava uses these metrics because they represent the most important factors for success in app-install campaigns. Its traffic index analyzes media partners based on billions of transactions that occur each quarter.

Criteo earned our highest standalone grade for the low percentage of ad fraud on our platform in comparison to the industry standard. Kochava puts the most weight on fraud due to its impact on the three remaining metrics—signal clarity, quality, and correlation.

When broken down by region, Criteo landed in the index’s top five in APAC and EMEA. And at the app category level, Criteo made the top five media partners in shopping, social and communication, and sports. 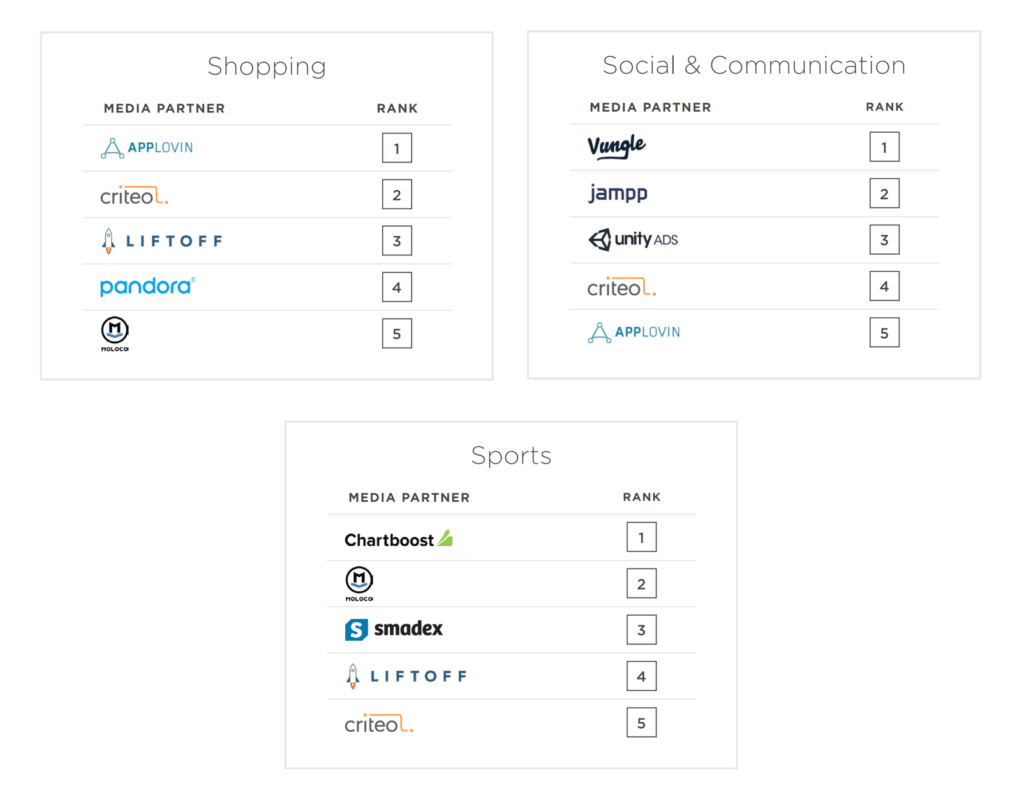 In another first, Criteo debuted on the Singular ROI Index this year thanks to its acquisition of Manage.

Singular ranks media sources for mobile marketers using four factors—ROI, scale, fraud, and retention—and breaks down the top ad networks by iOS or Android, category, and vertical. The index is based on $1.5 billion of ad spend.

Singular calls out Manage in its 2019 index for quietly surpassing other app install solutions and getting closer to the top. We ranked No. 15 worldwide in the iOS non-gaming index and received honorable mentions in iOS gaming, Android EMEA, Android APAC, and iOS Americas. 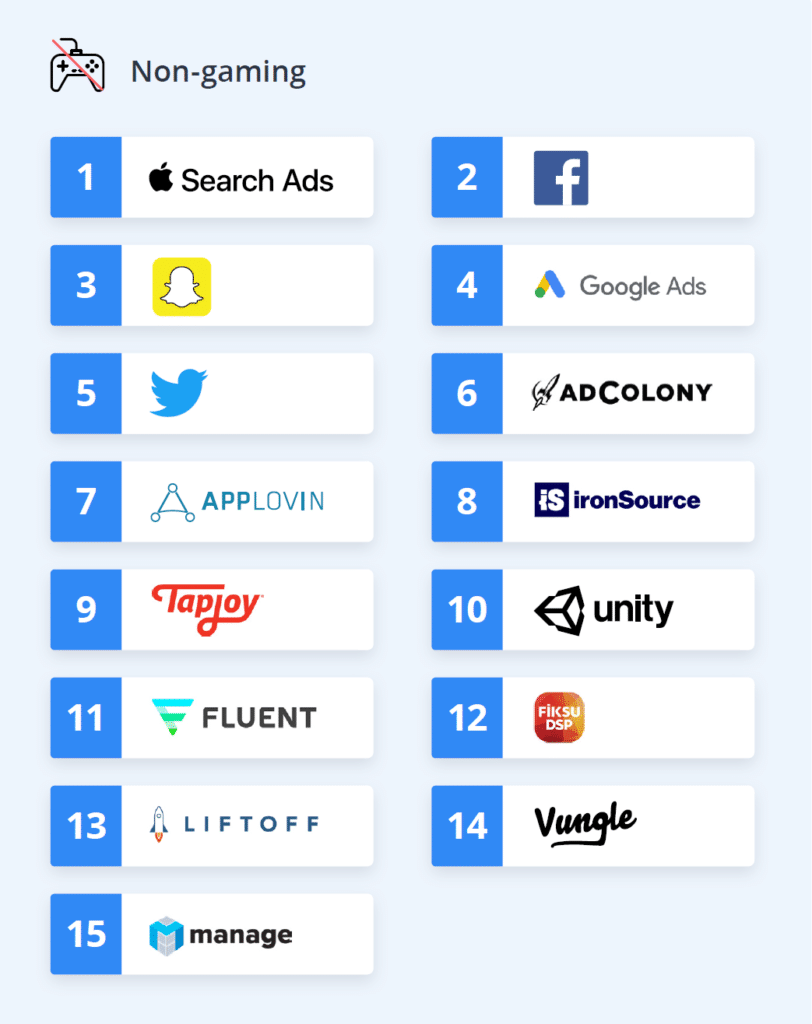 Once again, fraud was an important factor in naming the top media sources. Singular reported that it removed 15 companies from this year’s index due to high levels of fraud.

Learn more about the Kochava Traffic Index and the Singular ROI Index.

The Criteo Ad Platform: The Power of Tech Giants, for Businesses of Every Size 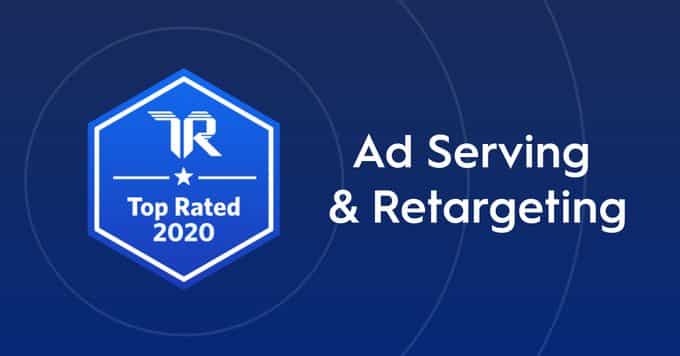 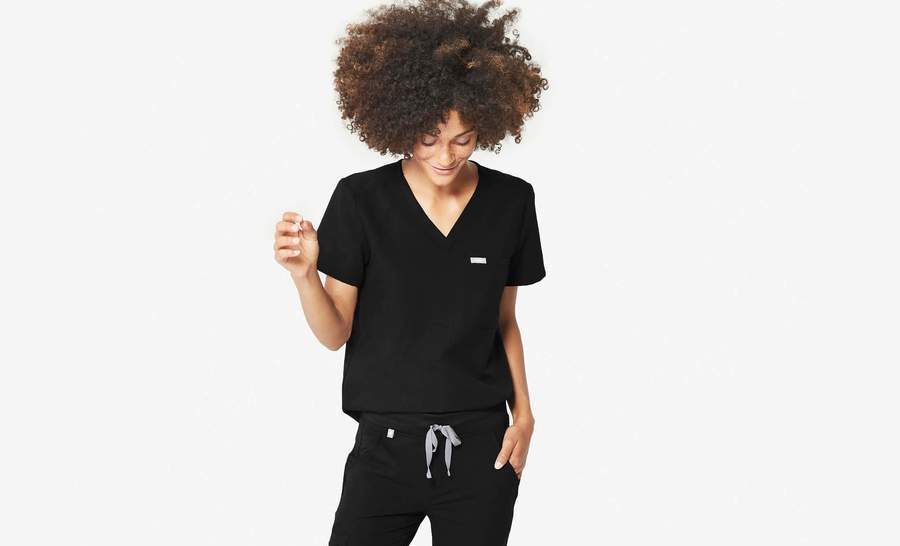 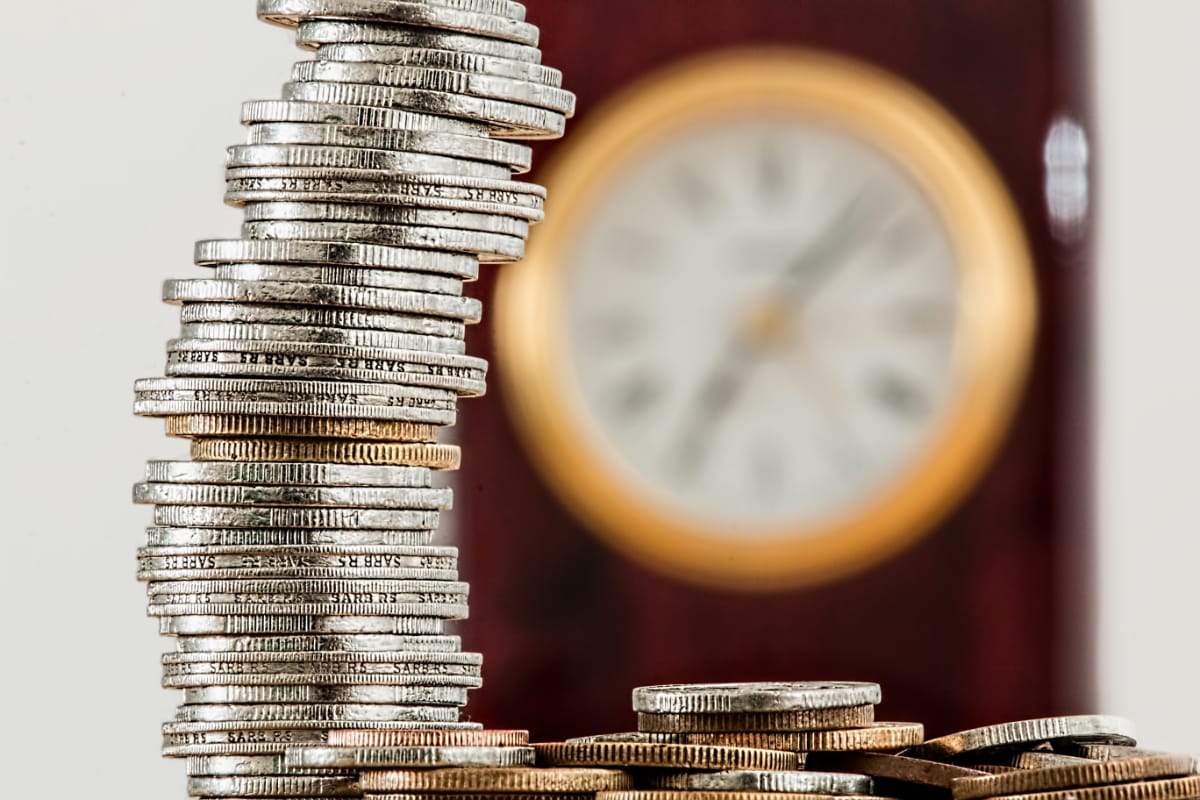 What You Need to Know About First-Price Auctions and Criteo 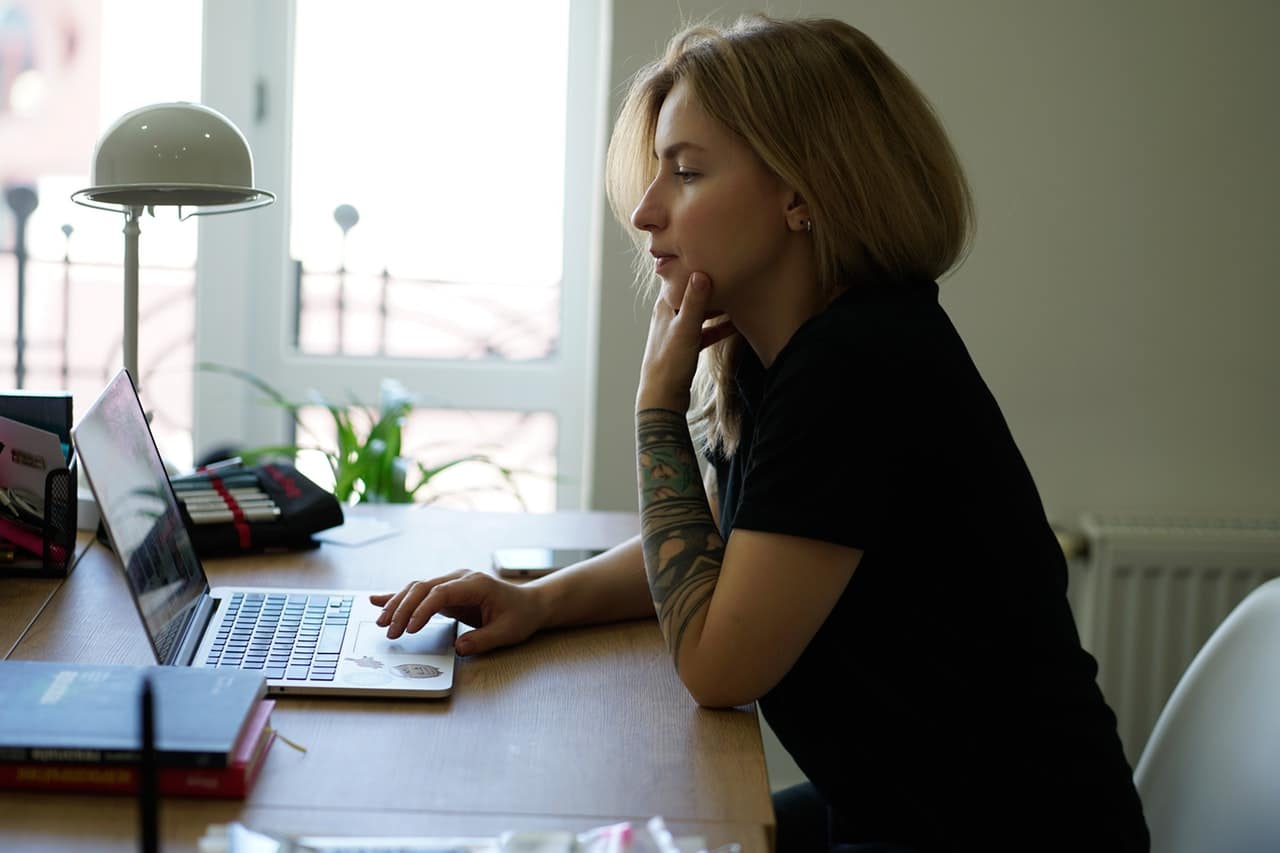 How to Beat Cart Abandonment and Increase Website Conversions 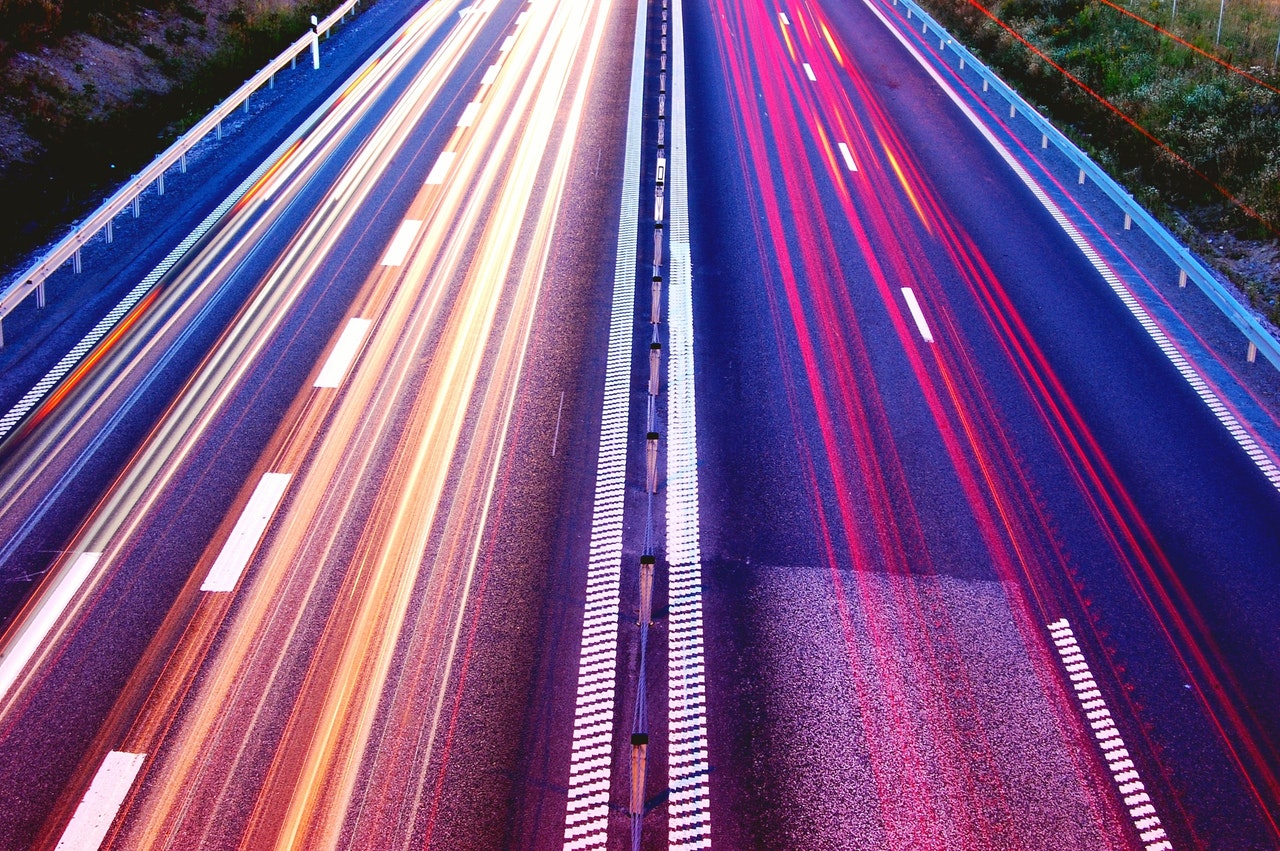 3 Ways to Target Better Audiences and Get More Traffic 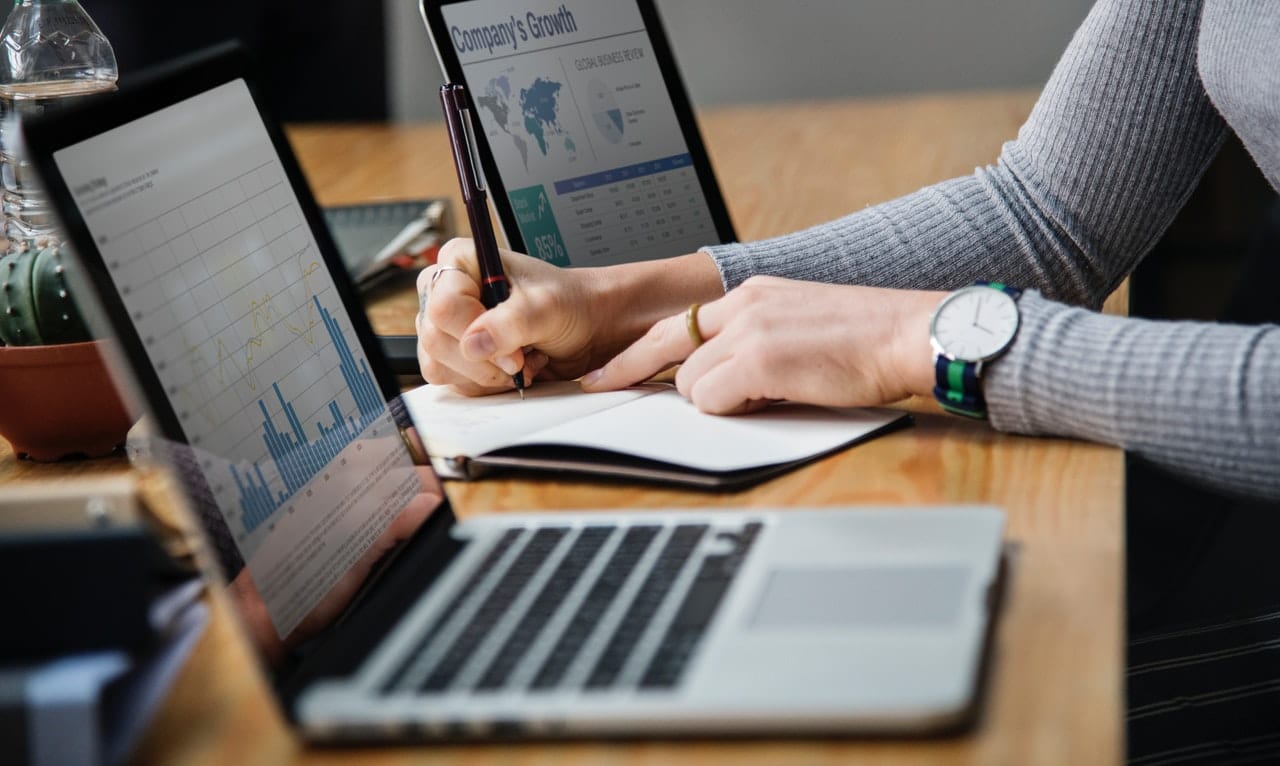 Why You Should Only Use One Retargeter