In Ovum’s latest report titled In the face of Google, Facebook, and Amazon, the open internet needs its own partnership-driven mega-platform, Senior Analyst Matthew Bailey (@Matt_Ovum) highlights the need for an open internet amidst continued pressure from the big three tech giants: Google, Facebook, and Amazon (“GFA”). As walled gardens continue to go up, digital publishers and advertisers continue to lose control over their data and attribution.

Matthew notes that consumers still spend a lot of time outside walled gardens, too, creating a need for an open internet platform that can provide an alternative to ad-based monetization that gives publishers and advertisers more control and transparency.

While there are few challengers that can compete with the big 3, Matthew names Criteo as a rising star that has “the leading advertising platform for the open internet.” With expanded offerings, technology, and partnerships, Matthew believes Criteo can become the de facto mega-platform for the independent and agnostic open internet.

Digital Ad Spend Among the Giants

Bailey expands on the fact that digital advertising revenue by platform is wildly weighted to the GFA ecosystem. As Amazon moves into the digital ad space, revenue has exploded. The power of these three companies has raised concerns among agencies, publishers, and advertisers alike. Advertisers rely solely on one company to communicate results, publishers contend with changing algorithms, and agencies can get squeezed out of the sector.

However, Bailey expects that regulatory scrutiny will impact the dominance of these tech giants. The continued movement away from third-party cookies increase the value of first-party data, which means partnerships across the open internet with self-service, programmatic ad platforms can become just as important.

With a commitment to retail technology, self-service, and partnerships, Bailey believes there could be a significant opportunity for a platform that enables publishers and advertisers transparent and powerful access across the open internet.

Click below to download the full report, courtesy of Criteo. This research paper has been independently authored by Ovum and may differ from Criteo’s official position. 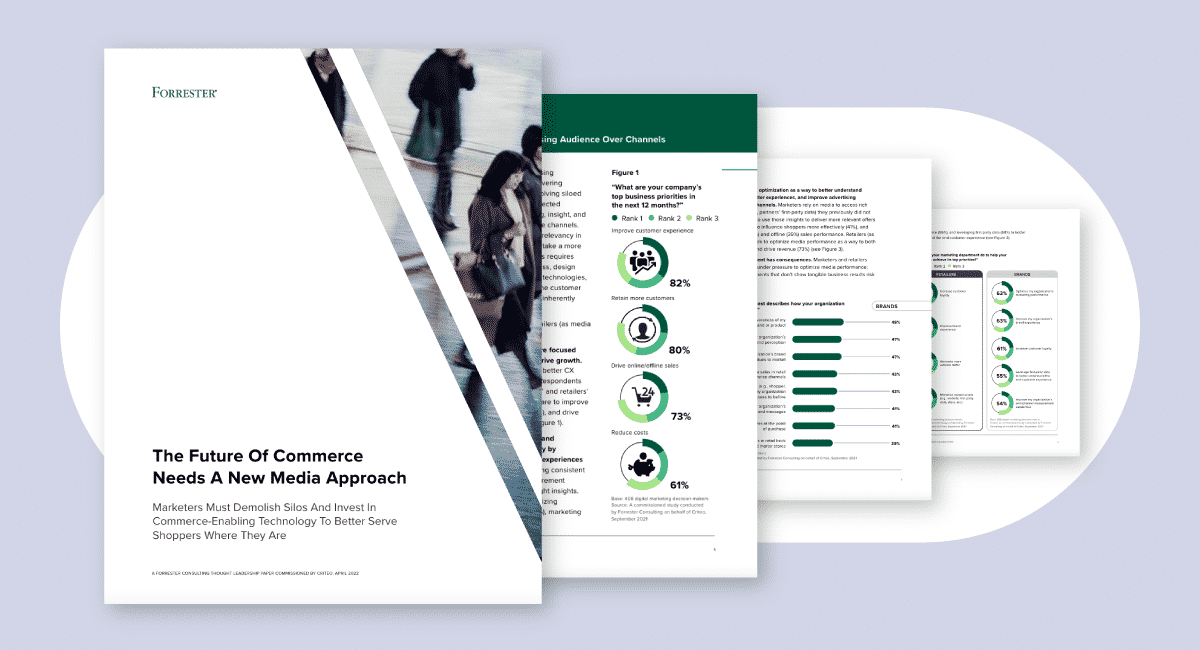 The Future of Commerce Needs a New Media Approach

Forrester: Retail Media Is Growing Amid The Pandemic

Criteo is evaluated in the 2020 Gartner Ad Tech Magic Quadrant 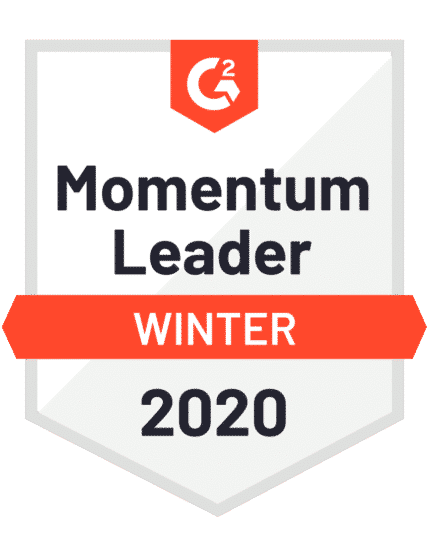