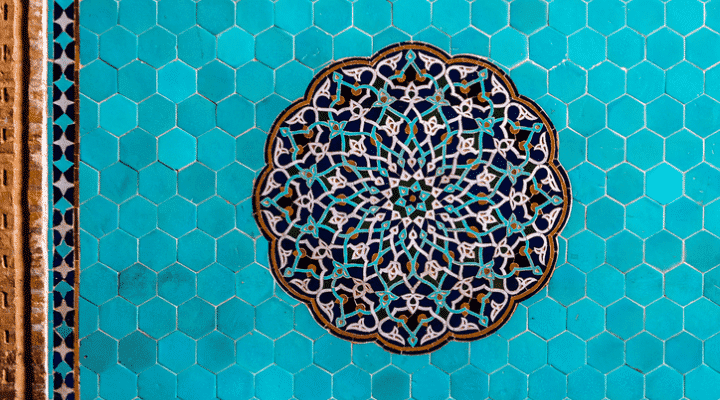 This year, Ramadan is happening almost two weeks earlier than last year, starting around May 26th, followed by Eid al-Fitr from June 25th – 27th. Over this period — four weeks of fasting from dawn to dusk, followed by several days of celebration and many people going on holiday in the weeks after — consumption patterns change radically, causing big spikes in online retail and travel. We took a look at last year’s data across the Middle East, Southeast Asia, and Turkey to get insights into what we could expect to see this year. What did we notice? A growing number of consumers are shopping and booking on-the-go, across multiple devices. Read on for more.

But first, just how big is Ramadan? (Very)

How much are people shopping on mobile during Ramadan? (A lot)

In Southeast Asia, there’s up to a 26% increase in the mobile share of retail sales in the weeks leading up to Ramadan — as early as two weeks before. Additionally, the share of mobile increases once Eid al-Fitr is over. To reach valuable mobile shoppers, retailers in Southeast Asia should promoting their offers on mobile at least two weeks before Ramadan starts, as well as towards the season’s end.

In Turkey, there’s up to a 52% increase in the mobile share of travel bookings during Eid al-Fitr. And though the main peak for mobile activity in travel coincides with the main booking peaks (Eid al-Fitr and the days that follow), mobile bookings remain high during the following week, too. The takeaway? Don’t miss out on late mobile bookers! If you’re a travel provider in Turkey, pursue your advertising activity on mobile even after most people have already booked their vacations.

In Southeast Asia, 46% of Ramadan retail buyers used multiple devices prior to purchase, while one out of four shoppers switched devices at least three times during their purchasing journey.

In Turkey, 70% of Ramadan retail buyers used multiple devices prior to purchase, and four out of 10 shoppers switched devices at least three times during their purchasing journey.

So no matter where your shoppers are, one thing is clear: people are bouncing around mobile, desktop, apps, and tablets before buying. Be sure your digital storefront is optimized for the many different consumer paths and purchasing environments.

Want more top tips on how to rally for Ramadan? Check out the full eBook or email us at info@criteo.com.

*The baseline used for pre-Ramadan comparisons period was April 2016. For the Middle East, Criteo analyzed close to a million transactions from over 100 retail and travel advertisers based in the United Arab Emirates, Bahrain, Jordan, Kuwait, Lebanon, Oman, Qatar and Saudi Arabia. For Southeast Asia, we analyzed over 8 million transactions from 143 retail advertisers based in Indonesia, Malaysia and Singapore. For Turkey, we analyzed over 9 million transactions from close to 250 Turkish retail and travel advertisers. For all regions, we looked across desktop, smartphones, and tablets. Mobile sales include sales on mobile websites and apps. Cross-device insights were built by analyzing purchases on week 2 of Ramadan and looking back at a 30-day window before purchase.