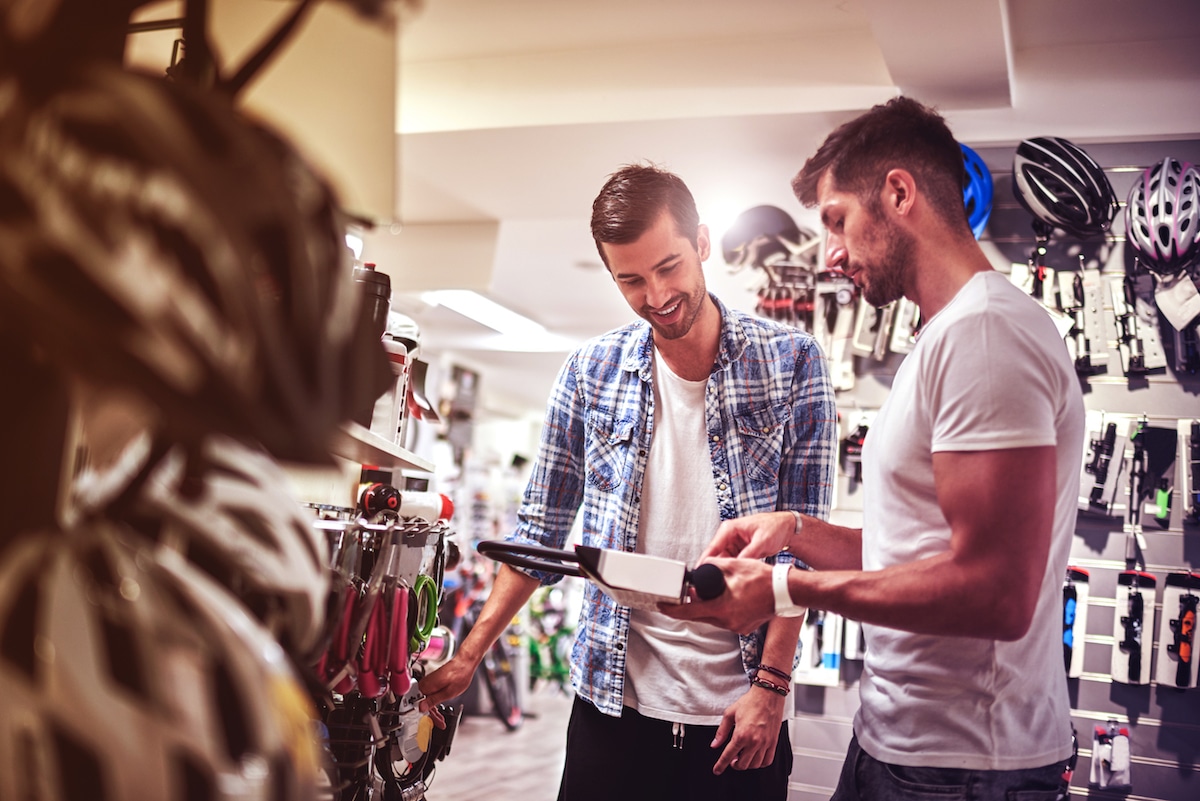 Amazon Prime Day 2018 is coming up quick. Now in its fourth consecutive year, the annual super sale promises to be the commerce event of the summer. We dove into our data here at Criteo and found that there’s a significant “halo effect” during Amazon Prime Day, too – which means retailers should build a serious marketing campaign just before the holiday kicks off.

How to Get Ready for Amazon Prime Day

It’s a mysterious holiday, since Amazon never announces the actual date that far in advance. “When is Amazon Prime Day” starts to dominate search engines, too. But our research showed that, across the US, all that anticipation and excitement actually leads to sales for other retailers as well. Here’s what you need to know:

What (and when) is Amazon Prime Day?

Compared to Prime Day 2016, sales grew by 60%, with tens of millions of shoppers making purchases. Prime Day 2018 is expected to be bigger than ever before. Amazon hasn’t yet announced the date, but the last two fell on July 12 and July 10.

If the retailer follows the same pattern, this year’s Prime Day will fall on or around Tuesday, July 9, 2018.

The halo effect of Amazon Prime Day is bright. We took a look at an average week of sales in June 2017 and compared it to the week of Amazon Prime last year. Then we analyzed each category across our retailer data.

We found that there was an average sales increase of 57% in multiple categories, from fashion and health/beauty to home improvement and sporting goods.

Department stores and big box retailers saw the biggest gains, with a 124% increase of sales on Prime Day. Other stats that lit up from coast to coast during Amazon Prime Week: 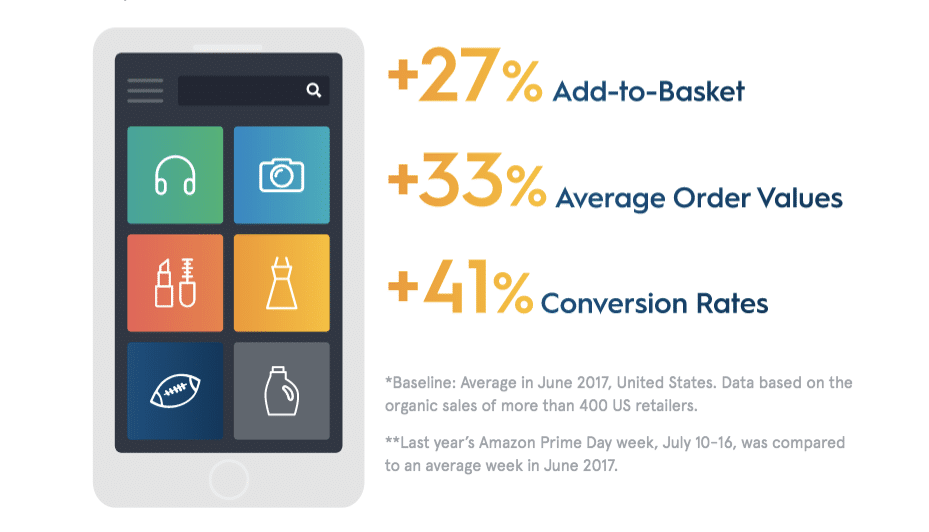 Retailers that anticipate Amazon Prime Day within 24 hours benefit the most. Minimizing discounting before the big event will maximize your ability to compete with Amazon on Prime Day.

There’s no denying that this is a big opportunity for retailers. As Amazon Prime Day becomes an anticipated holiday each year, we can see that similar holiday shopping behaviors start to develop among shoppers.

By creating strategic campaigns during the same time, it’s clear that every company can benefit from the bump. 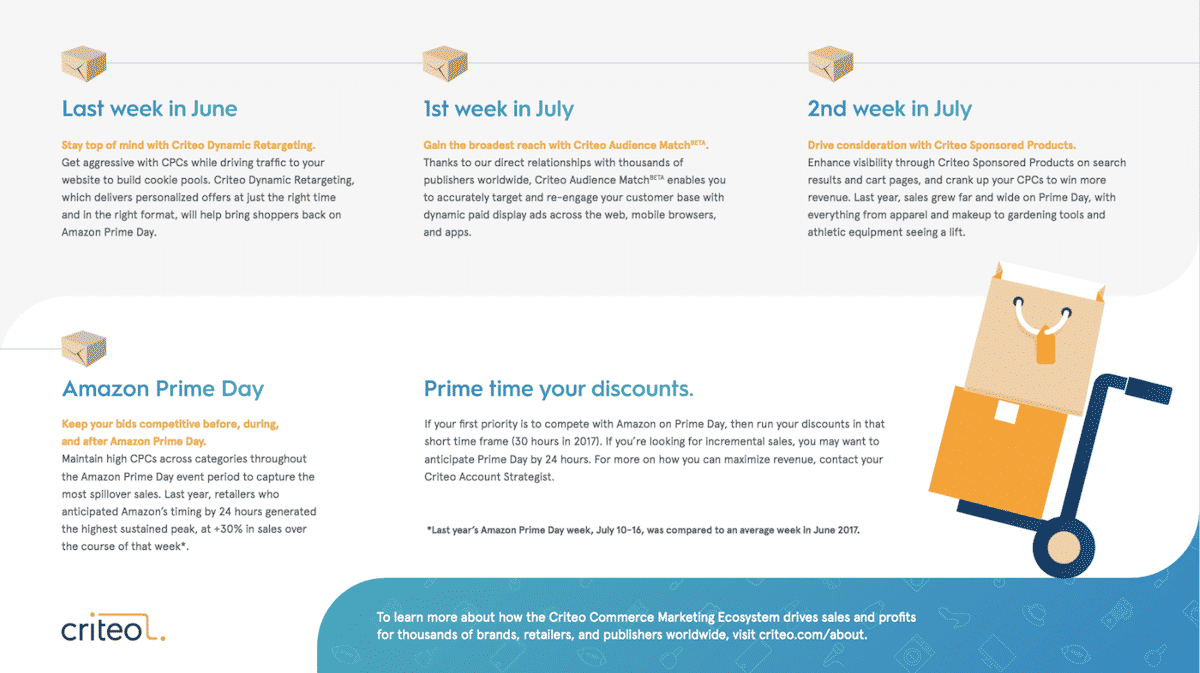 *Baseline: Average in June 2017, United States. Data based on the organic sales of more than 400 US retailers.

To learn about how to connect with the next generations of influential shoppers, download our Gen Z report. 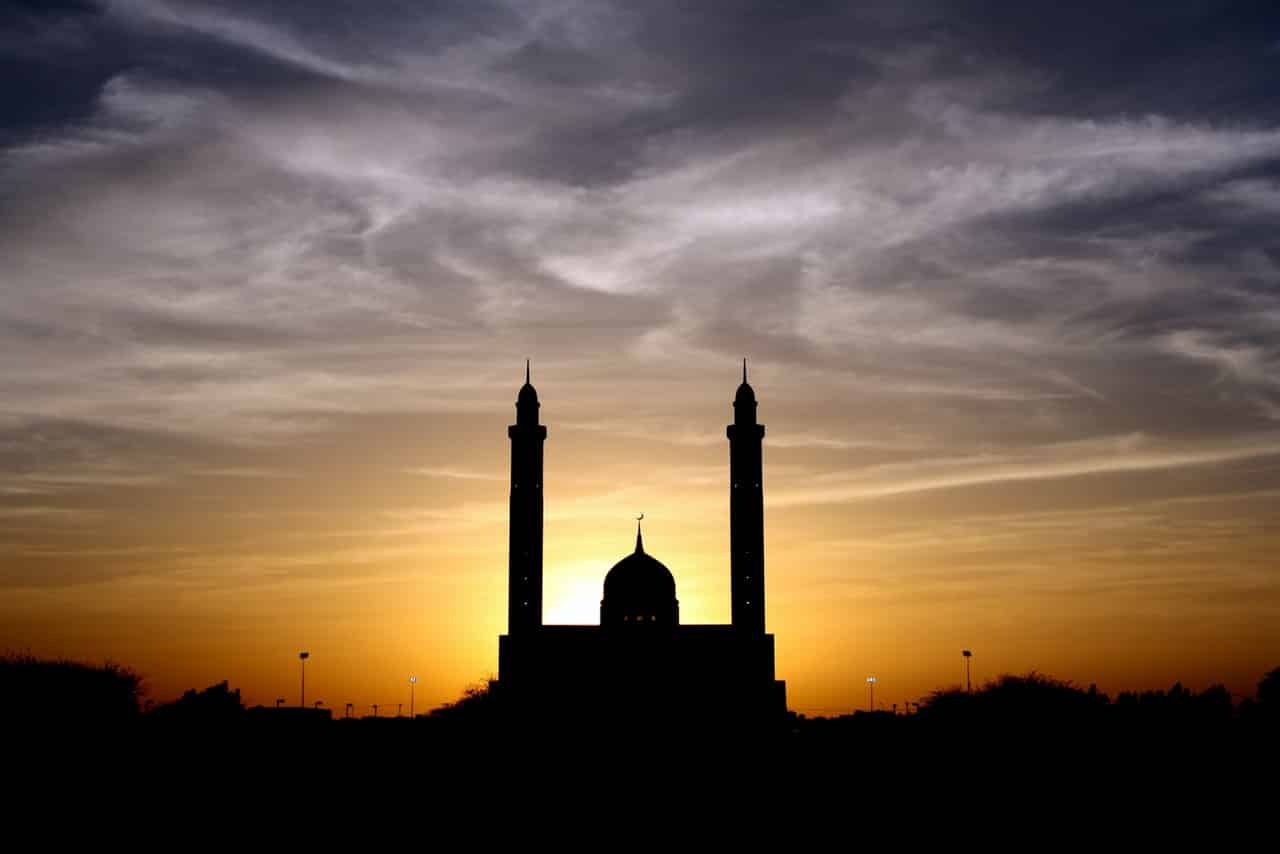 5 Things to Know About Ramadan Marketing Campaigns in 2020 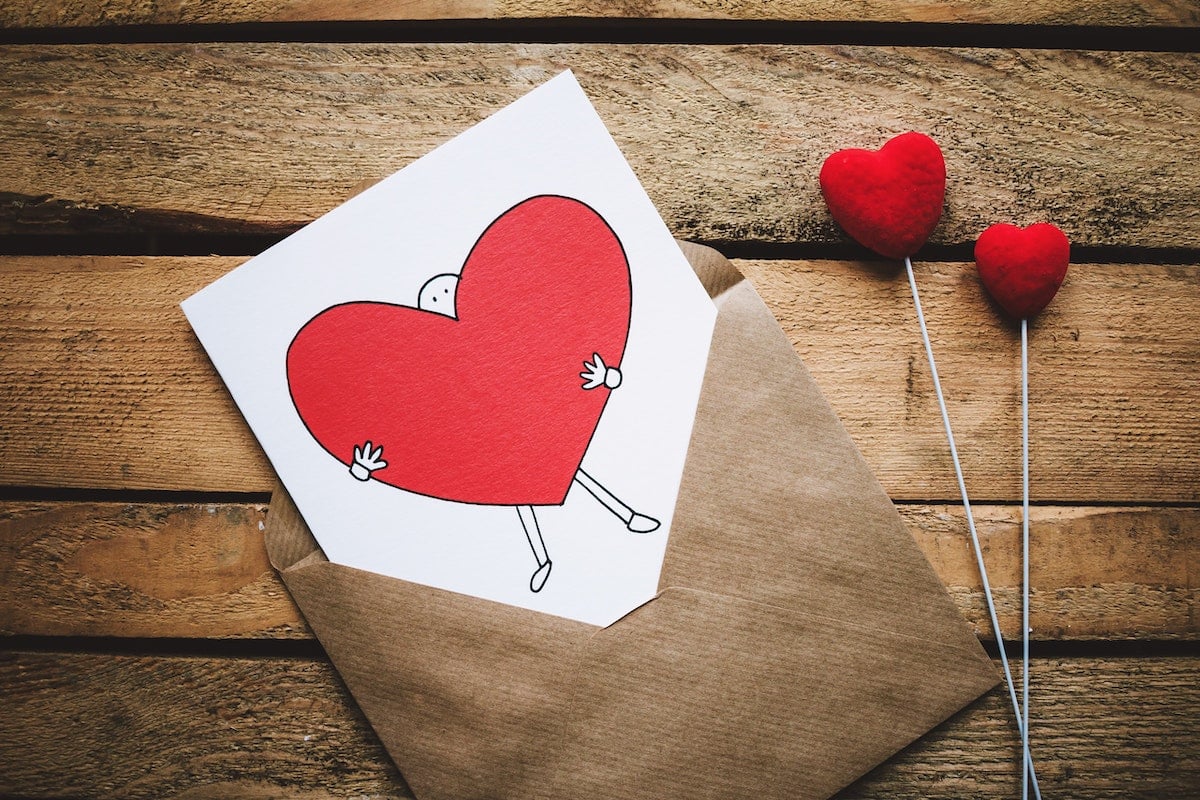 4 Valentine’s Day Personas and How They Shop