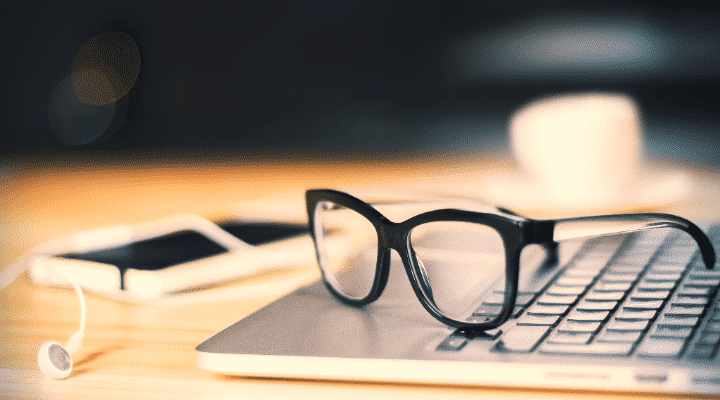 In part three of this four-part series, learn what ad viewability has to do with your KPIs.

The current debate over “ad viewability” is growing, centered around what constitutes a display ad and the accountability that comes with it. The original definition of an online ad referred to it loading onto a page, regardless of whether the ad actually came into view. As part of a program to create more cohesive ad measurement across media, the 3MS (Making Measurement Make Sense) initiative and the Media Ratings Council proposed new guidelines: Ads that had no chance of being seen (usually ads “below the fold” or below the browser window) would no longer be counted as an ad impression. An ad had to be “viewable”, but there was no consensus across the ecosystem as to what exactly that meant. In 2014, the MRC defined a viewable ad as one where at least 50% (30% for particularly large ad formats of 242,500 pixels or more) was shown in a browser’s window for at least one second.

More Than Half of Ads Not Viewable

In late 2014 Google used the MRC’s viewability definition for a studythat opened the eyes of advertisers from all corners of the globe: 56.1% of display ads were not viewable. This meant advertisers’ campaigns were reaching audiences that were potentially half the size of what they measured.

What Percentage of Ads Should Be Viewable?

Since the MRC issued those guidelines, the debate has continued over what the viewability threshold should be. The Interactive Advertising Bureau (IAB) has encouraged ad vendors to strive for 70% viewability and to provide advertisers make-good credits for campaigns that do not reach that threshold. The 70% viewability standard left advertisers asking why they shouldn’t expect 100% viewability. The demand was heard so loudly, it had Ad Age claiming “Brands and Agencies Need to Reevaluate Their Viewability Demands.”

In part four of the series, we’ll go over some techniques to gain more visibility into the performance of your campaigns.