German retailer Ulla Popken specializes in providing exclusive, plus-size apparel for women and men. Their niche focus has led them to become a market leader in Germany, and the retailer is looking to grow its status in other international markets as well, including France.

Though smaller competitors and new startups have entered the plus size market recently, Ulla Popken’s deep experience and brand recognition continue to give them the competitive edge.

An advanced, full-funnel marketing strategy is also responsible for the retailer’s success.

Moving up funnel and beyond performance metrics

In years past, Ulla Popken measured performance against a strict cost-to-benefit ratio goal. But to continue to grow their brand in France, the company realized that it needed to shift focus away from pure ROI goals and toward a Customer Lifetime Value (CLV) perspective and acquiring new customers.

Tobias Lange, Head of Online Marketing at Ulla Popken, elaborated, “We’ve moved away from pure efficiency-driven marketing towards the direction of new customer growth. It is more important for growth to expand the customer base than to expand individual sales. That’s why we want to consciously break away from ROI goals and instead consider the potential customer lifetime value.”

To help make this transition, Ulla Popken worked with Criteo to launch a web traffic campaign in France, in addition to the conversion-focused campaign they were already partnering on. Lange breaks it down to a simple truth, “I am convinced that upper funnel is an important part of enabling growth. You can’t grow through only retargeting.”

With the web traffic campaign, the retailer reached new prospects with a high likelihood of being interested in their products, creating the opportunity to not only expand their customer base, but also cultivate loyalty. Using Criteo’s AI lookalike finder technology, Ulla Popken built an audience of new prospects that share similar behaviors and characteristics of Ulla Popken’s best website visitors.

With Criteo’s large scale, Ulla Popken achieved broad reach in the French market and drove a significant number of new users to its site. By adding this upper funnel layer in conjunction with its conversion campaign, Ulla Popken could shepherd its visitors throughout their entire customer journey.

Lange explains, “We have a good base from retargeting and if we then invest in the upper funnel and also have a clean segmentation of our target groups in the lower funnel, we see that we are actually growing in both areas. We are primarily interested in reaching new customers in the upper funnel in order to benefit in the long term across the upper and lower funnels.”

Evolving the customer journey, together

As Ulla Popken and Criteo continue to test and learn from the upper and lower funnel campaigns, the retailer is focused on how the learnings can inform future customer interactions. “We can think even further in the direction of how our order cycles after the initial purchase develop or what kind of goods we present after the initial purchase,” said Lange. “This results in even more in-depth retargeting campaigns, which from my point of view are more likely to be seen as loyalty campaigns. You could really build entire customer paths that extend into the retention area.”

Based on the initial success of their French campaign, Ulla Popken increases budgets in Criteo’s upper funnel/ traffic campaigns. “Criteo has always been about simplicity for me,” noted Lange. “I also get good strategic advice. There is the feeling that Criteo wants to develop things together with us — they contribute clever insights and we create the plan together.” 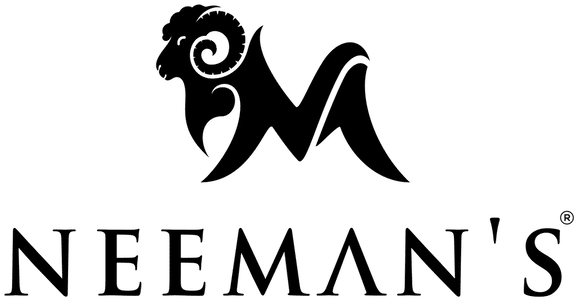