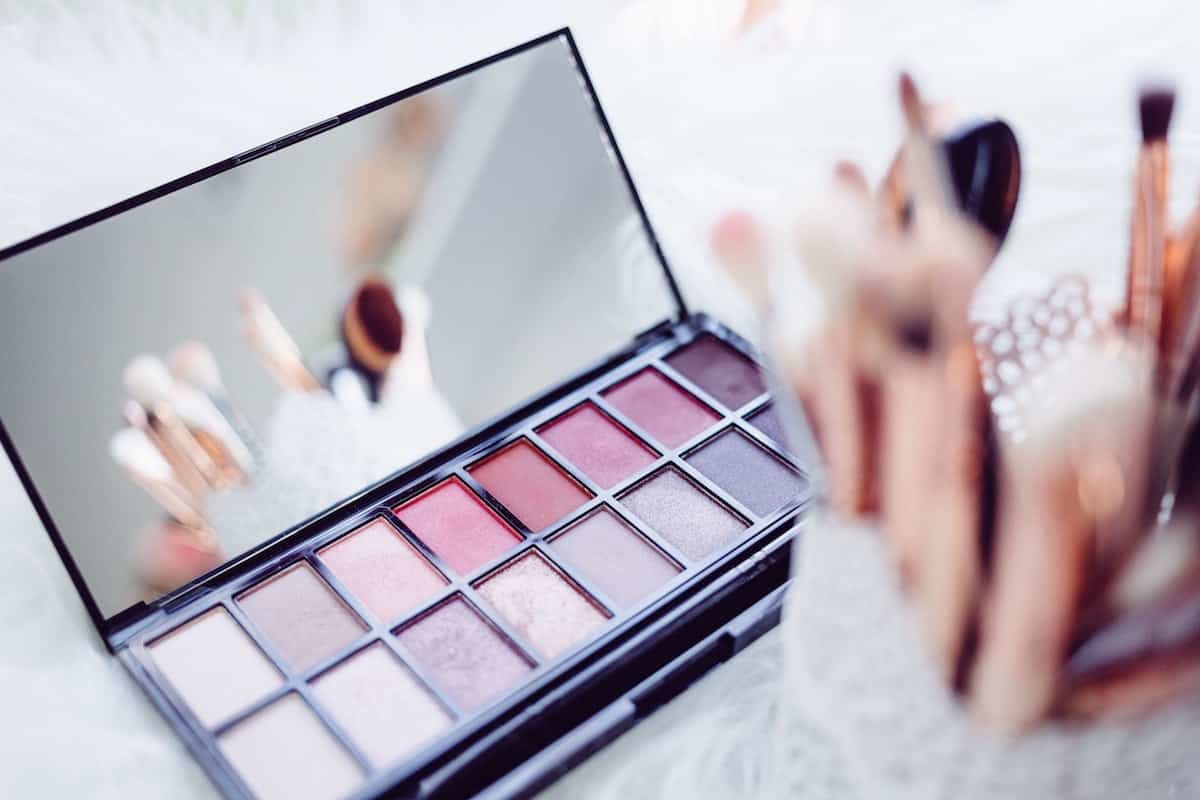 FeelUnique’s name is becoming more relevant by the day. While there is little ostensibly different about an online retailer selling cosmetics, the way that FeelUnique increasingly combines the data-driven, automated side of ecommerce with the human touch of listening to customers is what sets it apart from competitors. When COO Jim Buckle declares that “yesterday’s innovation is today’s mainstream,” he’s referring to a digital world that’s constantly evolving and ruthlessly competitive.

A number of factors have contributed to the business’s success, including its ever-growing product range (up 17% to 28,000 SKUs), its continuing inroads into China (where it launched in 2015 and which today accounts for 10% of group sales), and the growing popularity of the brand among style-conscious millennials (65% of its customers are under age 35).

Buckle is quick to point out that this level of growth takes a lot of hard work.

“Often people will see a business growing fast and think that it’s somehow effortless,” he says. “But actually it’s about relentless attention to detail to make everything work. For us, where the business works across a number of geographies, actually right now we’ve got good growth.”

The company has made progress “in the UK, where we’re quite well established, France, where we’ve got a small business that’s growing very fast, and then China, where we have a good partnership relationship that’s growing exponentially fast as well.”

Keeping an ear to the ground

The scale of FeelUnique’s product lineup is vast, offering items from more than 500 third-party brands, spanning big-name designer brands such as Tom Ford and Chanel to more niche, boutique labels.

But product on its own means little without a loyal customer base and a proposition that is compelling enough to attract new customers, which is why FeelUnique continues to invest in customer service, priding itself on genuinely listening and shaping service according to customer sentiment.

“We try and listen a lot in many different ways, so that could be just through unstructured feeds that we get from our customer care team, or listening on social media, through to surveying our customers,” Buckle says.

“We currently have a tool that we’ve had live a few months now which does constant surveying of customers, so you can really see how those responses change as you make changes to the service. And then really also monitoring behavior on the website and seeing what people are doing and what things they’re trying to do but not succeeding in doing.”

This has led to innovations that have helped FeelUnique stand out further from the crowd, such as the recently launched Unlimited subscription service, which for £8.95 a year gives customers free next-day delivery.

Clearly, technology is playing a crucial role at FeelUnique.

“At the more pure tech end, we launched about a year ago an app to do virtual trials of make-up, and I’d say that’s more in the fine tuning of technology rather than the current customer experience,” Buckle says. Experiments with this kind of sophisticated technology is another reminder of the mantra that yesterday’s innovation is today’s mainstream.

Buckle and his team have also been looking at developing online chat, breaking beyond pure bot-enabled convention and into the realms of video, “literally giving face-to-face advice”.

“Then you can take it to the next stage to potentially automate parts of that,” Buckle says. “So you can maybe cut out the first few questions and make it automatic, saving time in the process.”

“There are other [aspects] that aren’t necessarily that automated,” for example “having content around the shopping experience to give people more inspiration”.

“One of the things that we’re looking at is how do we match the wealth of data we have around what our customers like to do, and the products that we have. So building that into a very tailored beauty-specific recommendation engine is something that we’ve put a lot of work into and is really valuable for us on our site.”

Like any company operating in the online retail space, FeelUnique faces a number of challenges, not least of which is balancing the FeelUnique brand experience with that of its partner brands.

“If you’re dealing with premium brands at the high end that have a certain brand value attached to them, it’s really important that in the online environment you give them the respect that those brands need and you don’t undermine the values of those brands,” Buckle says.

“That’s quite a difficult thing to do because beauty in many respects is quite a promotional category and people are buying items that aren’t necessarily essentials but are little treats for themselves.”

Maintaining a tone of voice that resonates with the brand is also a central consideration in FeelUnique’s social strategy, something Buckle admits the business came late to.

“But it’s something that we’ve done a lot of catching up on over the last two or three years and I think we now have a good, strong presence across that,” he adds.

Buckle is adamant that further growth lies ahead for FeelUnique, by first and foremost adhering to the “three pillars” of ecommerce: “having a great range of products, at the right price, and being able to deliver them efficiently”.

“And then everything else is adding to that in some way,” he says. “What was yesterday’s innovation has become today’s mainstream, so you should always have to have one eye on the future and think about the things that might become mainstream.”

This is precisely why FeelUnique is continuing to trial its aforementioned virtual make-up app.

“We want to make sure we’re dipping our toe in those things, understanding how they work and then potentially building them out in the future.”

This post is part of a Criteo-sponsored video thought leadership series with Hot Topics.ht. Featured content highlights retail marketing, digital, and ecommerce executives as they explore the emerging tools and techniques used by both luxury and high street brands to drive growth in the form of retention and acquisition of customers. 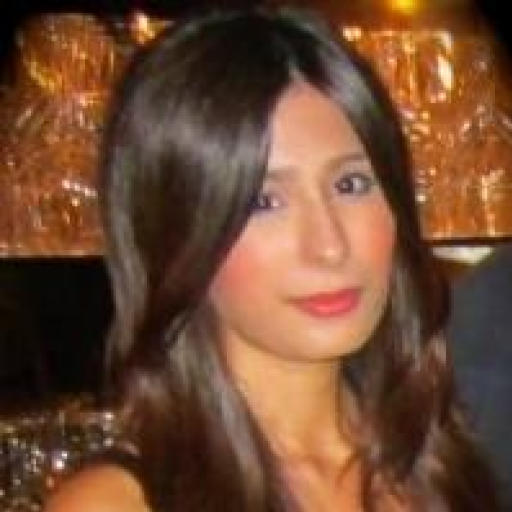 Tina is a B2B multichannel marketer with extensive experience in growing profitable customer bases in the technology sector. A current affairs, science fiction and literature lover, her ideal evening would consist of hosting a roundtable session with the late Christopher Hitchens, Harold Pinter, Carl Sagan and Oscar Wilde. 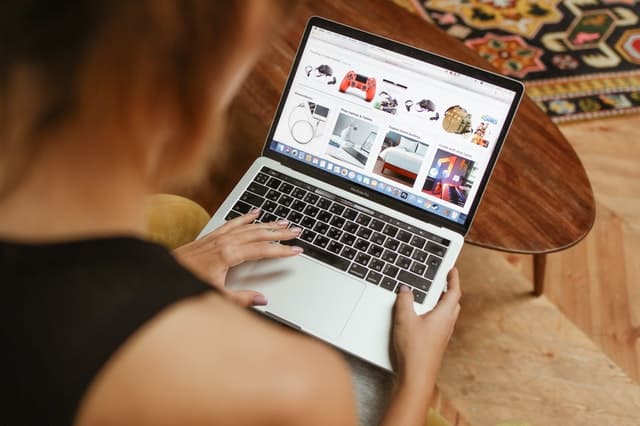 Getting Ahead of Addressability: 3 Ad Campaigns to Test Now 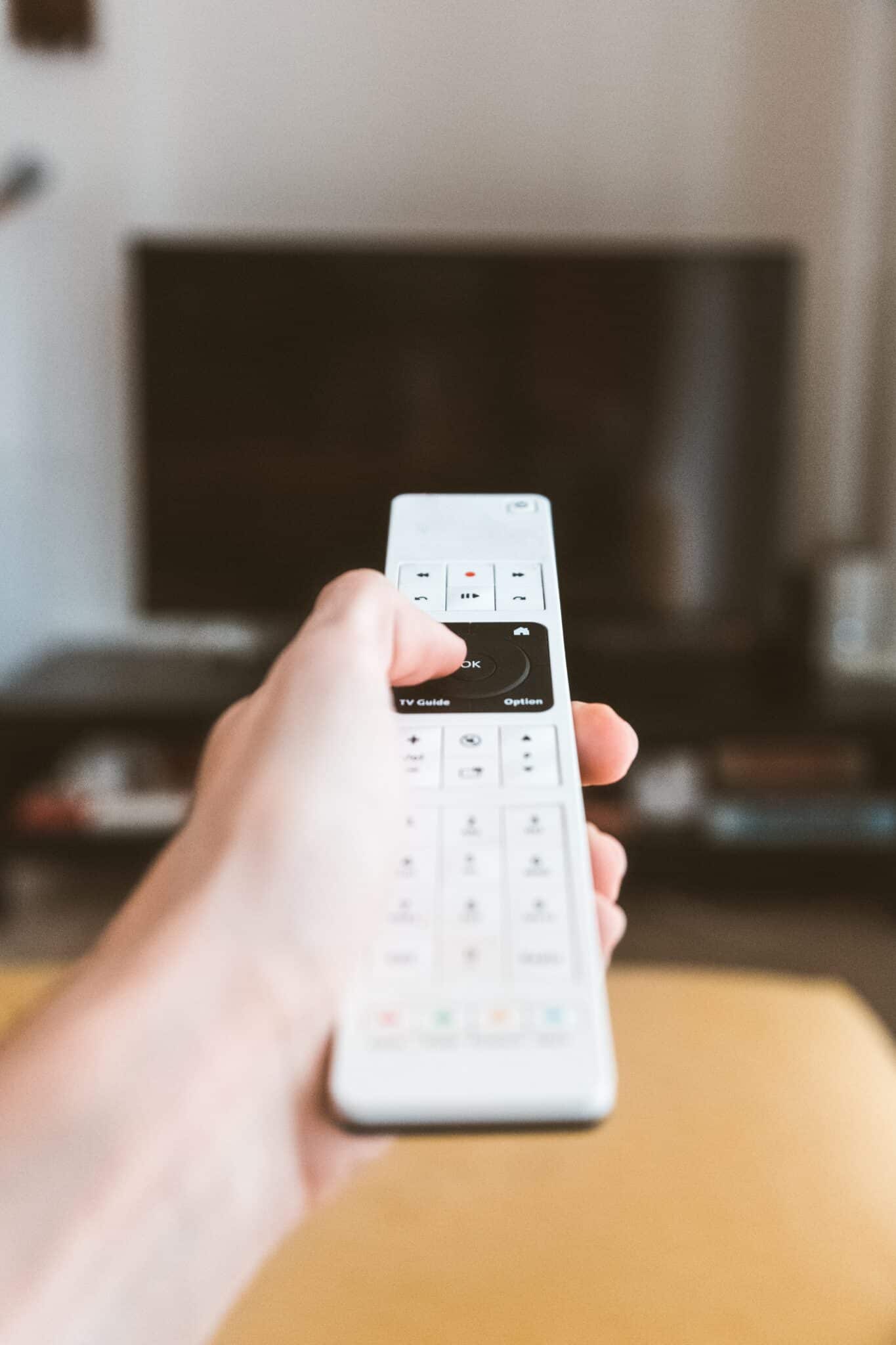 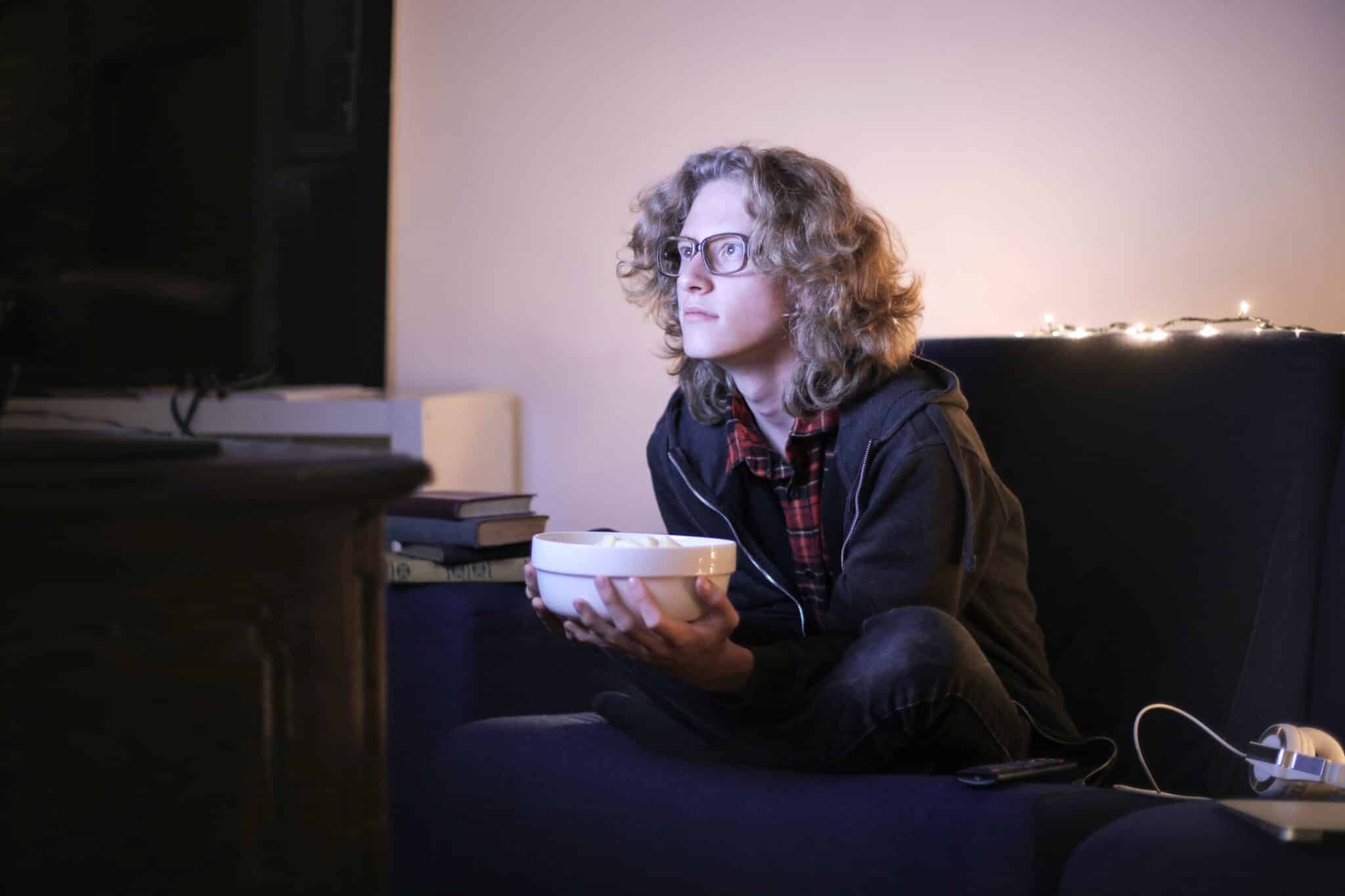 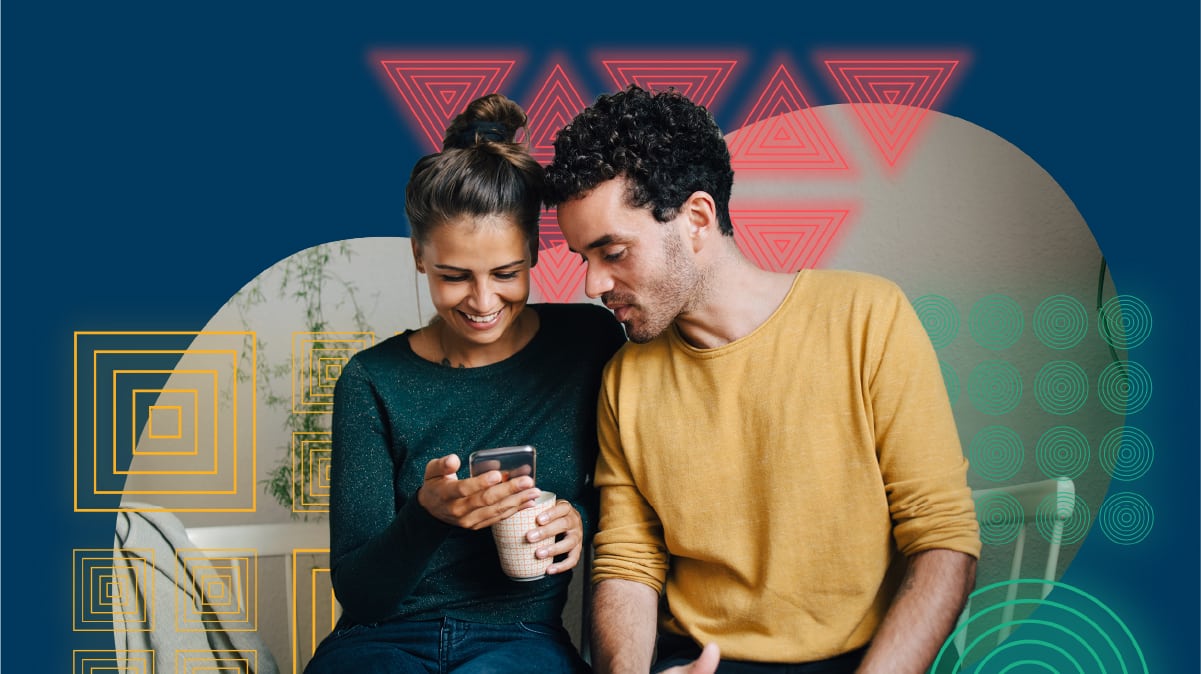 Online Video Advertising Guide: How to Use Video to Drive Business Results 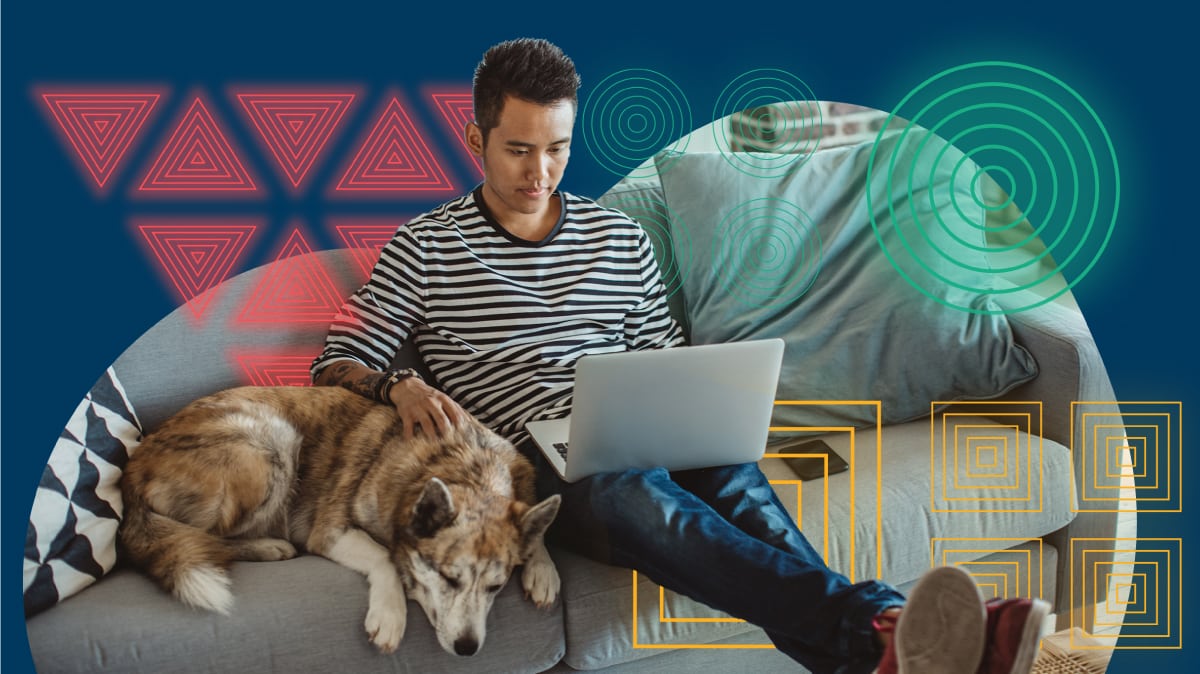