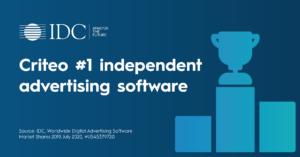 Criteo remains the #1 independent Ad Tech player with 4.9%, after Google and followed by The Trade Desk, Xandr and Adobe.

This is an update from the 2017 shares, with a key taxonomy difference: Google revenues which were previously allocated in the media spend category are now split between media and technology. 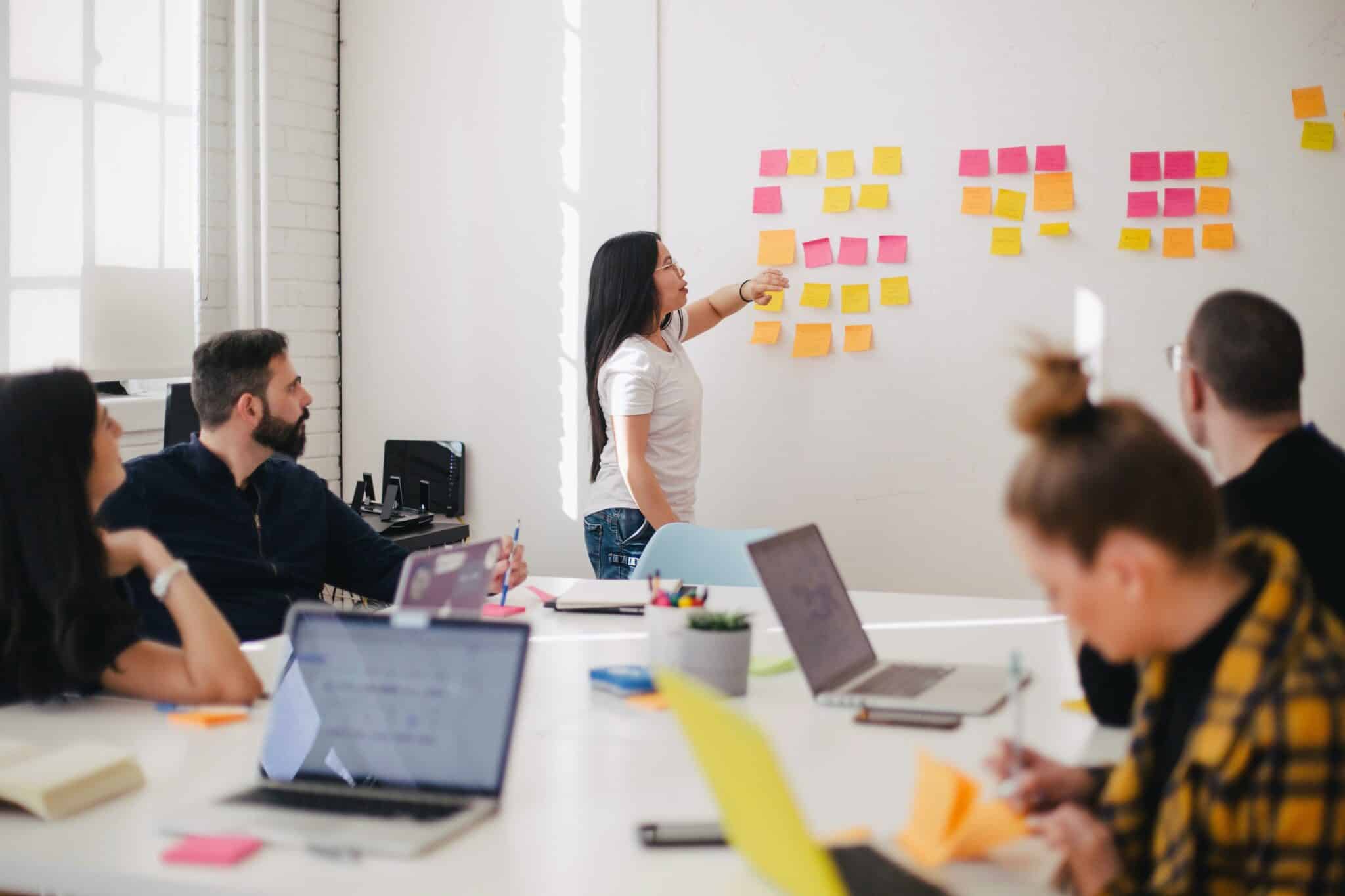 The 2023 Advertiser’s Guide to New and Emerging Channels 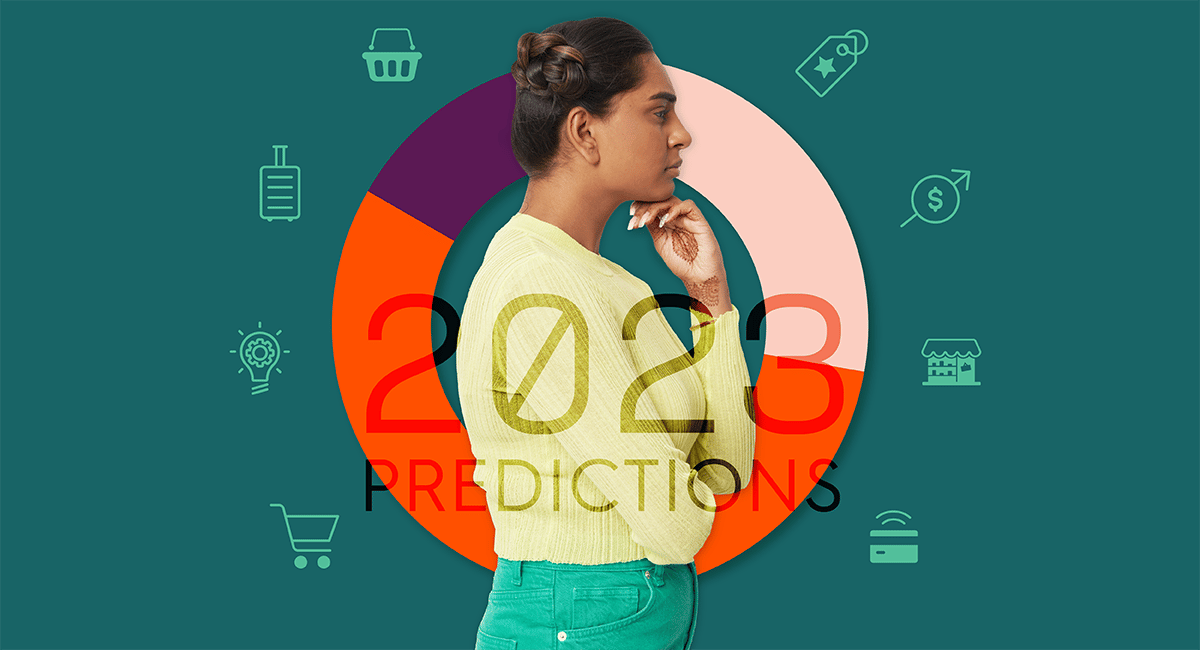 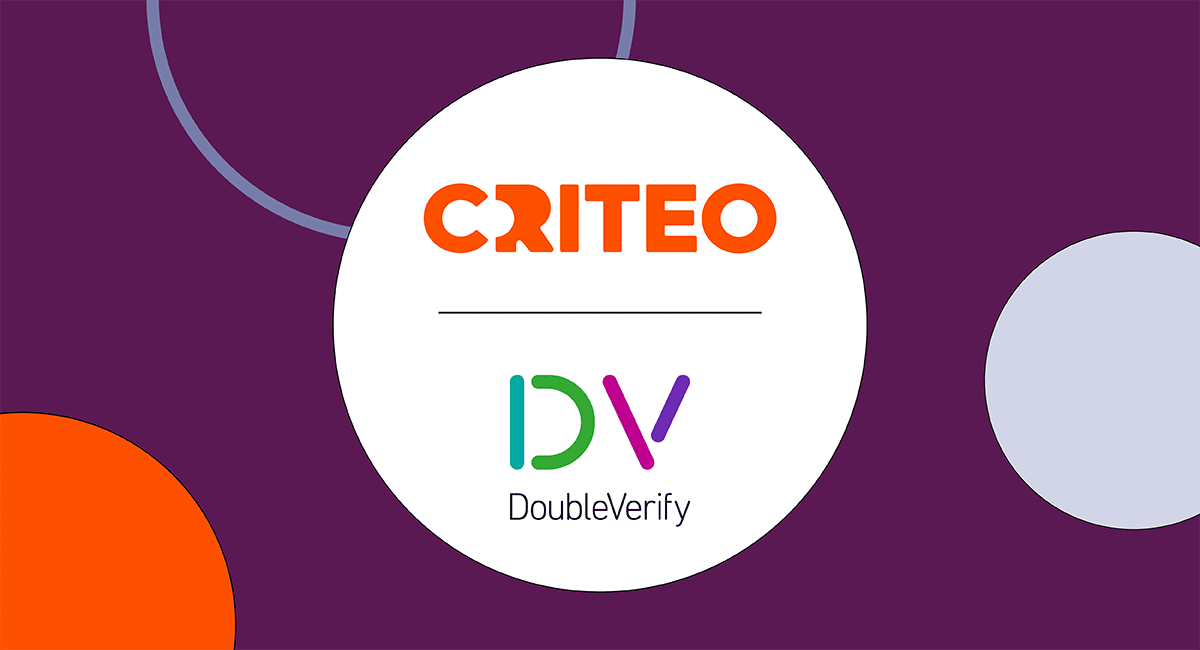 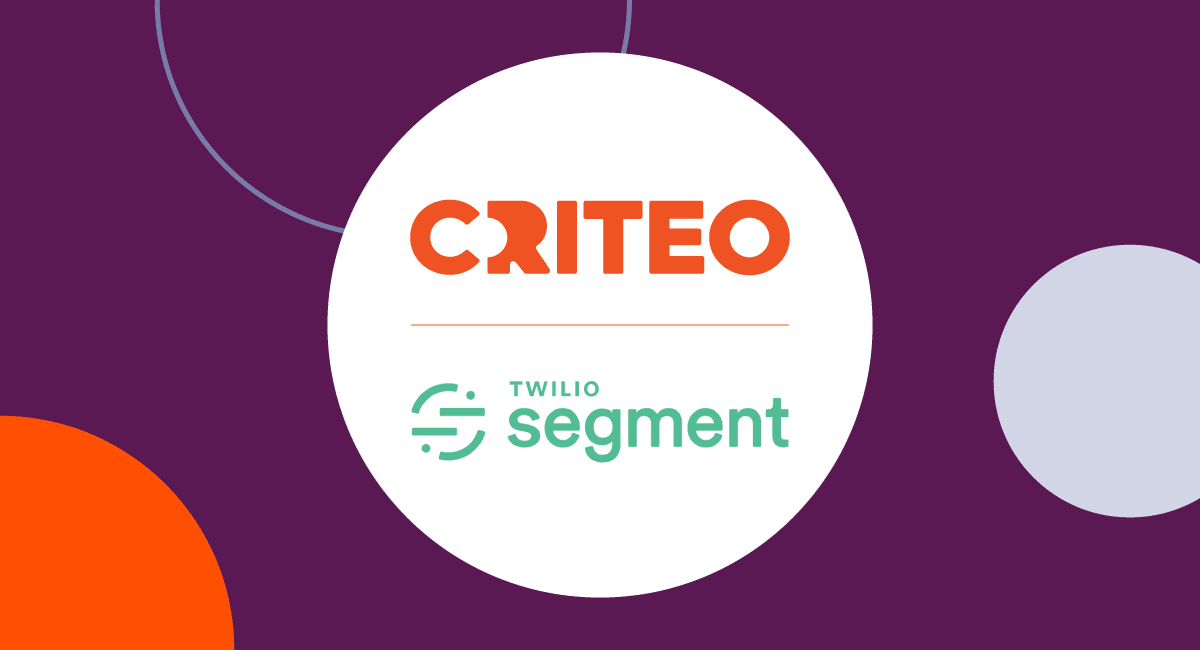 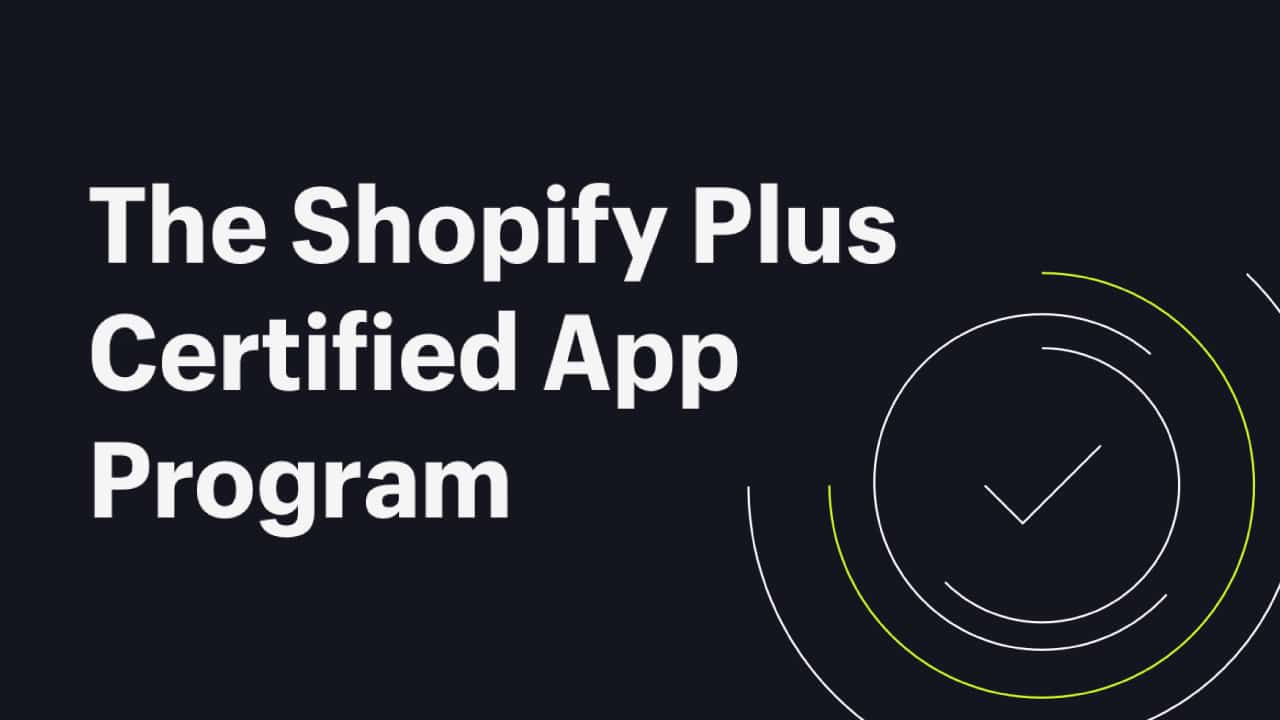 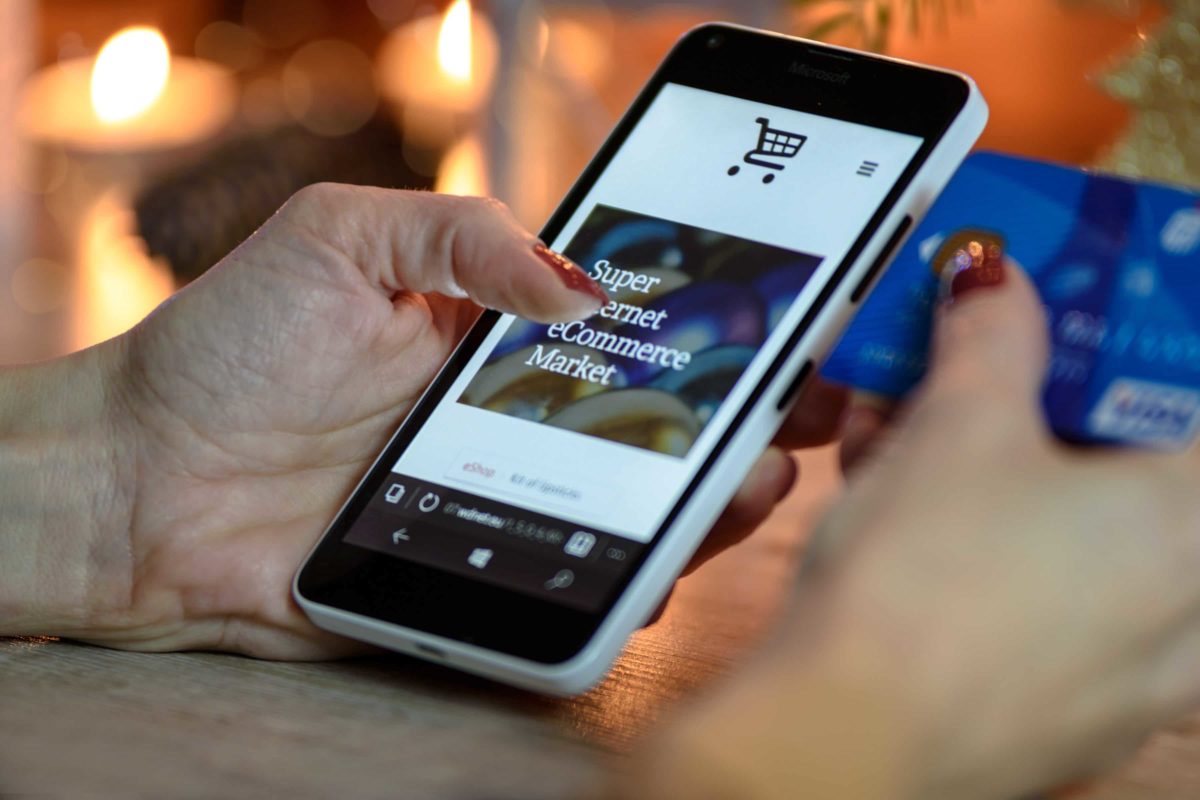 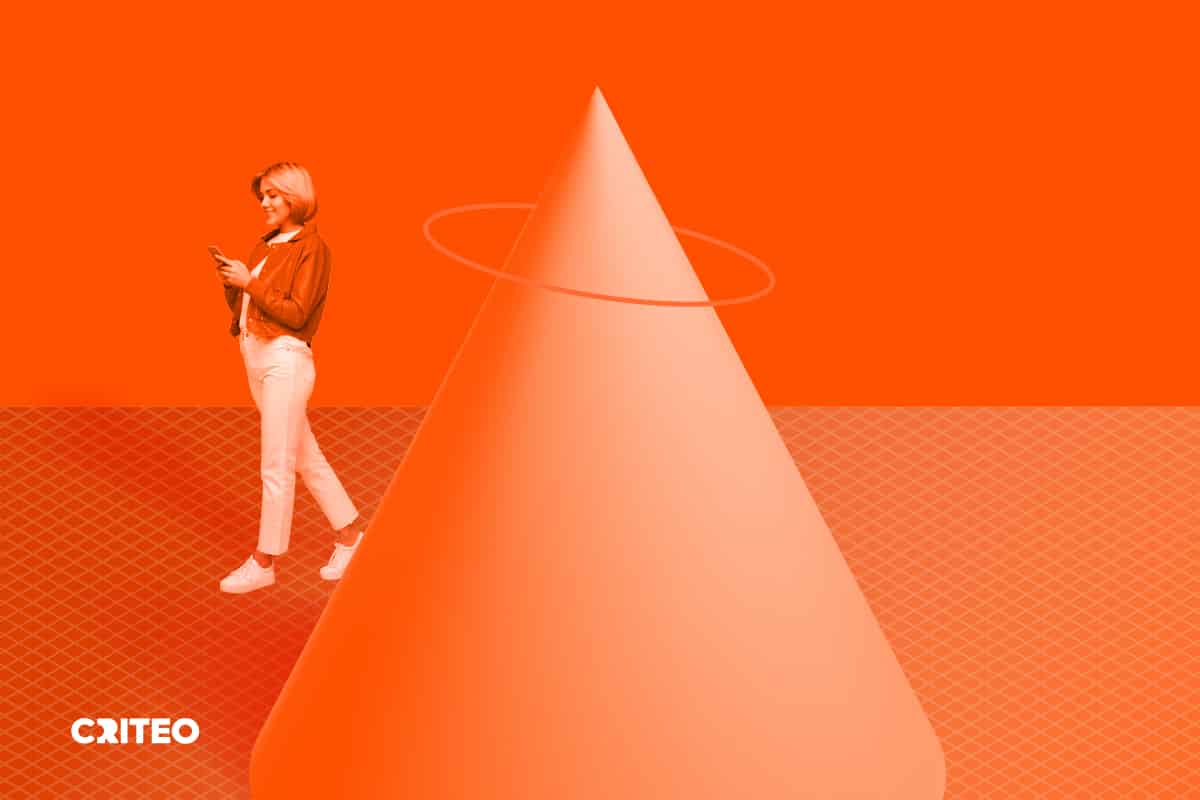 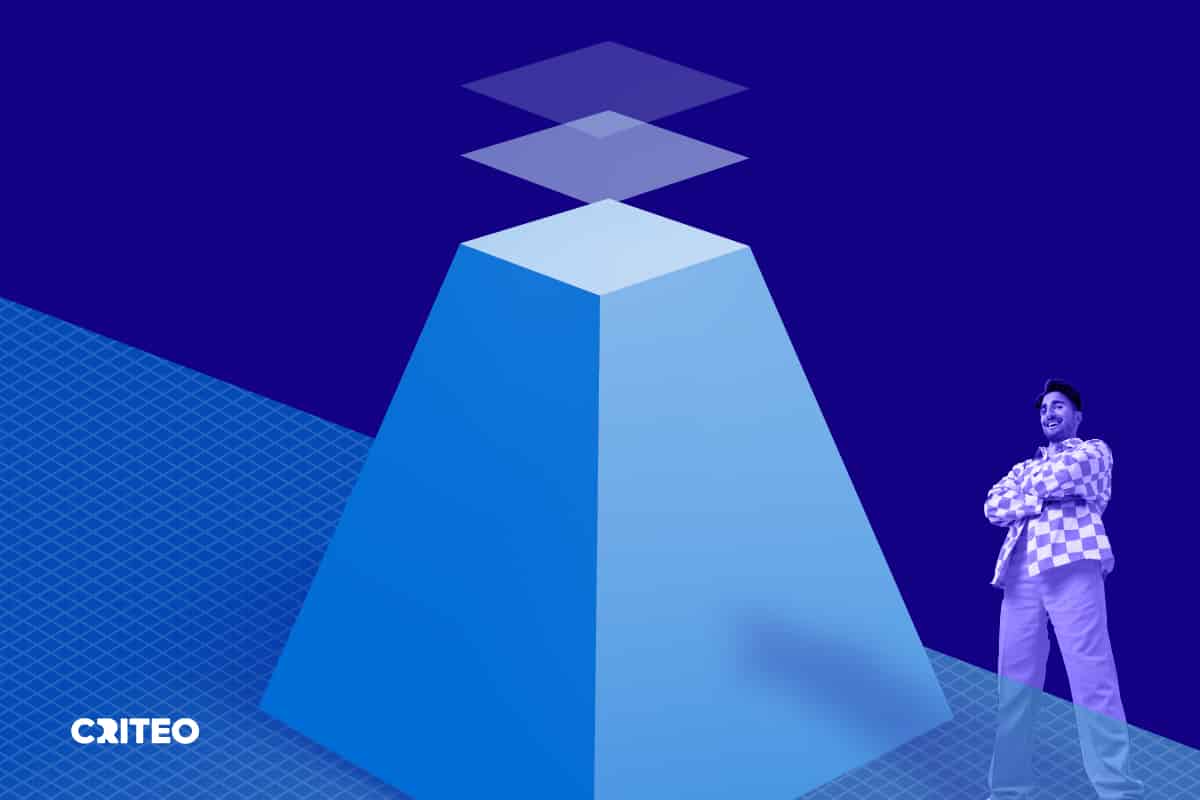 6 Reasons Commerce Media Is On the Rise