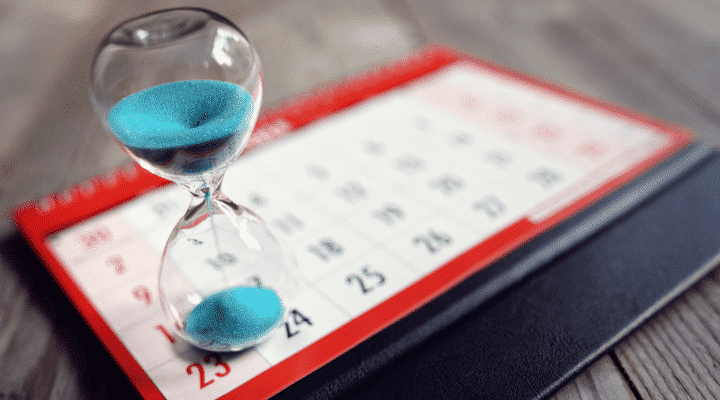 In the final chapter of this four-part series, we’ll look at the relationship between attribution and your marketing efforts.

Advertisers know performance data is powerful. It’s used to construct marketing strategies, optimize marketing campaigns, and justify marketing budgets. It’s the only way you can know if you’re reaching the right customer with the right message, in the right place, at the right time in order to drive sales. But connecting your ad to a sale isn’t straightforward. Figuring out how much a sale can be attributed to a particular ad introduces art to the science of performance marketing. Let’s take a look at some of those attribution methods.

Another factor is SKU relation. If a SKU that’s purchased is very similar to a SKU that was previously clicked on in an ad, it’s likely the consumer found the SKU they purchased due to that ad, and thus that ad deserves credit. For example, let’s say you’re upgrading your old lightbulbs to bright, energy efficient LED bulbs. You see a vast number of SKUs in this booming category and click on an ad for a Philips bulb. You don’t purchase the advertised bulb, but you do purchase a different bright, energy efficient LED Philips bulb. Philips, as the advertiser, would likely want their ad to take credit for the purchase even though you bought a different bulb. They benefitted from the product relationship. (Some advertisers do, however, prefer a strict same-SKU approach to attribution.)

One factor that’s been the topic of much study since the early 2000s is the validity of view-through attribution. The question the industry has been asking is, “When a consumer views a SKU in an ad, doesn’t click on it, then purchases that SKU within a given attribution window, is that a significant enough indicator that the ad persuaded the consumer to convert?” Way back in 2004, DoubleClick, agency Arc Worldwide, and Continental Airlines did a study that used test versus control methodology on a campaign to determine if there indeed was a correlation. They found that 67.5% of impressions were directly attributable. Subsequent A/B tests in the industry indicated that a significant percentage of the time ads that are viewed but not clicked do in fact contribute to conversion. The impact varies based on the ad creative and industry factors. Many advertisers prefer to have their performance indicators include the impact of view-through rather than leave the incremental lift uncounted. Others prefer the historical click-only approach to attribution.