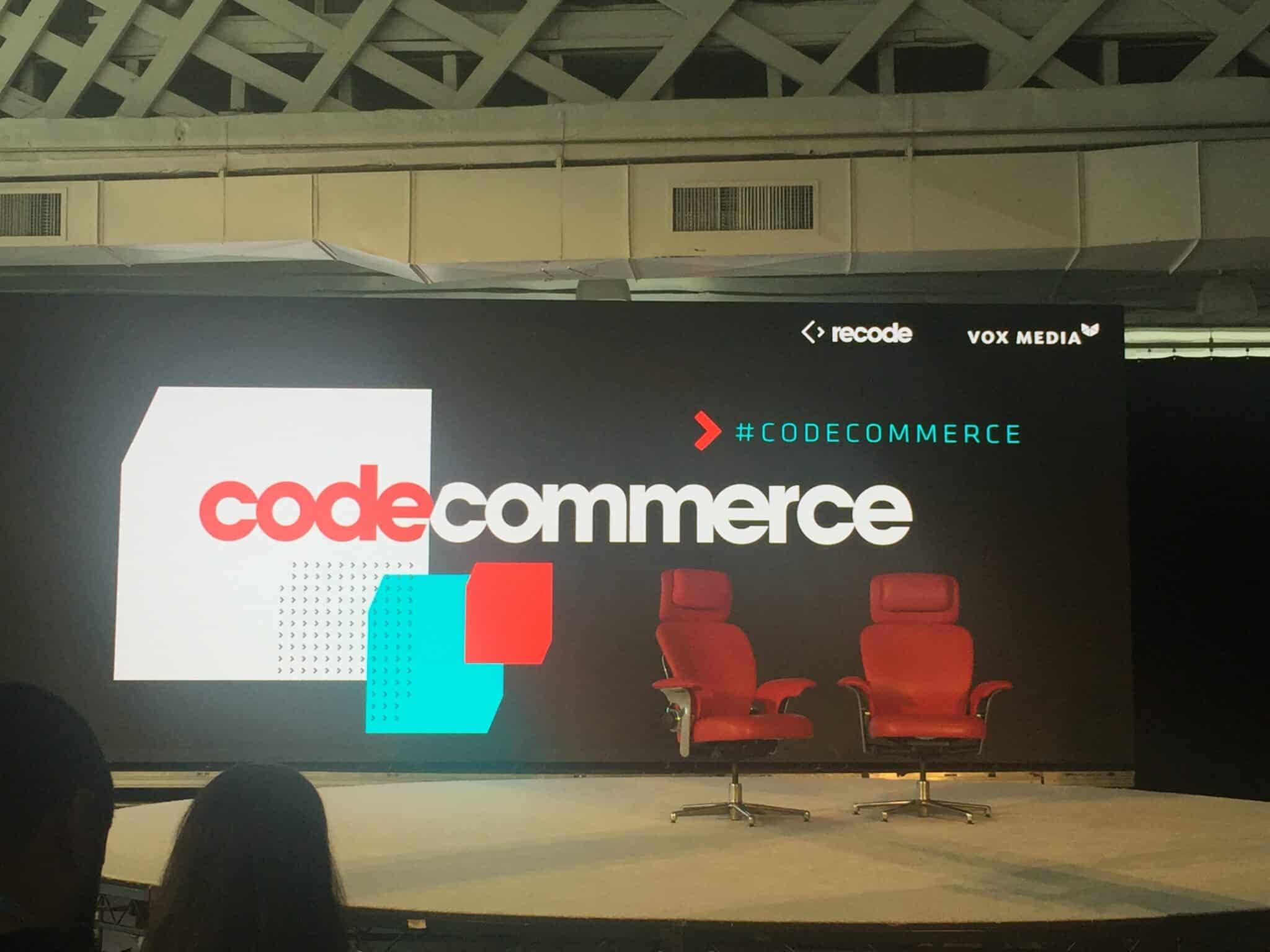 On September 17th and 18th, Code Commerce 2018 entered its second year in New York, with a varied speaker lineup and attendee list and a noticeable absence from multi-national brands and large agencies. This was a conference intended for the market makers, investors, disruptors, researchers, and journalists.

Over the course of the two-day conference, we noticed that four key themes came up again and again:

The conference kicked off with NYU Professor Scott Galloway continuing his public discussion on Amazon’s growing influence across multiple sectors of the U.S. economy. While the Seattle-based company has built their business in the ecommerce space, Amazon has now pushed into other consumer-facing sectors such as advertising, content development and media, and grocery. With additional revenue platforms, Amazon is expected to be the second public company, behind Apple, to surpass the $1 trillion valuation mark.

The company has continued to see a high rate of growth in Advertising, as they are forecasted to exceed $18 Billion in revenue in 2019 and become the 3rd largest digital advertising platform – behind Google and Facebook, which was reported last week. The company has also pushed heavily into Content & Media with the second largest investment in content production, behind Netflix, with $5 billion in expected investment in 2018. And, as we’ll cover in more detail below, their acquisition of Whole Foods has given the company stable footing overnight in an evolving grocery market.

2. The bifurcation of consumers in the U.S. economy continues.

Code Commerce maintained an underlying theme to discussions on the topic of the U.S. economy and the household income divide. Galloway was the first to touch on this topic, calling the makeup of the U.S. as “350 million serfs serving 3 million lords.” However, while not quite as opinionated, both sides of the household income spectrum were addressed through new products, services and retail outlets throughout Code Commerce.

The most pronounced examples came from the payment service companies – PayPal and Square. Both provided an examples of how they are building lending businesses for the under-banked and un-banked. An underserved market from the big banks as, according to Square, 30 million households are under-banked in the U.S. These lending businesses have since developed services that extend from what you likely know PayPal or Square for. Yet, both companies emphasized how they are simultaneously building services for “the biggest businesses in the world,” as Square CFO, Sarah Friar, noted.

2017 was often referenced to as the year of “retail Armageddon” in the U.S. across the retail industry, Wall Street, the media and, maybe, even at your Thanksgiving dinner table. The notion that the brick and mortar store is dead is far from the truth. Consumers have increased what they expect from going into a store and that has largely come down to the experience they have in the store itself. Why get off your couch and put shoes on if the experience of going in the store is just okay?

Macy’s CEO, Jeff Gennette, highlighted retail’s evolution with anecdotes from their three-year plan. One example of this is how Macy’s designed a sales training program to educate their in-store staff within the Beauty department to understand all beauty products and all beauty brands across their store, vs. having specialized subject-matter experts. At Criteo, we have called 2018 the “year of beauty” and Macy’s has recognized the “fertile ground” in this category as well. (#yearofbeauty)

The retailers who can continue to curate the in-store experience will thrive – both online and offline. As Gennette noted, clicks and bricks are symbiotic.

(Read more: How (And Why) Allbirds Runs a Retail Store Like a Restaurant)

4. Grocery has started the next wave of retail innovation.

Consumer behavior and expectations continue to evolve in an ecommerce world. U.S. grocers are now experiencing this. According to Galloway, “40-60% of the U.S. population” only has to go 2-3 minutes outside of their normal route to and from work to pick-up groceries. This density of retail square footage is creating opportunities for innovation and merging the offline and online grocery experience for consumers.

Click-and-collect, the act of selecting your groceries online and picking up at the store, is growing in both retailer deployment and consumer adoption.

This may seem only applicable for the denser metropolitan areas of the country, however, according to Instacart, over 50% of their revenue comes from markets with under 100,000 households. Buying groceries to pick up doesn’t have to have a premium. CVS, Walmart, Kroger and Target, among others, have begun testing how to scale their click-and-collect businesses in the past 12 months. This will have long-term implications on the amount of square feet retailers dedicate to in-store inventory vs. online fulfillment.

Brands are thinking about this as well. Chobani’s CEO, Hamdi Ulukaya, noted during his interview on day two that supermarket square footage will shrink in the coming years, “primarily driven by consumer adoption of buying non-perishable goods online.” As U.S. households continue to gravitate towards purchasing parts of their grocery list online, we may have a modern version of the “milkman” delivering to our homes. 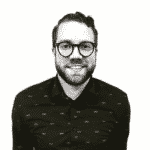 Justin Sparks joined the Criteo team in our New York office in 2017 after the acquisition of Hooklogic the prior Fall. He works on Criteo’s brand partnerships and strategic services division in the U.S. Prior to Criteo, Justin worked for Spark Foundry under the Publicis Groupe and Horizon Media, helping build the Performance Media practices within each. 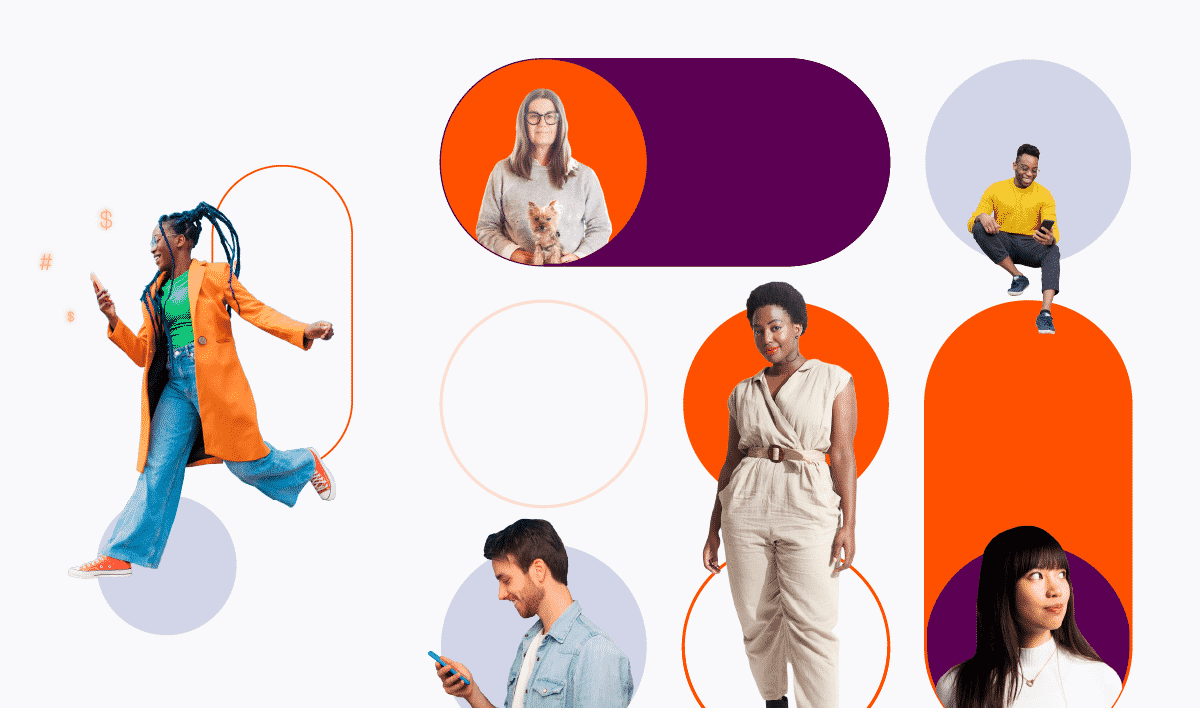 Work From Home (WFH) Consumer Trends – Shopping for Home and Beyond 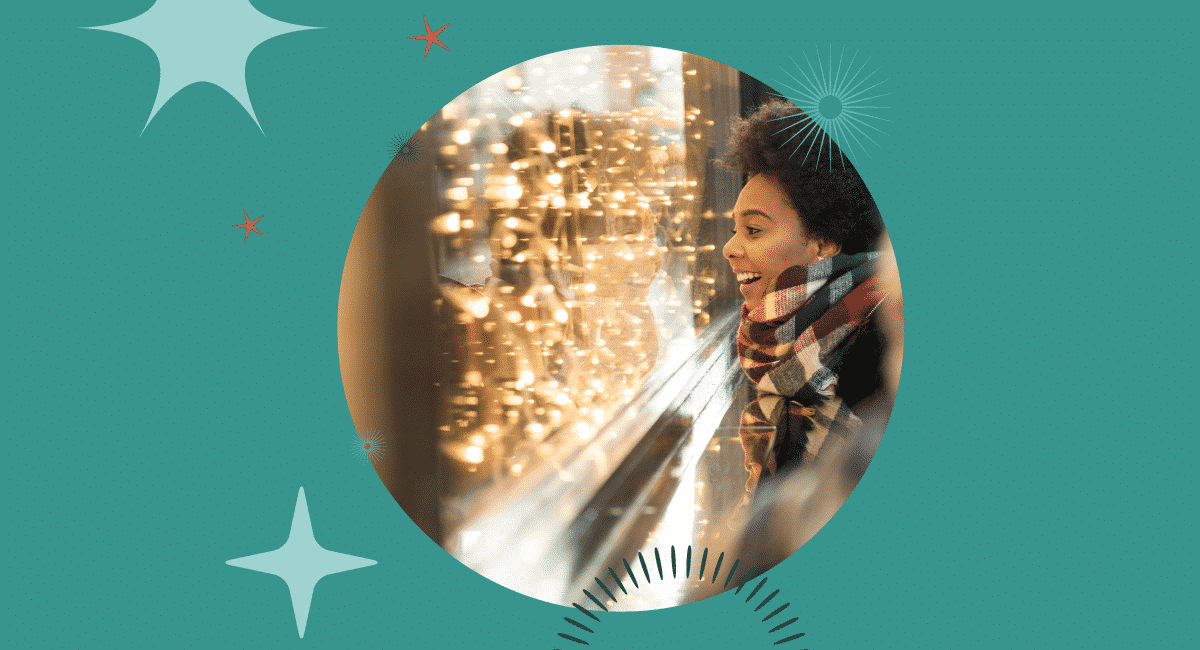 How Consumers Will Shop in the 2021 Holiday Season 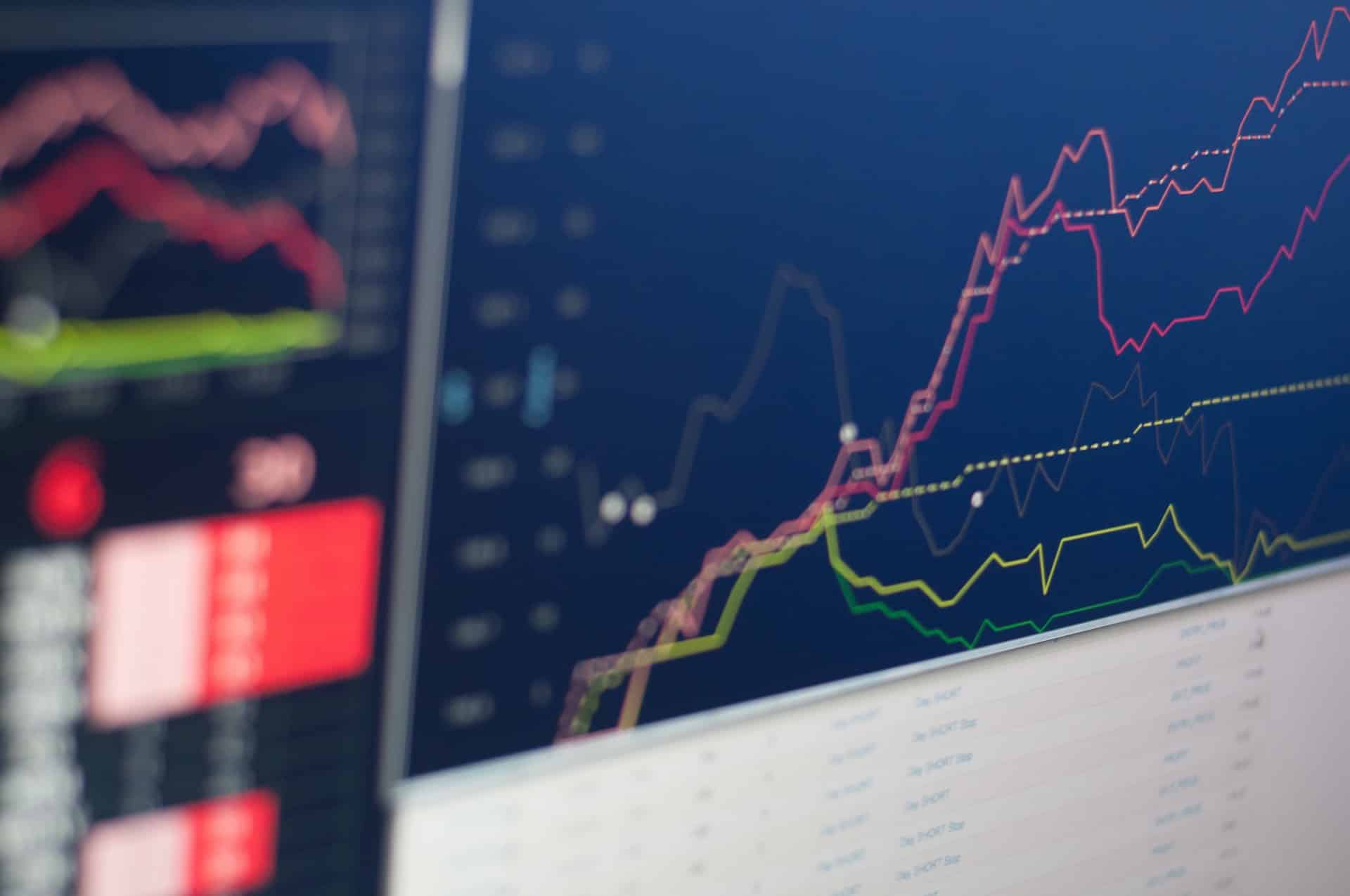 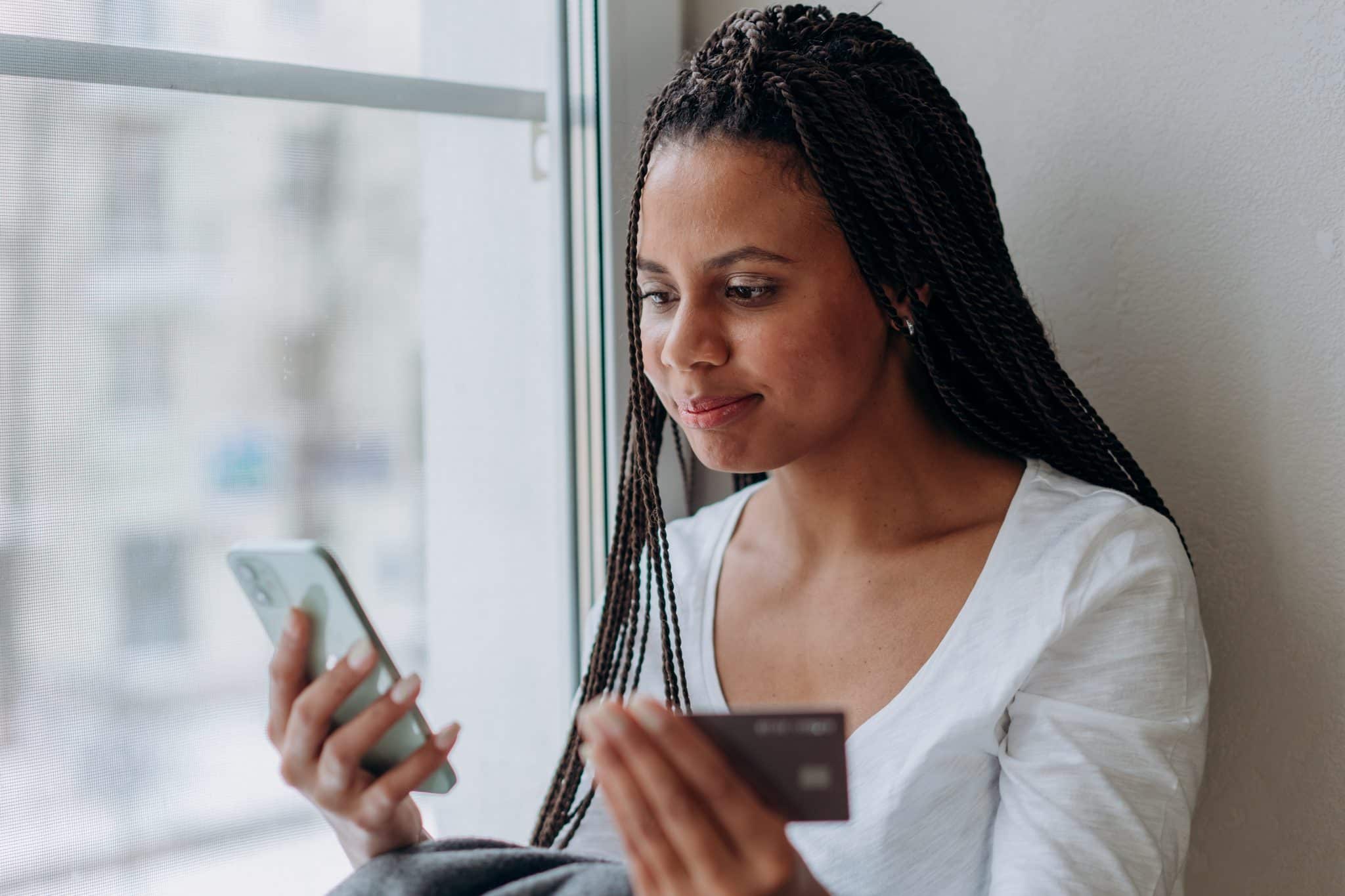 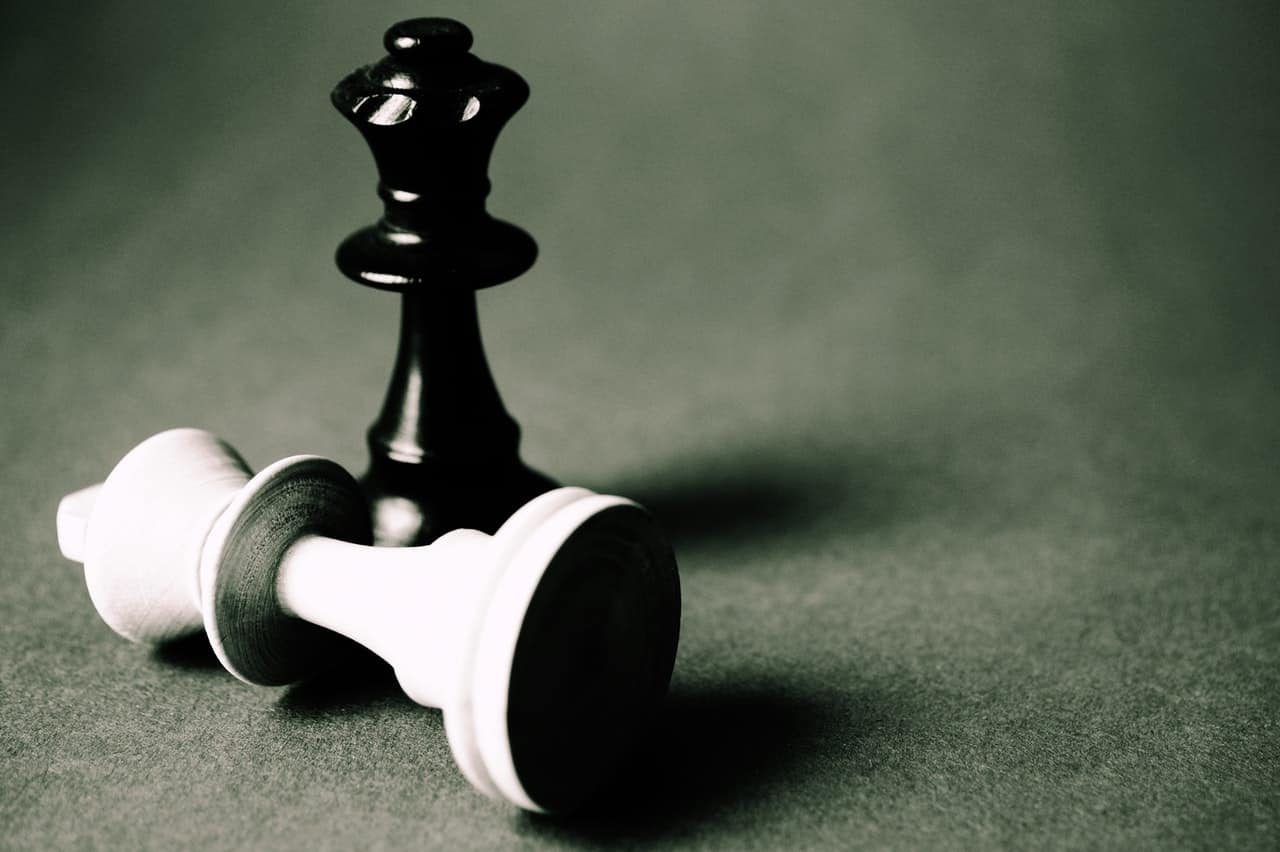 The Year Of The Pivot: How Agencies Adapted Their Strategies In 2020 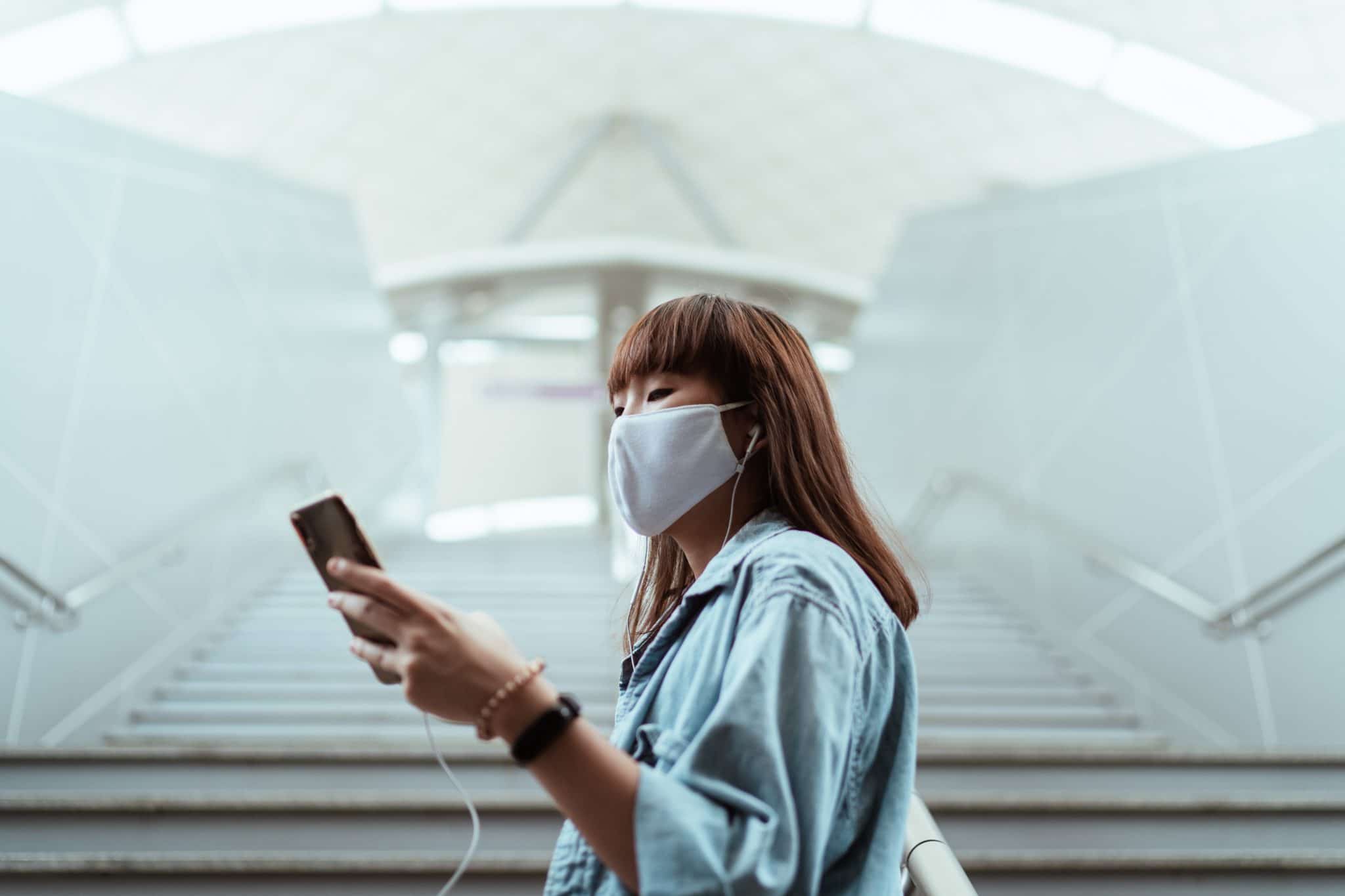