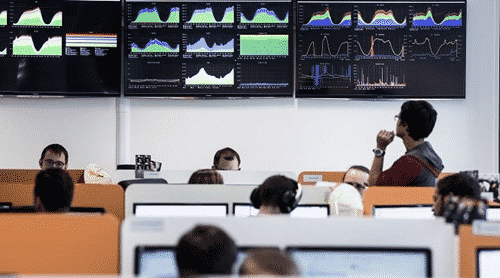 In part one of this four-part series, we explore the importance of data fidelity.

What Exactly is Data Fidelity?

In the performance marketing world, data fidelity is all about being able to accurately assess the performance of your ad campaigns. Clean data is essential to understanding what is and isn’t working, and to making the most effective use of your budget.

After the turn of the century, the ad tech landscape chart devised by Internet investment firm Luma Partners: “The LUMAscape,” inspired hundreds of vendors looking to leverage data in new or better ways to stake their claim to a piece of the ecosystem. 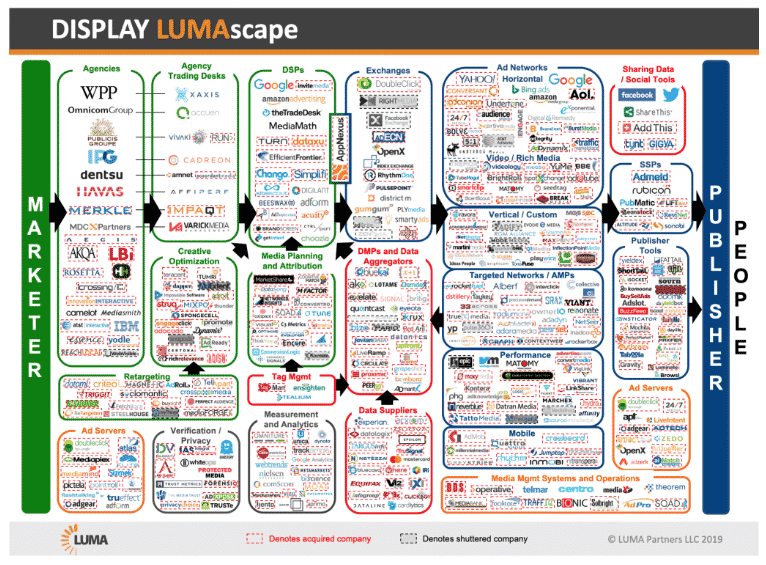 In the last couple of years, many companies have started addressing major advertiser concerns in measuring performance, including the following:

One such concern is click fraud. Much of this fraud is comprised of automated software programs known as bots that generate clicks automatically. Distinguishing bots from humans can be a difficult task. A device may be compromised by bot software at one point in time and no longer compromised weeks later. Furthermore, many bots are able to generate clicks at a breakneck pace, which only compounds the issue.

Another concern is ad viewability. An ad provides no value to an advertiser if it’s never seen. However, many ad vendors continue to charge advertisers or credit attribution for ads rendered below the fold, where some consumers might never them. In late 2014, Google released a study where it found 56% of rendered ads are never viewed.

A third major concern for advertisers is transparency. Most ad vendors provide some form of aggregated reporting, but many do not provide advertisers with full attribution details about each individual order. Besides strengthening trust, partners that can provide these insights give advertisers the ability to more accurately measure performance.

Look out for part two of this series, where we’ll be talking about ways to block bot activity.