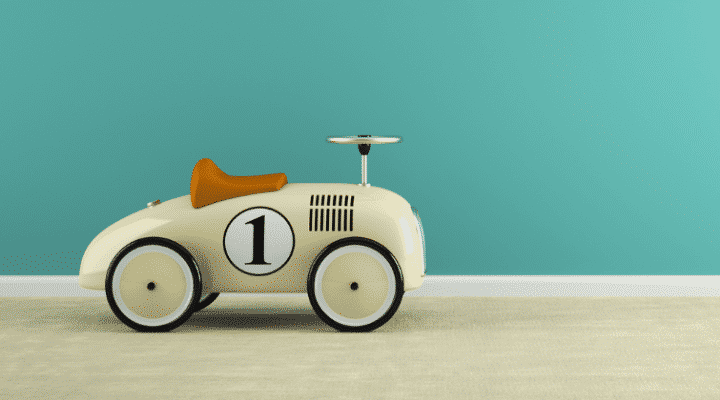 From remote-control drones to superheroes, 2016 was an outstanding year for retailers in Toys & Gaming. The category beat last year’s mid-year and annual growth rates, growing 7.5% in the first half of 2016. According to Internet Retailer, the Toys & Hobbies sector is expected to have raked in $14.6 billion in 2016 overall, which doesn’t even take into consideration Gaming, which became a $23.5 billion industry thanks to the rise of mobile games.

Analyzing data from over 2 million Toys & Gaming transactions — with a total revenue of nearly $140 million — across the US and UK from August through September 2016, in addition to insights from a survey of recent online purchasers of Toys & Gaming items, we unpacked some interesting finds about online consumer behavior leading up to the 2016 holiday shopping season:

Looking to take advantage of our intel? Here are some top takeaways: