Since as far back as 2017 (when the event was just three years old), our data experts have been analyzing the impact of Amazon Prime Day on retailers outside of Amazon. Now in its seventh season, it is widely recognized that the shopping excitement fueled by Prime Day spills over to other retailers, increasing their traffic and sales and resulting in what the industry calls a “halo effect.”

Each year, our data shows that retailers that hold their own promotions at the same time as Amazon Prime Day see a bigger halo effect (i.e. they enjoy the biggest bumps in traffic and sales). After the anomaly that was 2020, and as we progress through recovery and reopening in many parts of the world, we were curious to see the state of this halo effect in 2021.

To investigate the Amazon Prime Day halo effect, we used data from 300 million transactions globally in June 2021, coming from 8,000 retailers. In particular, we took a closer look at the sales generated by “participating retailers” (those likely to be running their own promotions at the same time, based on having a sales increase of at least 20% during the event) versus “non-participating retailers” (those with less than a 20% increase in sales during the event).

What we discovered is that both in the US and globally, the halo effect is alive and well, and on its way back to pre-pandemic levels.

Prime Day returned to its mid-year spot this year (it was moved to mid-October in 2020), running from June 21 through June 22, 2021. Here is what our analysis uncovered:

*Indexed sales are compared to average during the two first weeks of June (June 1-14 2021).

Looking at all retail categories combined globally, retailers who participated in the event this year had an increase in traffic of 19% on June 21, 2021, while traffic was down 9% for non-participating retailers.

Looking at global trends by category from participating retailers, sales were up 31% for sporting goods, 48% for apparel, 50% for consumer electronics and home goods, and 55% looking at mass merchants in particular. 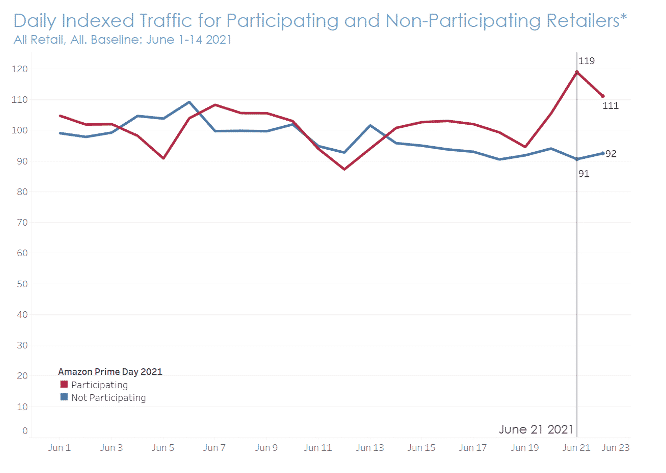 Traffic was up only 5% for participating retailers; however, conversion rates were up significantly at +40%. This could reflect the fact that Americans are now well aware of the sales event and are planning ahead. In May 2021, a Criteo survey found that among US shoppers planning to shop on Amazon Prime Day, 75% already knew what retailers outside of Amazon they would look at during the event.1 Many likely visit those retailers before the promotion to research their purchases, then return during the event to get the discount. 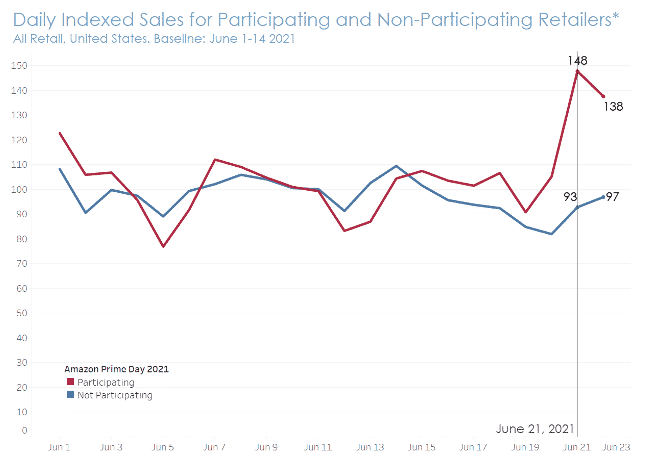 As for the top retail categories, sales for participating retailers were up 46% for apparel, 69% for home goods, 71% for consumer electronics, and 105% for sporting goods. Mass merchants sales were also up 67%.

For participating retailers, traffic was also up 26% on June 21, along with an increase of conversion rates at +14%. 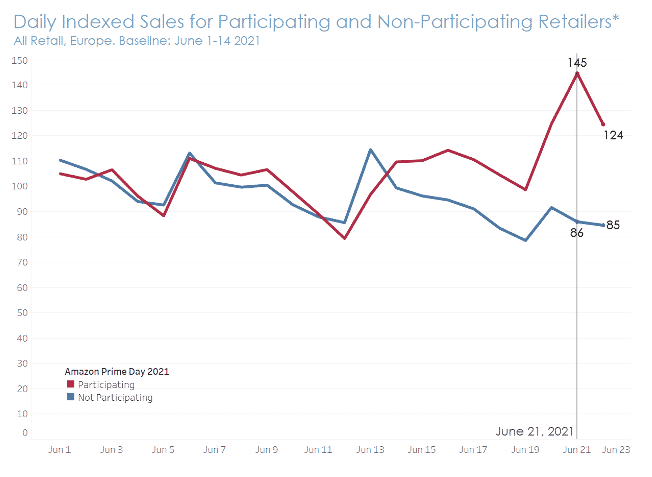 Looking at the halo effect of Amazon Prime Day by retail category, participating retailers from the fashion category were up 50%, home goods were at +53%, consumer electronics were at +57%, and mass merchants were at +46% compared to June 1-14.

As Amazon Prime Day occurred just a few days before the legal date for Summer Sales in France, only 14% of retailers seemed to participate to the event in the country, while 36% participated overall in Europe (UK: 40%, Germany: 26%).

Prime Day is still gaining its footings in much of APAC but had a strong showing in Australia, with participating retailers generating a sales increase of 51% on June 21, 2021. 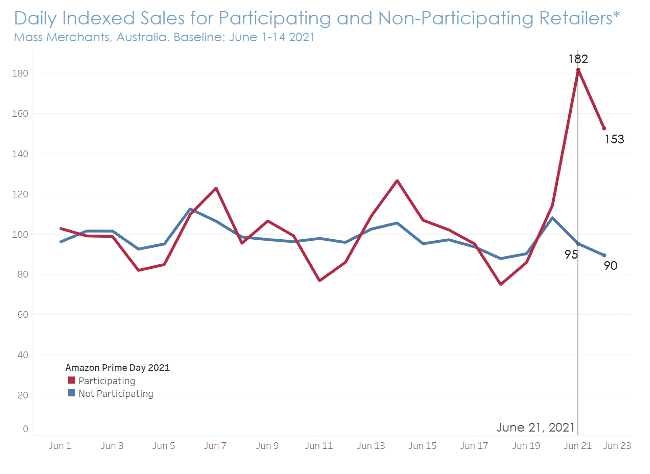 Bask in the Glow

There’s no doubt about it—retailers can reap the rewards of Amazon Prime Day without having to sell on Amazon. Those that choose to run their own promotions in conjunction with the event show a clear increase in traffic and sales. This illustrates that consumers are eager to have a variety of places to shop, and that the potential of the open internet is very much wide open.

Love data? Explore our Commerce Trends Dashboard below, with data from over 20 countries and 600 product categories. 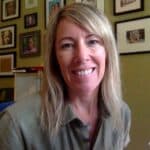 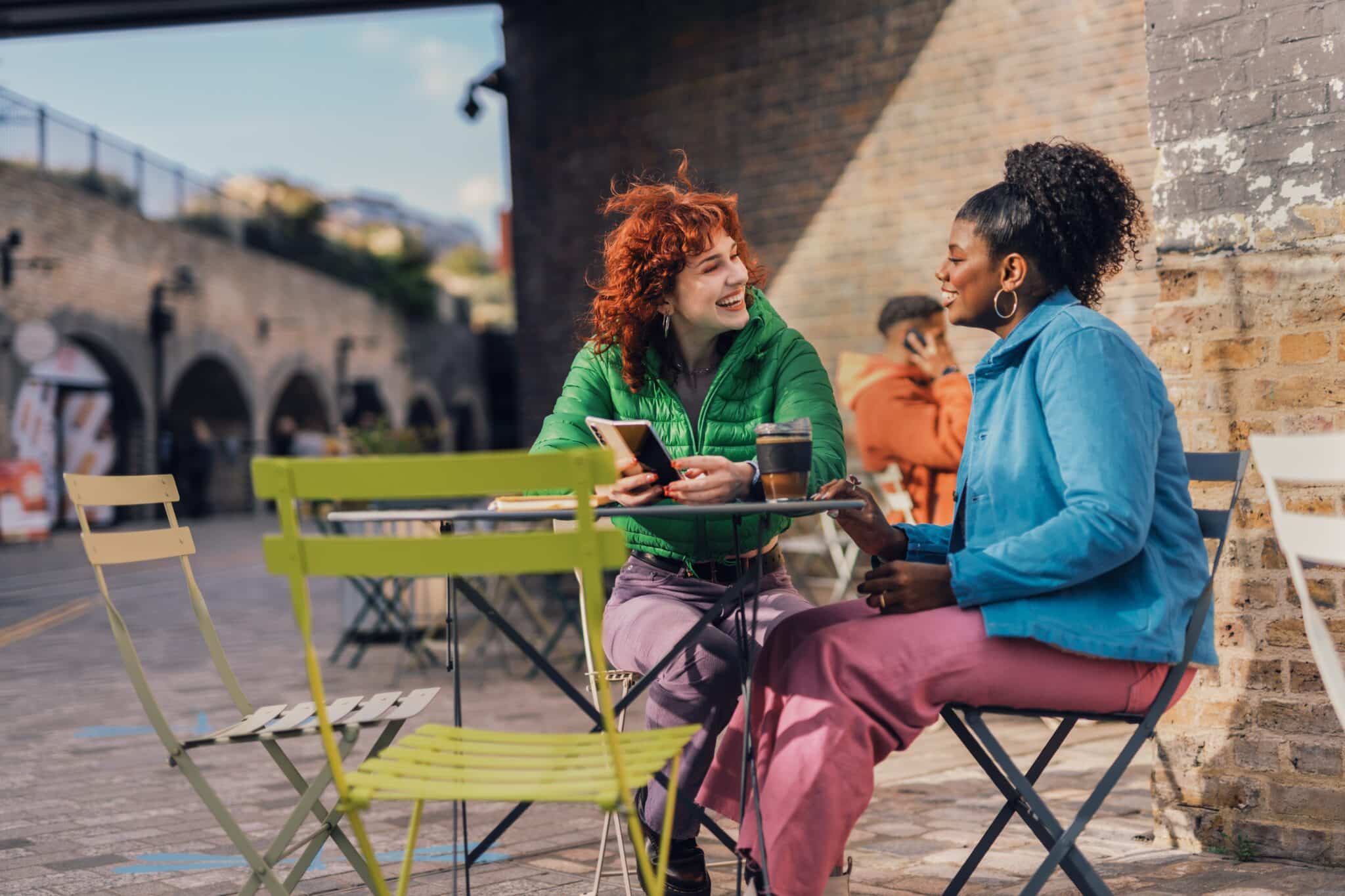 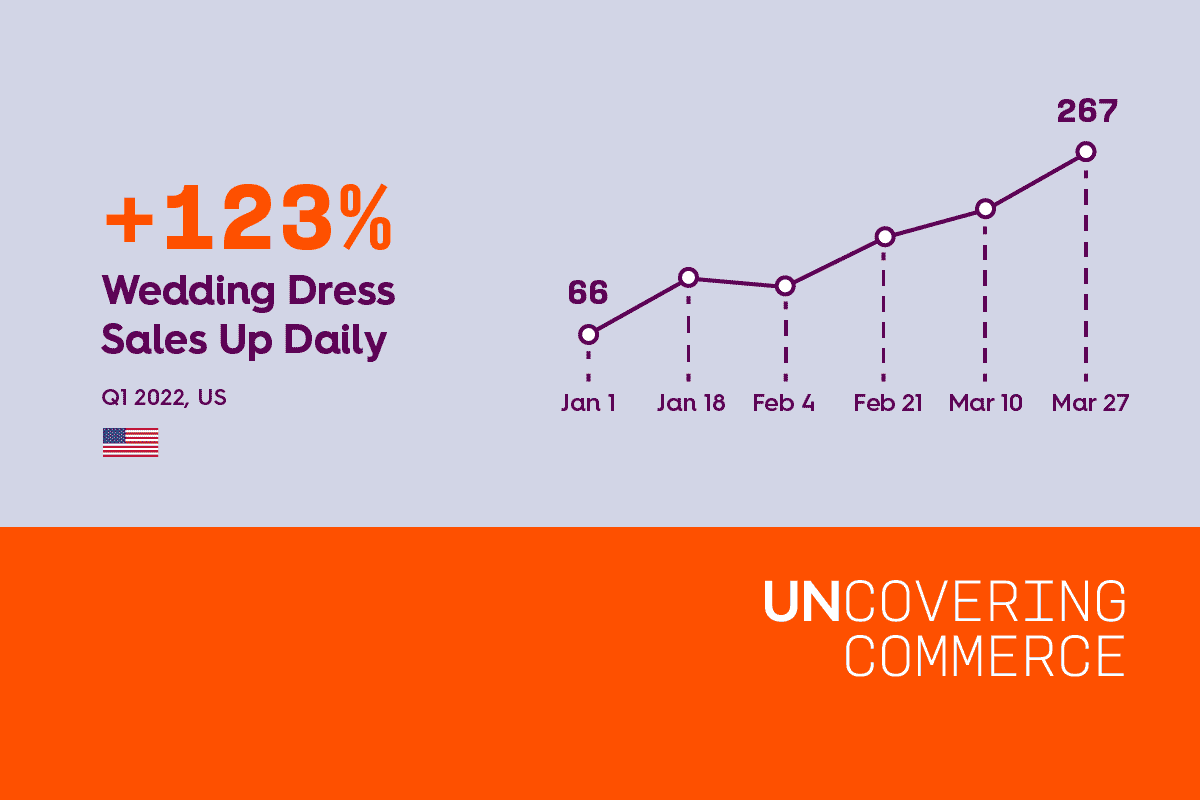 Wedding Fashion is Back: Bridal Wear, Fascinators, and More Trends for 2022 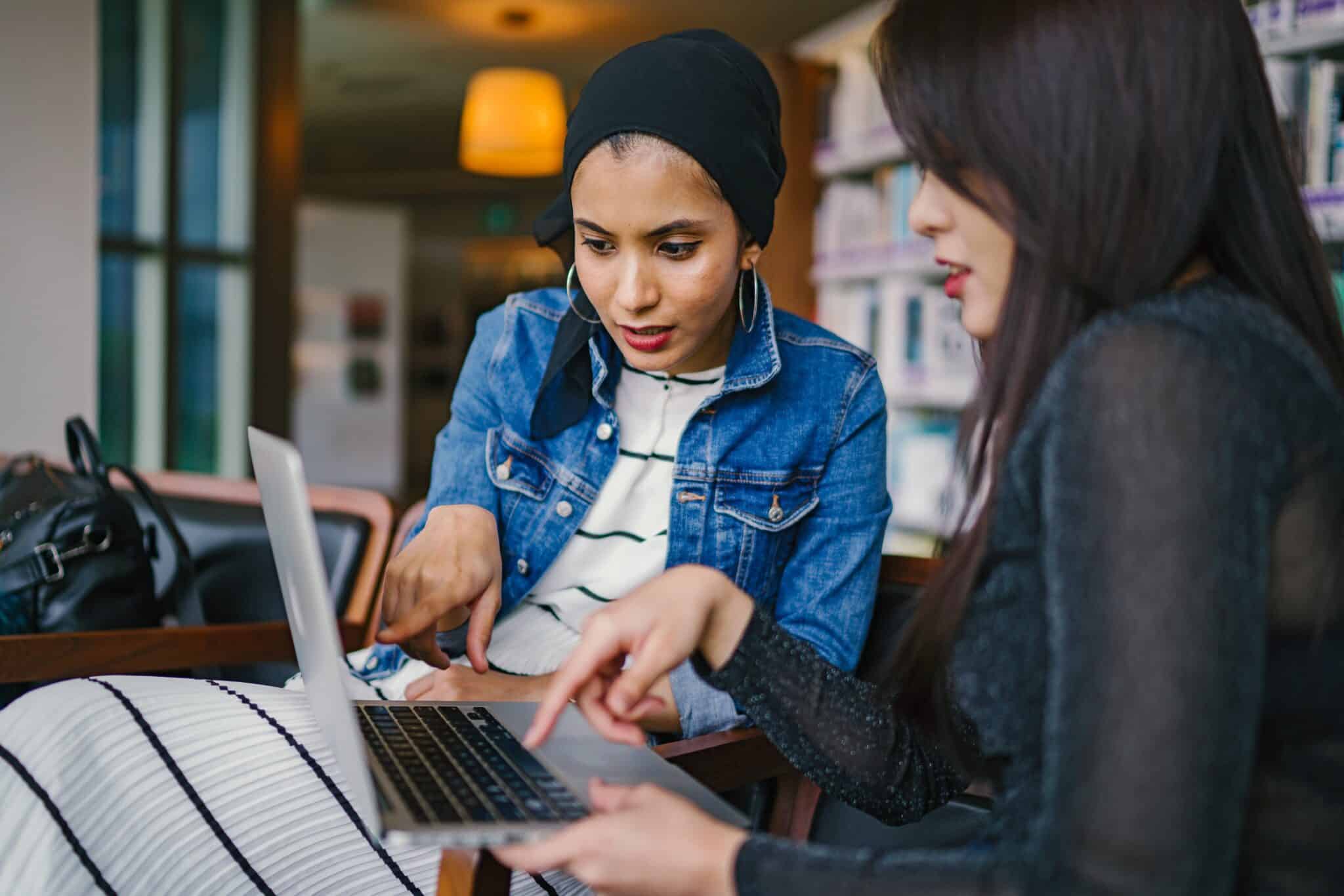