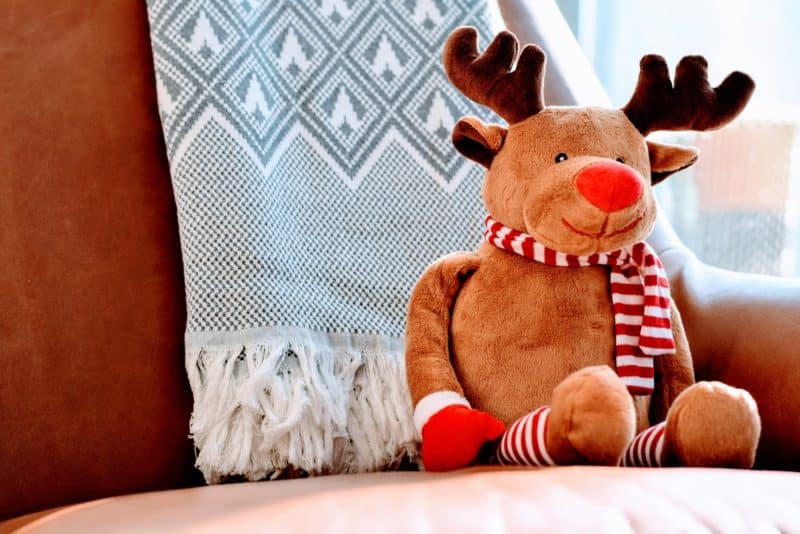 Each year there are breakout toys that define the season. In the ‘80s it was the Cabbage Patch kid. The ‘90s saw the Furby, which is now reincarnated and still giggling in the Furby Connect. Last year, Hatchimals were scarce, foiling parents tasked with finding a product that was almost entirely sold out.

The shift to ecommerce – and the prevalence of social media – magnifies trends so that the length of time from introduction to sell out is faster than ever. Why stand in a line in a mall when you can click your way to Santa satisfaction from the convenience of your phone?

Have your Fingerlings hatched and will you be rocking an adult onesie?

Search terms used on the Criteo’s Sponsored Products network, which encompasses the majority of the top retailers in the US that sell toys and gaming, including Walmart, Target, Costco, Best Buy, and Toys ‘R Us, gave early indications of the breakout gifts of Holiday 2017:

(Related: How Shipping Will Affect Shopping This Holiday Season)

You’re never too old to sleep like a baby.

“Cozy as a baby” is the theme of Holiday 2017 in Apparel & Accessories as footed adult onesies take over from ugly Christmas sweater, last year’s breakout gift. The trend started in Asia with animal onesies for little kids and has grown up to encompass versions that every millennial will Netflix-and-chill in. The one piece sleepwear trend also played out with increased interest in the union suit, first associated with the Union Army in the Civil War. Those who really want to embarrass the whole family are looking for family pajamas: Nordic or Santa themed sleepwear to brighten up the family selfie.

Check back for holiday ecommerce updates throughout the season at Criteo.com/enlightened-holiday. For more omnichannel shopper insights, download our Shopper Story report.