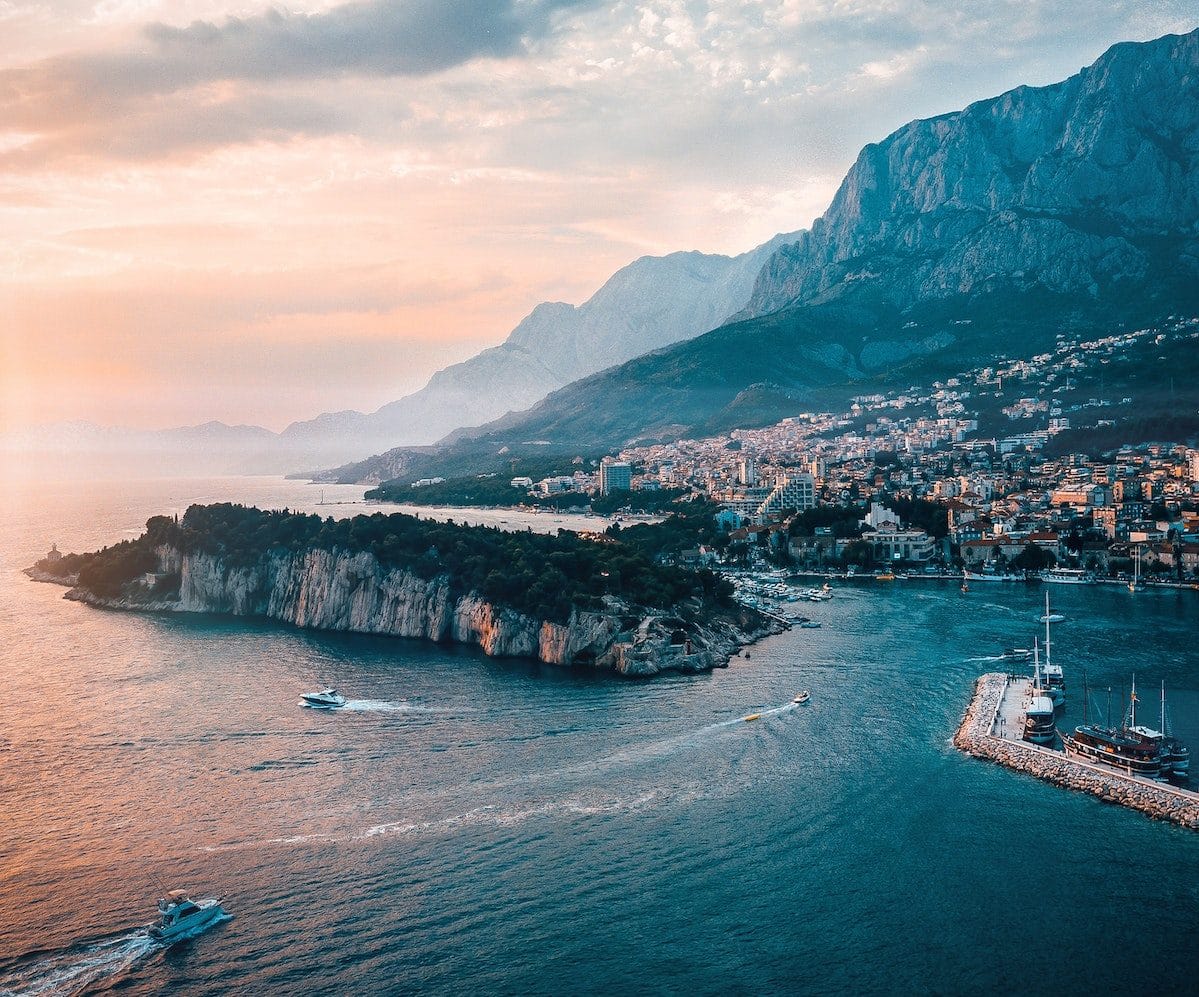 No matter which house you were rooting for to take the Iron Throne, HBO’s most successful show of all time — Game of Thrones — inspired a legion of superfans with its epic tales of feuding families, dragons, and White Walkers.

Unprecedented in acclaim (the show boasts the most Emmys ever won by a primetime series) and popularity (it airs in 170 countries, with north of 10 million viewers per episode), Game of Thrones had people from corners all over the world tuning in each week to watch the drama unfold.

We wondered if all those eyeballs might share similar preferences in other categories, like travel, so we looked at Criteo data to find out. As our findings show, many Game of Thrones watchers want to set foot in places right where the magic happened.

From Highgarden and King’s Landing to Winterfell and Casterly Rock, here’s how Game of Thrones has influenced travel destinations:

When the teaser drops, bookings to Croatia, Iceland, and Ireland start to go up.

When the first Dragonstone teaser was released on December 6, 2018, we saw bookings to these countries start to grow, increasing by up to +20%.

As excitement grows, viewers look to experience fantastic destinations for themselves.

In the first three months of 2019 (the run-up to the series finale), bookings rose by at least +95% compared to the average from September to December 2018. 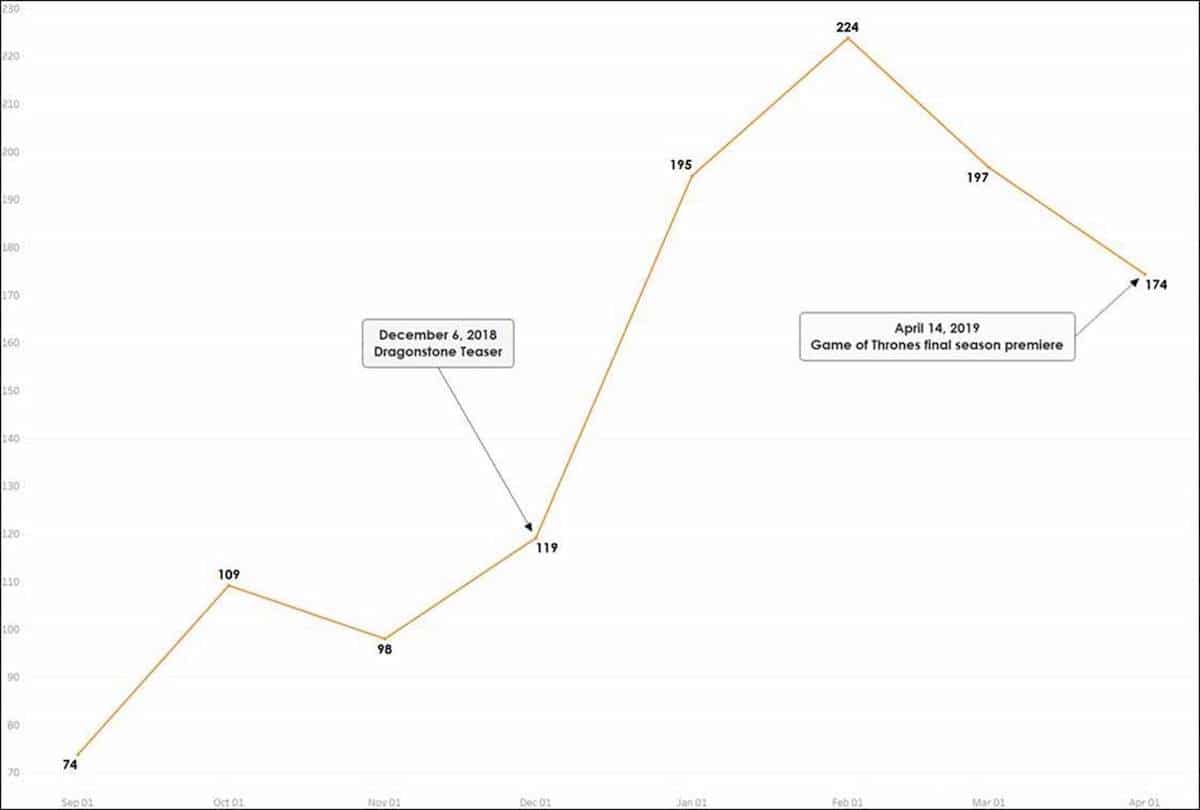 Source: Indexed monthly travel bookings (to HR, IS, IE), US clients, based on the average monthly bookings from September – December 2018.

More teasers, trailers, and news about Game of Thrones paralleled a rise bookings as the final season premiere approached, peaking in February at up to +124%.

Once the show airs, people tune in.

In April 2019, the month of the final season premiere, bookings headed back to the baseline.

The run-up to Game of Thrones premiere boosts travel to Europe. 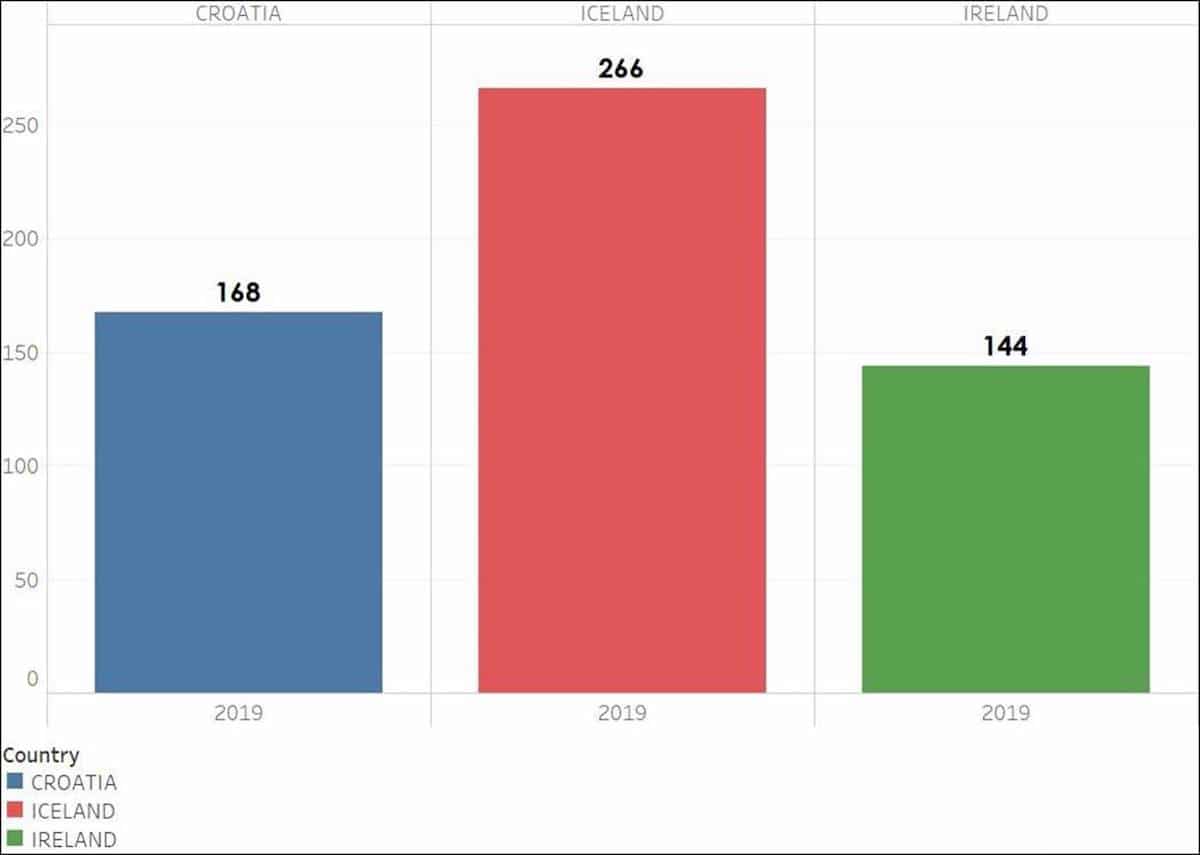 Source: Indexed travel bookings (to HR, IS, IE), US clients, based on the average bookings from September – December 2018.

One thing is clear: Game of Thrones fans want to explore the (fictional) continents of Westeros and Essos. And that’s a boon to the travel industry. 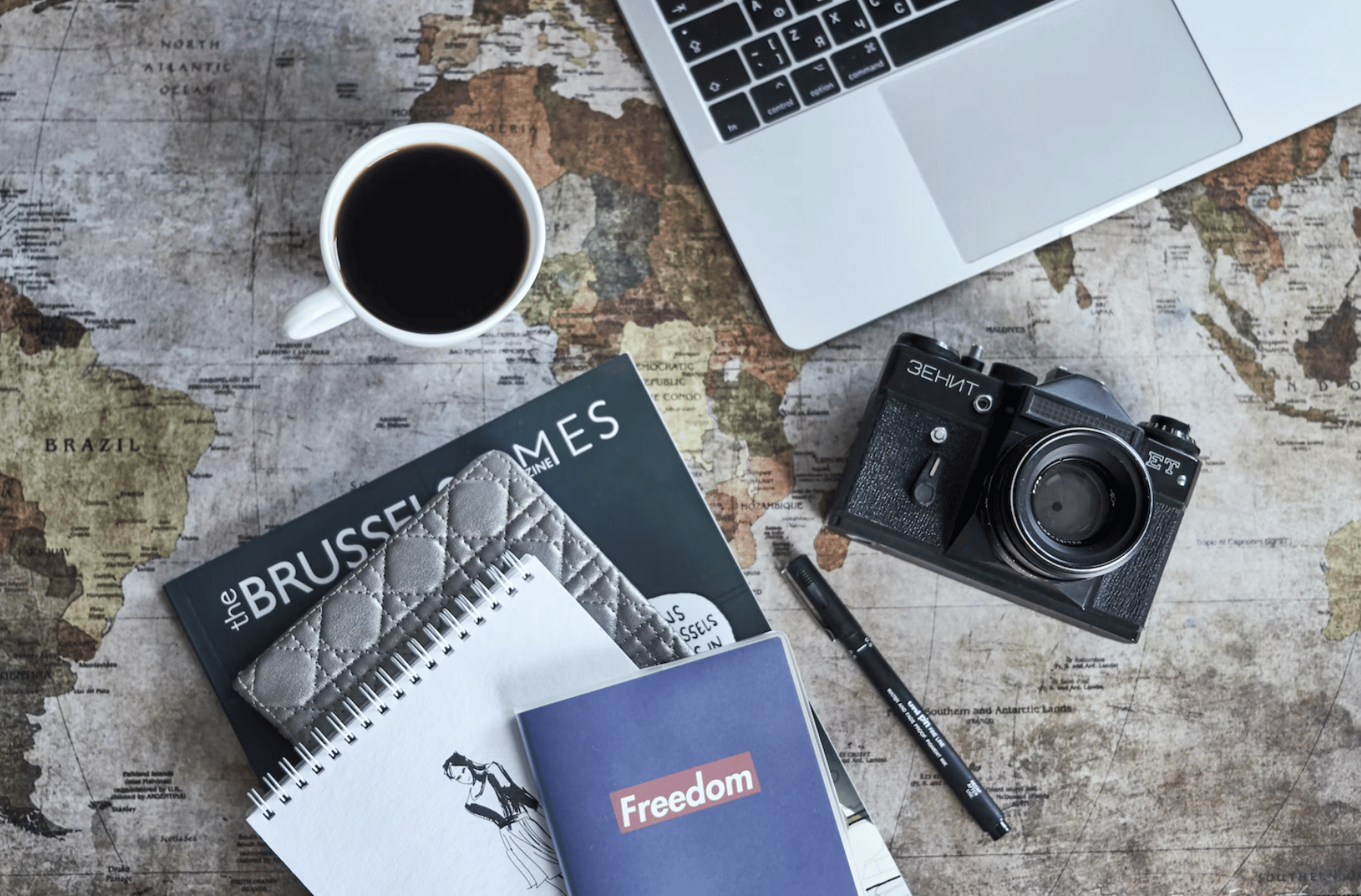 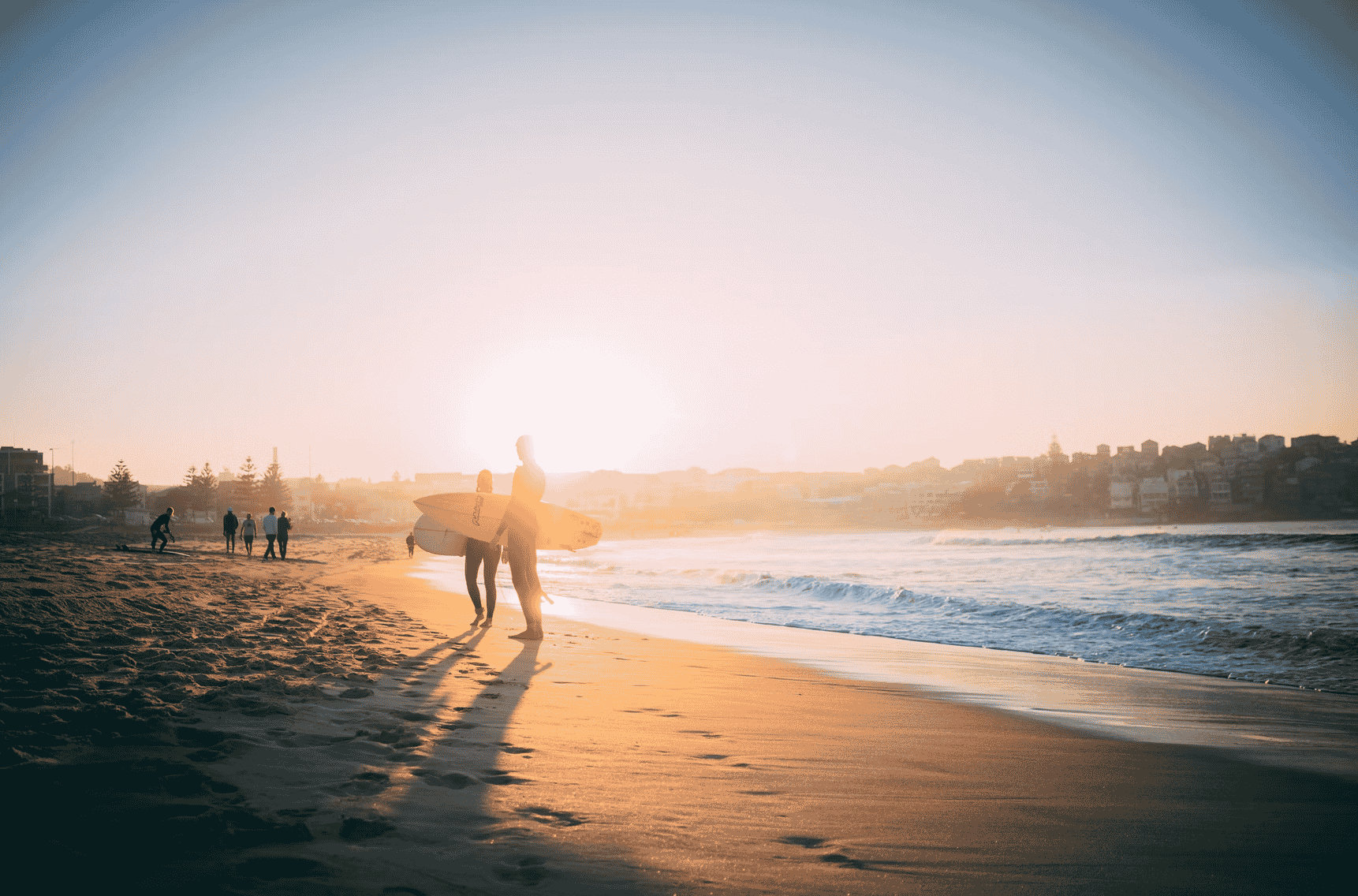 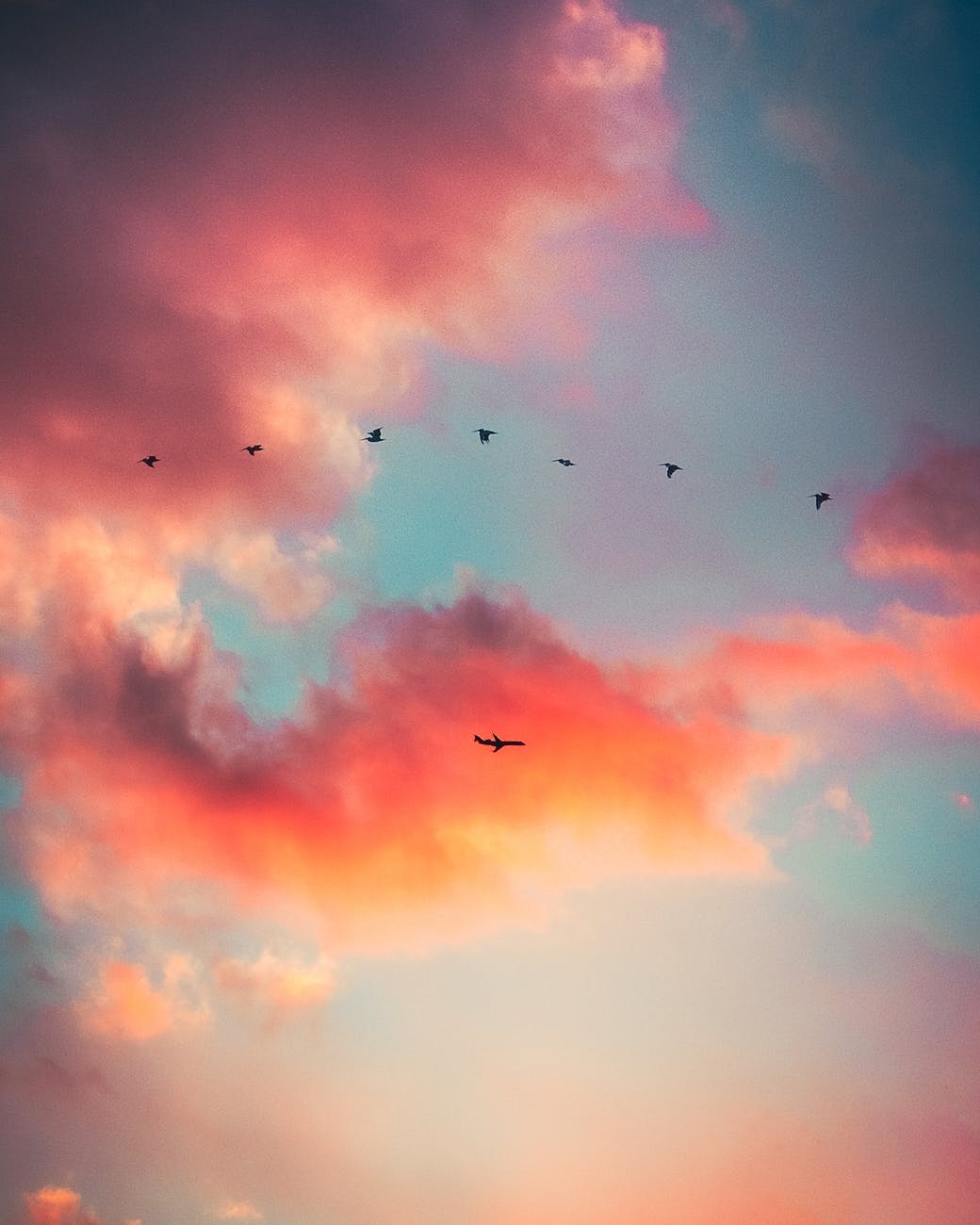 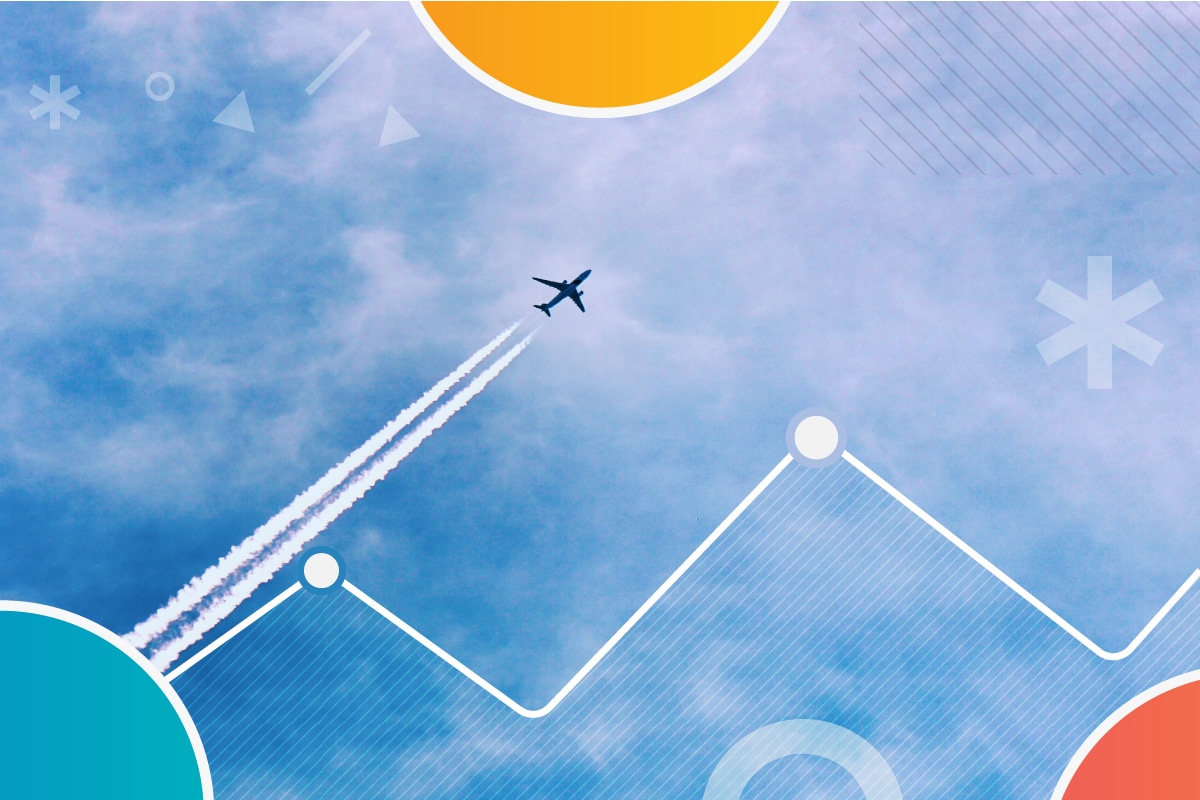 Travel Trends Q1 2021 and Beyond: Rentals, Reunions, and Recovery 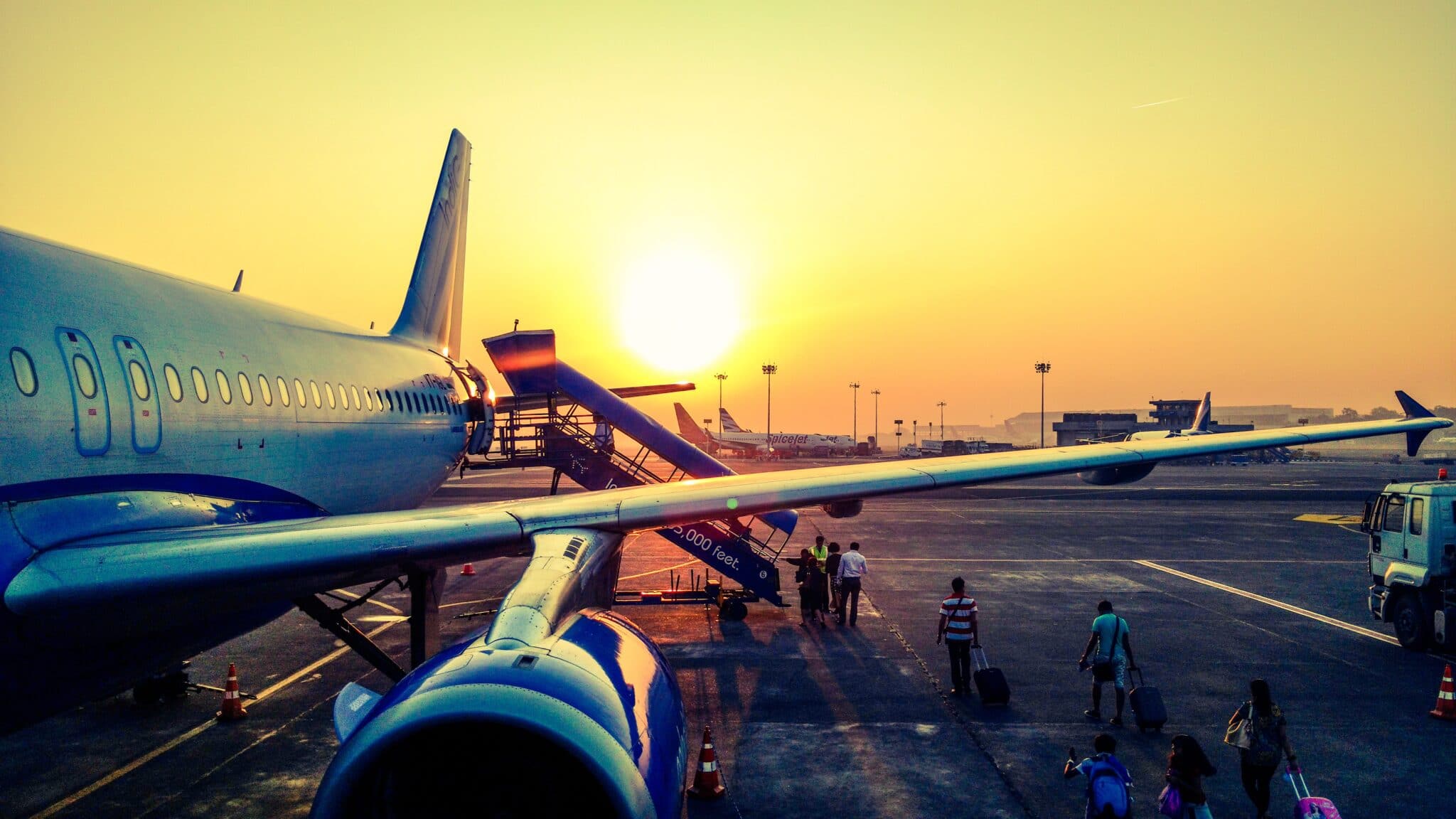 Criteo and Skift Discuss the Future of Loyalty & Travel Advertising