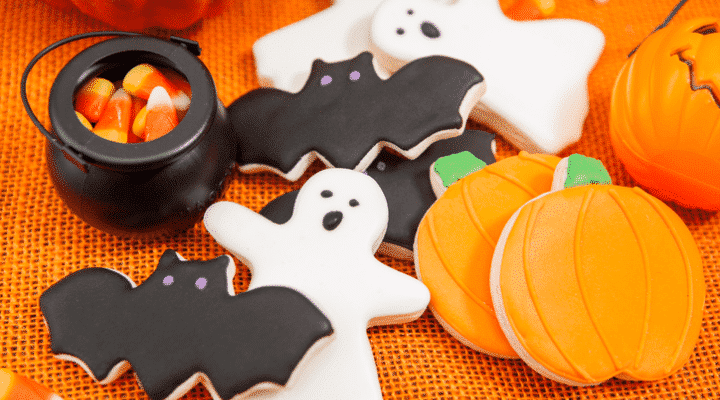 According to the National Retail Federation, Halloween has become a massive industry. The average household this year will spend $82 on everything from the candy to the costumes – and that’s an increase of $8 over last year. We decided to take a look at data from HookLogic — soon to be acquired by Criteo —that spanned the world’s largest ecommerce shopper data set (September 1 – October 15) to examine trends in costumes (which reflect the power of media and toy brands) as well as candy and traditional Halloween foods for parties. Here’s what we found.