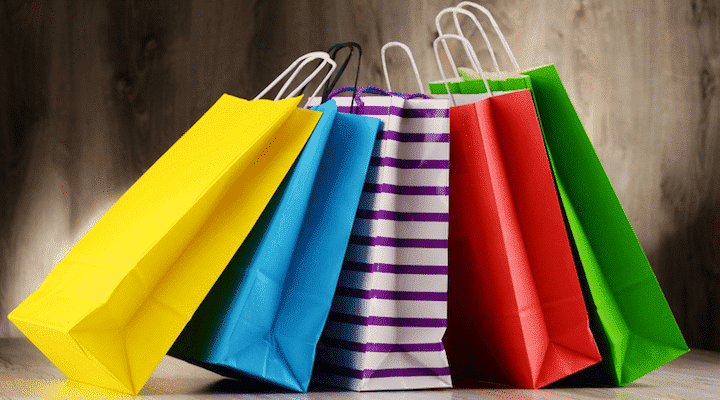 Despite its ominous sound, Black Friday has proven to be a massively successful promotional tactic for brands and retailers around the globe. (For those who are wondering, the “black” in the name refers to retailers keeping numbers in the positive, profitable black, rather than slipping into the negative, bleeding red). Initially capitalizing on the fact that Americans typically get the Friday after Thanksgiving (the traditional harvest family feast) off — and the fact that it’s just one month to Christmas — this commerce holiday began in 1952. By the 1990s, the day in the US had become synonymous with frenzied shoppers queuing at ever-earlier store openings to get the best deals of the year.

The numbers are up globally.

Now, with ecommerce creating a “24/7” retail environment, does one day really count anymore? Absolutely!. Merchants globally have embraced Black Friday as a kick-off to Christmas and built promotions around it. With the added boost that the rest of the world is at work, not on holiday shopping in stores, it’s proving to be an amazing day for ecommerce. Criteo data shows that in the UK, sales generated 10% more revenue than the prior year. We measured 5% more shoppers in market and an impressive 13% more purchasers. In France sales were up 22%. In Brazil, Black Friday has taken off dramatically. Criteo data shows that for Black Friday 2016, sales more than quadrupled over 2015 (+465%).

Black Friday holds its own in the US.

In the United States, Black Friday continues to show big gains: +18% year-over-year in the number of online shoppers and 15% in purchasers. US shoppers may not want to brave the crowds and line up for “door buster” deals that start early in the morning. Much better to pour a cup of coffee and shop in their pajamas. Black Friday benefits from another phenomenon in the US: More and more retailers are staying closed on Thanksgiving to let their employees enjoy the day with their families. Criteo’s data reflects this trend. At approximately 4PM EST on Thanksgiving, shopping begins to spike through the evening. This likely reflects people eating in the early afternoon and with stores closed, they relax into a session of gifting. The Thanksgiving Day store closures then also contribute to additional sales on Friday.

Holiday starts earlier than ever.

But another trend has emerged in the US data: Shopping is now spread out more evenly through the month of November, with the biggest spikes a week before Black Friday (+35% YOY). This past year, Walmart decided to trigger deals early to get a jump on the season (and likely show their shoppers that they’d decided to price match Amazon). Criteo sees the biggest cart sizes in the US and UK (countries where this aggregate data is available currently) at the end of the first full week in November, when shoppers are often locking in the “big gift” that people tend to buy for their children or significant others.

This year it will be even bigger.

What does 2017 hold? Given the increasing desire for retailers to stand up to Amazon in markets like the US, UK, and Germany, where Amazon is most dominant, look for retailers to trigger Black Friday deals earlier in November to remain competitive. For brands and retailers, it’s hugely important to begin commerce marketing initiatives early enough so that they take advantage of the increased shopping that begins in October, and the conversions that begin taking off in early November.

Look for Criteo’s continuing coverage of the holiday retail season as it happens from November 1 into the New Year. Happy *Almost* Holidays.