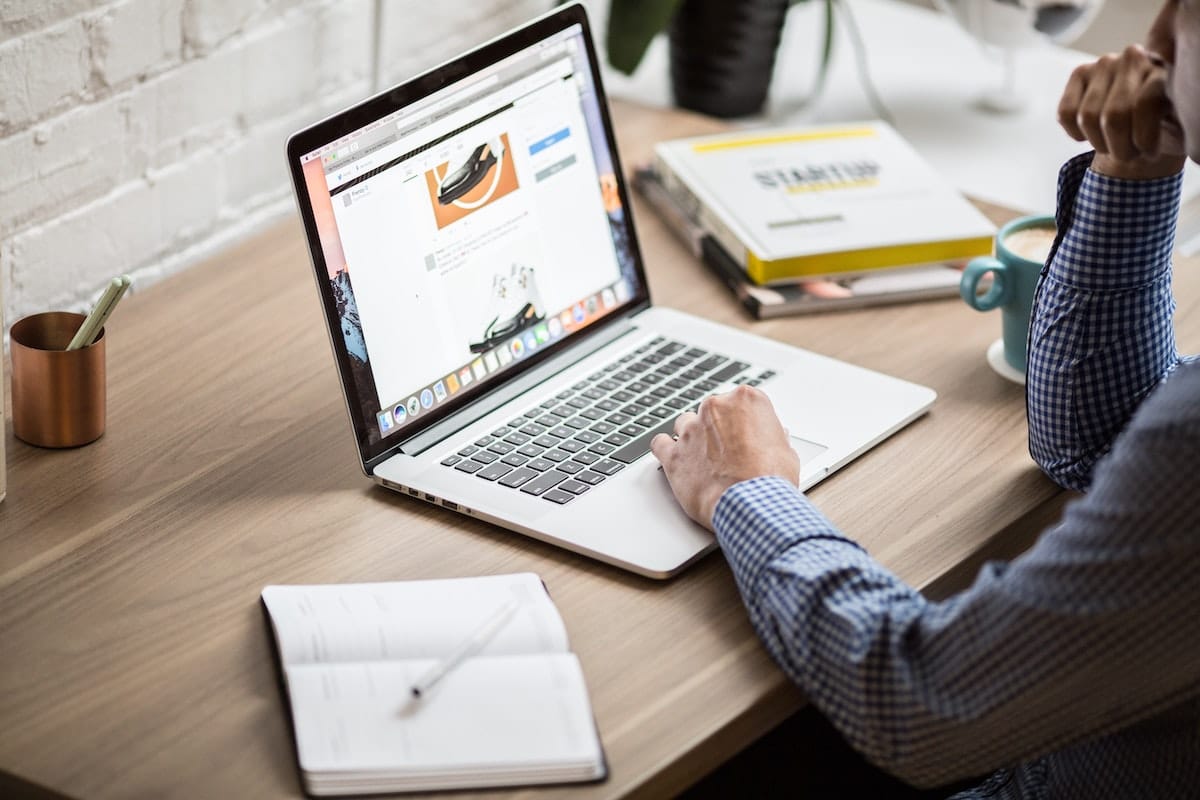 In a time where users have seemingly more control over their ad choices than ever before, it’s no surprise that a growing portion choose to implement ad–blocking solutions. While this trend continues to grow, it’s publishers who face the consequences as they find themselves scrambling on how to best adapt and make up for lost revenue.

According to estimates by Eyeo, an ad-blocking service provider, about 10-20% of internet users globally choose to block ads, and according to eMarketer, the number on both desktop/laptop and smartphones continues to grow. Most of the time, users download an ad blocker because specific domain ads are too intrusive with banners and pop–ups or just too many ads impacting their online experience. Once downloaded, the ad blocker stays on during the full browsing journey. Let’s be honest, who hasn’t come across an annoying ad that they wish would just go away? For a typical user we don’t think twice about blocking ads, and while it may benefit a user in the immediate future, it has longer term implications on the rest of the ecosystem. This ultimately leads to a negative impact on many reputable Publishers and Advertisers who are considerate to users’ needs and experience.

As ads for some have become intrusive, annoying, and unwanted, the majority of users on the internet actually don’t mind ads, as long as they are high quality and don’t hinder their experience. We see this illustrated in a HubSpot study that found 83% of online users would be happy to see relevant non-intrusive ads. Many even understand the importance of ads supporting the open internet, as 77% wish there was a way to ad-filter instead of blocking ads completely.

While some are glad to pay for paywalls to get content, according to a recent Omdia study commissioned by Criteo, which surveyed 5,000 people globally, 70% of consumers are happy to have advertising in return for free content. At the same time publishers and advertisers have a responsibility to make sure they are creating content that is valuable to users and providing ads that are high quality and relevant.

As Albert Einstein said, “In the middle of difficulty lies opportunity”— the opportunity here being to cater to the combined audience of over 200 million ad-blocking users by serving them welcoming, high quality ads.

So, what are Acceptable Ads? They’re ads that have been identified as acceptable and abide by criteria specially developed for and by ad-blocking users. They are respectful, nonintrusive, and relevant. For publishers, advertisers, and users alike, it’s a way to help sustain a strong future for the AdTech ecosystem. Acceptable ads require user consent and are neither annoying nor disruptive. Publishers for are able to respect users with ad–blocking in place, but still monetize inventory that would otherwise be going unsold. ​

This opportunity to monetize ad-blocking traffic is in fact much larger than previously thought. ​Companies like Eyeo, who partners with Criteo, specialize in building products that sustain a fair and open web that puts users in control, while also providing user-friendly revenue options for publishers. Partnerships like this will be a key element as the industry continues to support the decisions of users.

To learn more on how Criteo can help you monetize ad-blocking traffic, reach out to us here. 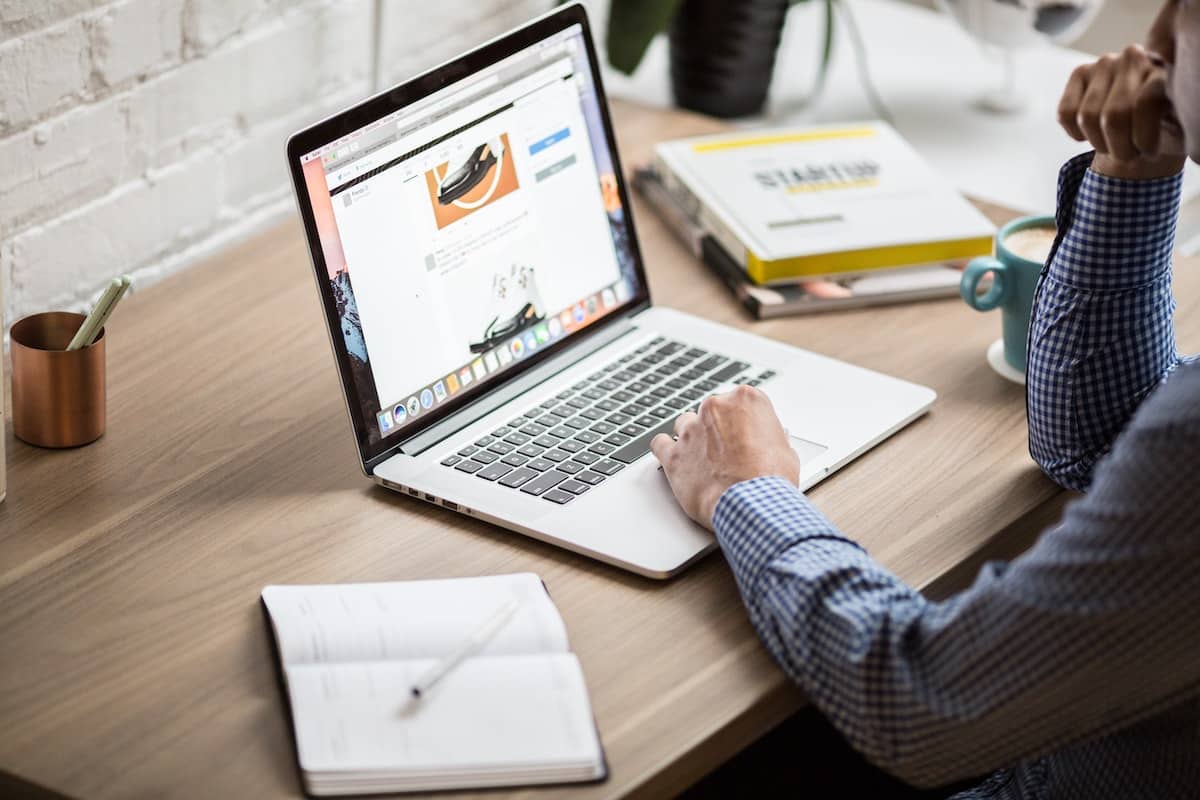 Criteo and Microsoft Secure an Exciting Partnership Through Native Display 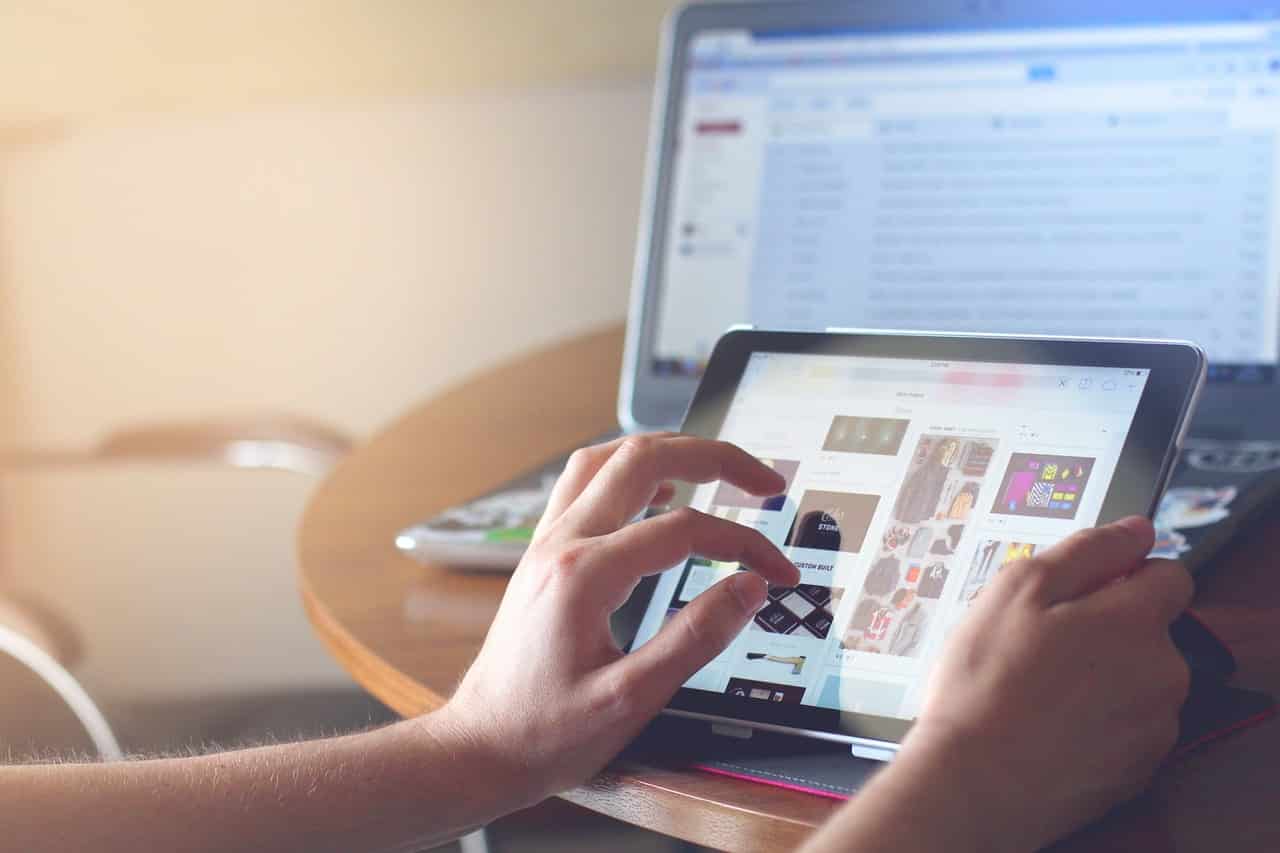 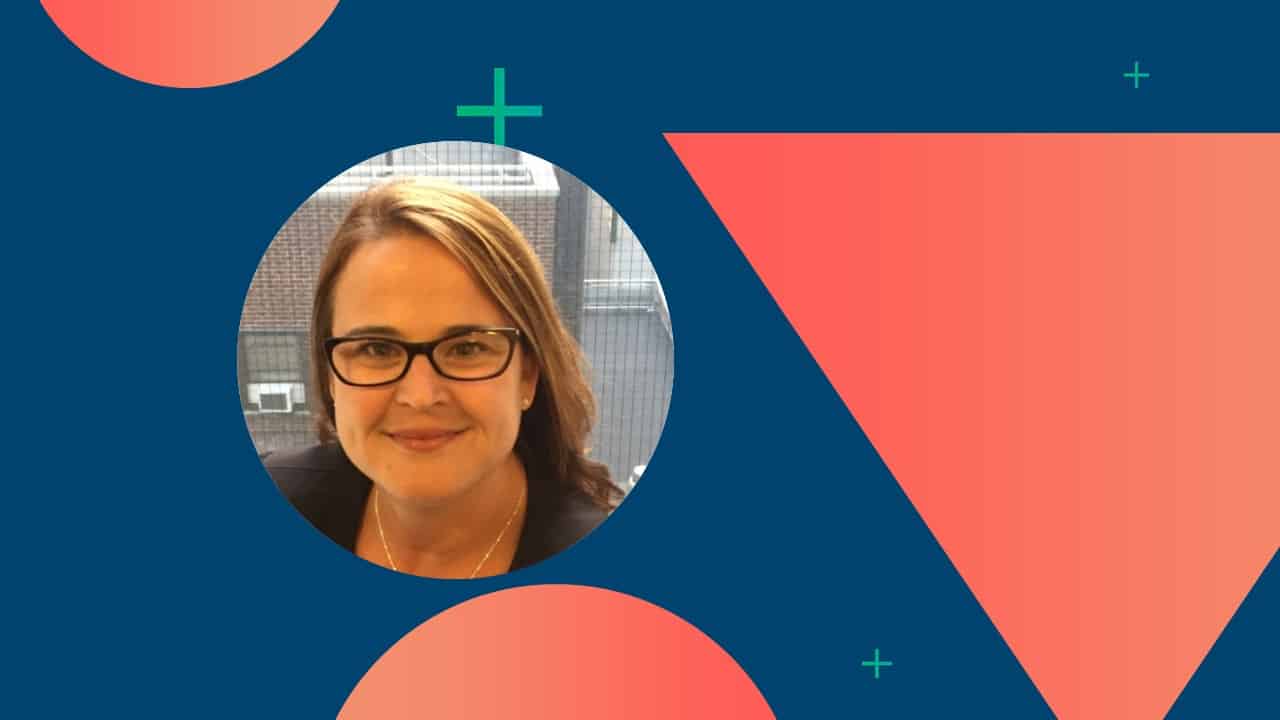 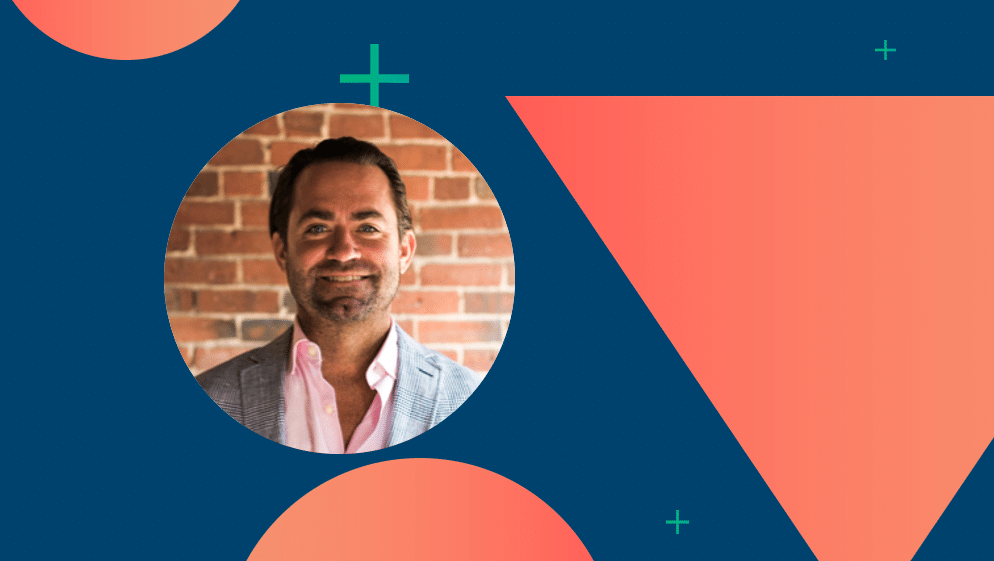 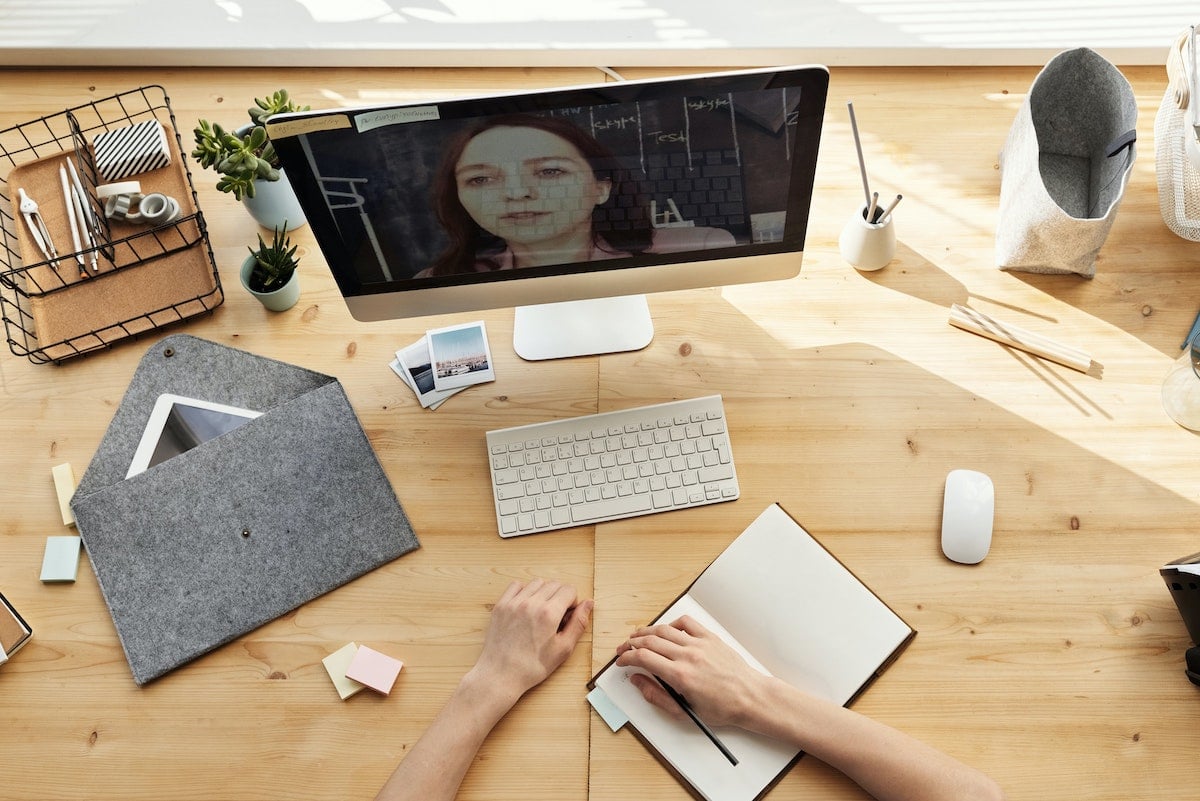 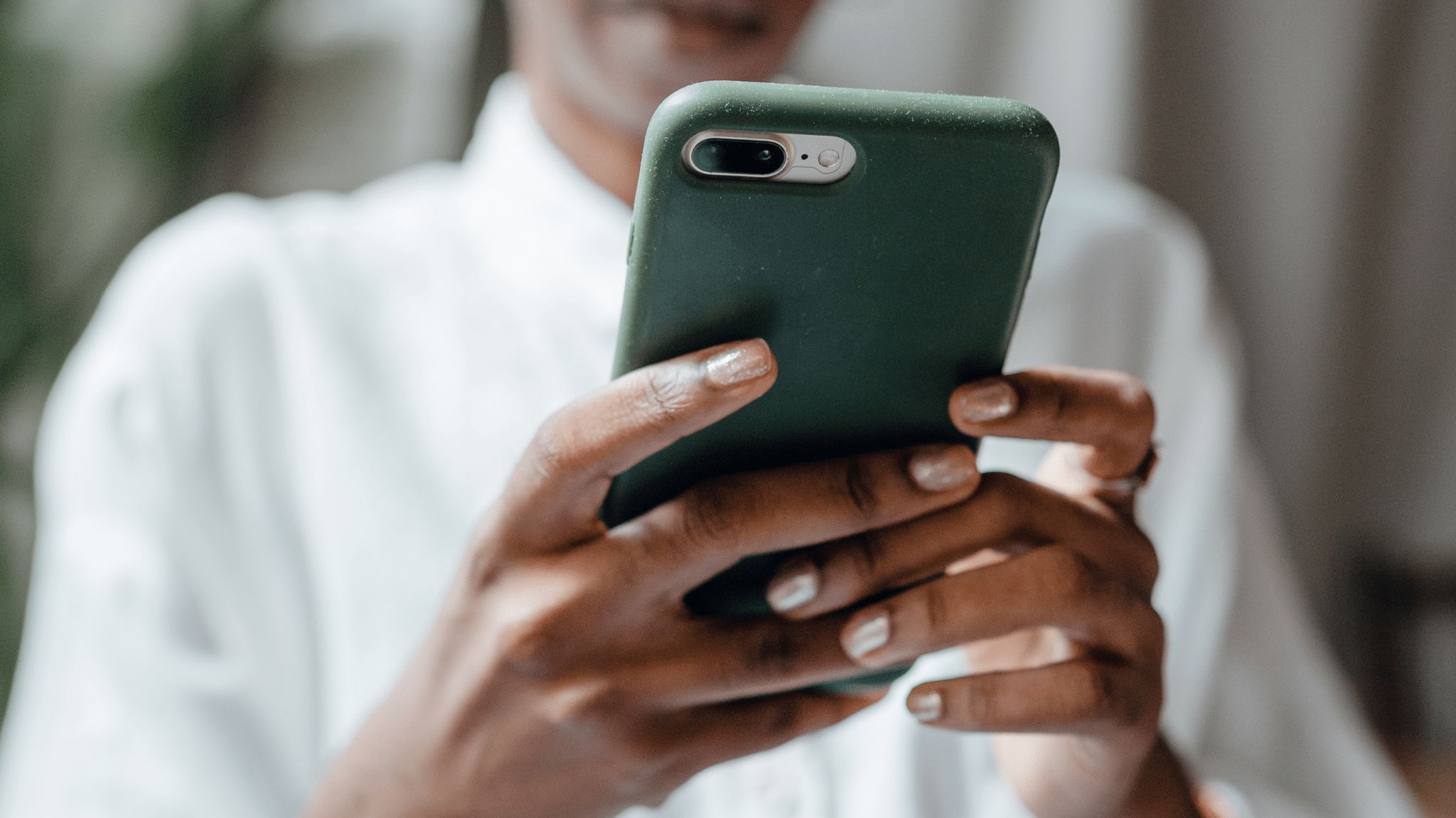 3 Key Challenges for App Developers: How to Thrive in a Changing Landscape 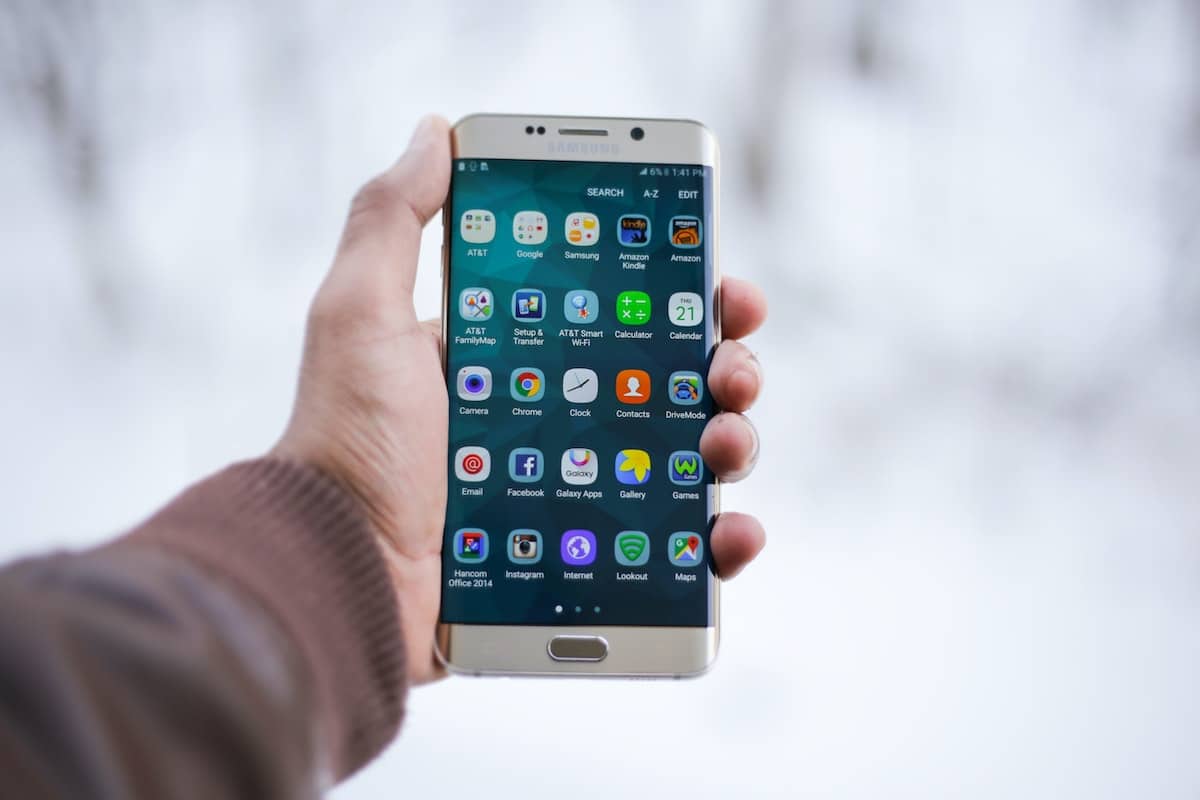 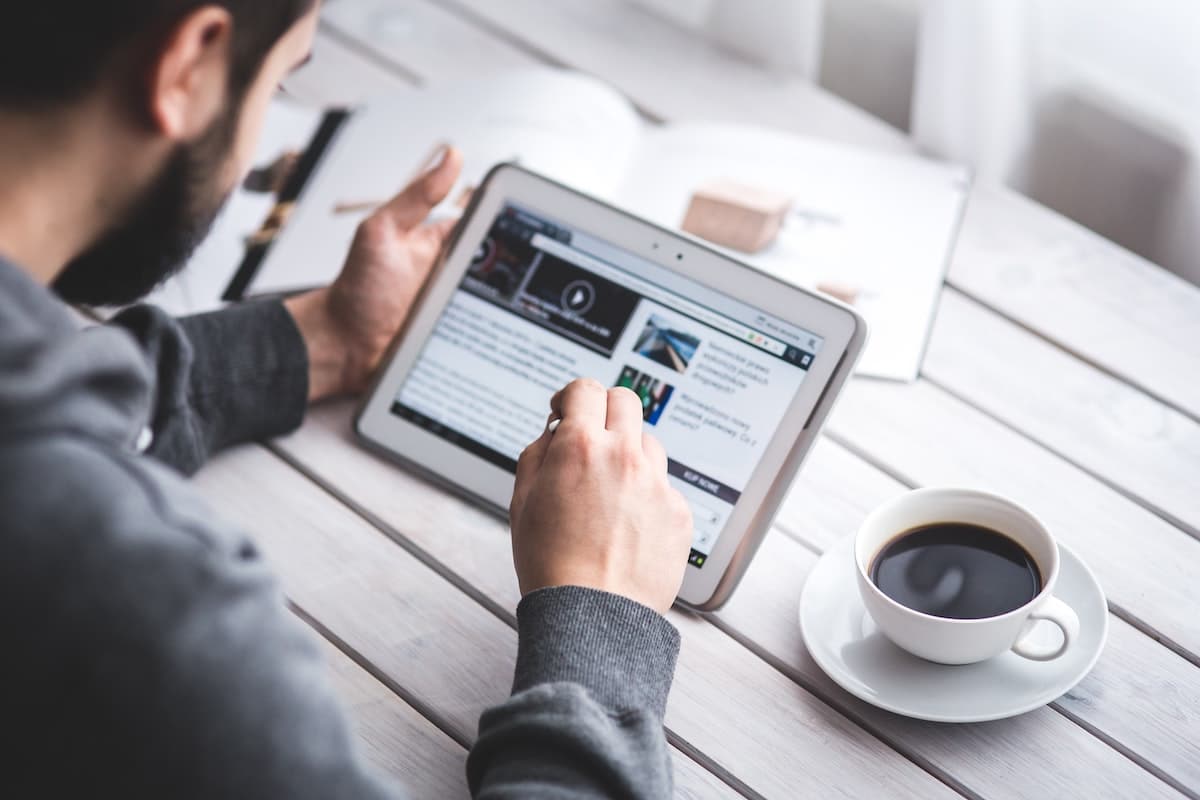 Defending the News: 3 Ways Publishers and Advertisers Should Be Thinking About Ad Blocking